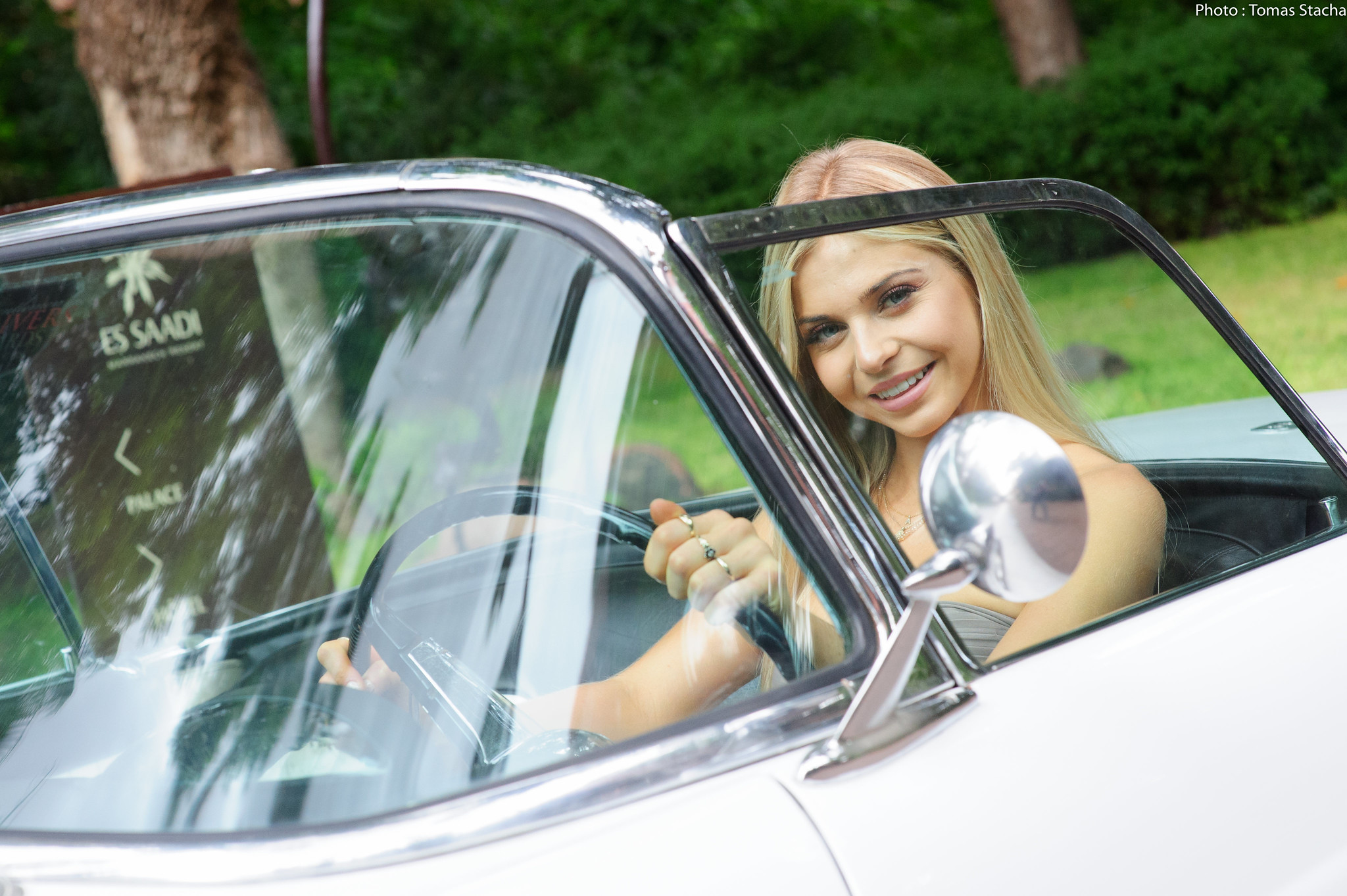 The World Poker Tour has a new presenter in front of the camera as UK’s Alexandra Gray joined the role as WPT Royal Flush Crew in June 2018. Gray has since been taking part in two WPTDeepStacks events prior to heading to Marrakech and embraces the new opportunity besides just getting into the world of poker.

“Actually, I not technically a model, as flattering as that is, thank you. I was in a full time office job when I finished my degree, studying psychology. I lasted about seven months and decided it was not for me, quit and went to Los Angeles with no plan. Just had a gut feeling and I actually applied online for the World Poker Tour Royal Flush girl position, I found the job post and had totally forgotten about it. When I was out in LA, I got an email and had a phone interview with them.”

It was a rather lucky coincidence that the place to meet for the next step, an interview in person, happened to be in Los Angeles and she got the position “by absolute chance”.

Poker was not really a thing for Gray until then and she will actually put the knowledge gained in the stops with the WPTDeepStacks tour in Europe to use later this year.

“I am still learning a lot, I am actually doing my first tournament in November in Brussels.”

Her study of psychology may come in very handy for that experience and Gray admitted “I think I have a very good poker face. I think I am really good at reading people, but seeing as my skill level of poker is so bad right now, that it won’t really come into play, watching people’s expressions, their body language and everything.” 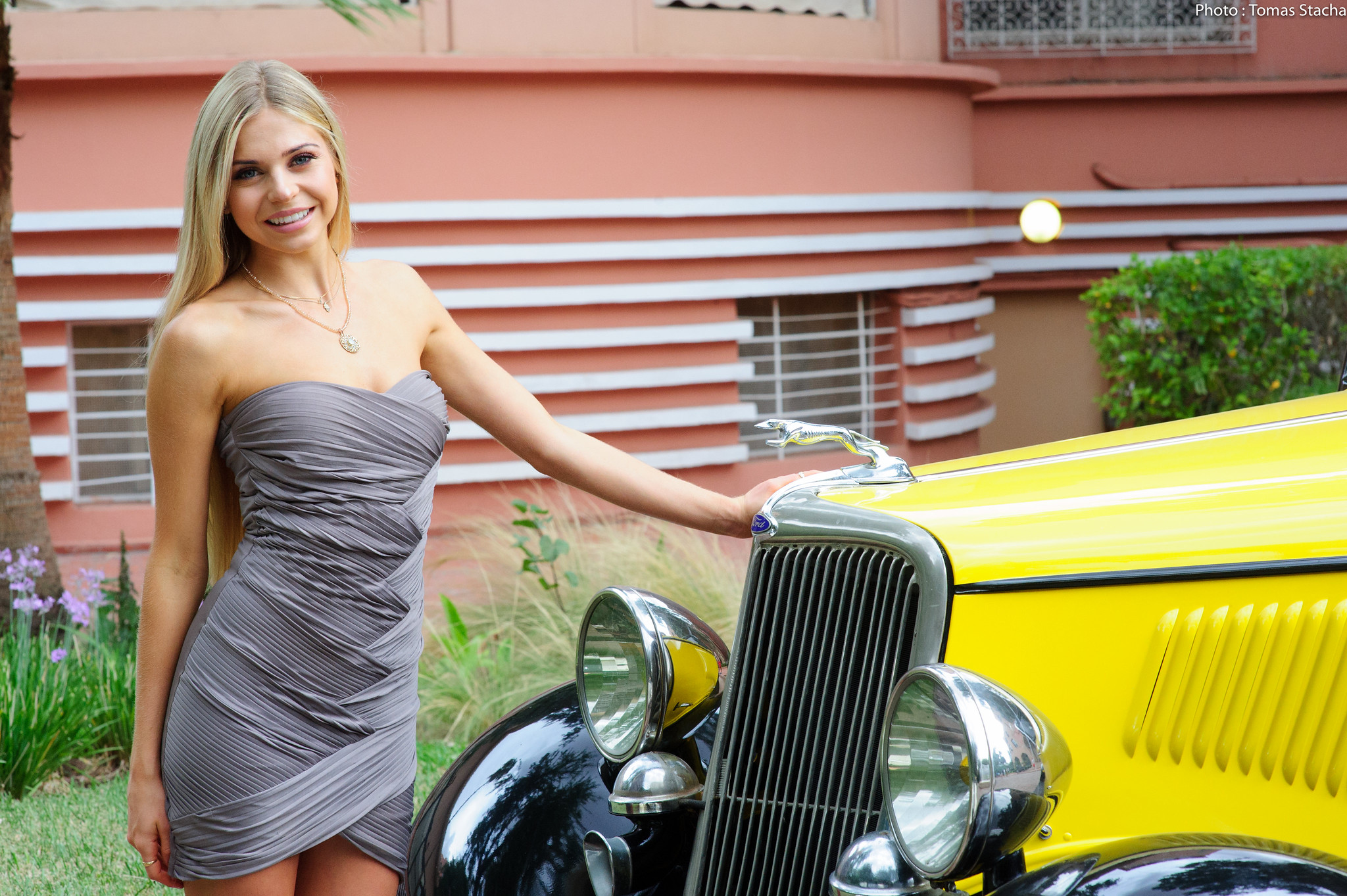 One thing Gray learned really fast when it comes to the World Poker Tour, though.

“I think how much of a big, big family really is. Everyone knows everyone. Even the team we are working with here at the World Poker Tour, they all know the players. And, now, this is just my third event, but the players are recognizing me and are coming up to me to say hello. And I recognize the players as well. We are creating some really nice friendships and bonds, I was not expecting that to be honest.”

While most tasks in front of the camera are new to Gray, the expectations were set thanks to the preparation ahead of the events.

“I had a vague idea, yeah. You can’t ever really be prepare for any kind of job, to be honest. You get told what you want to hear, but they (WPT) have been very up front with me that there will be long hours.”

The first event for the WPT Royal Flush Crew ended up as a late shift right away as the WPTDeepStacks event in San Remo ended in the early morning hours. “It was quite hard, because she was French and didn’t speak English.” Not much of a problem for the 23-year-old Gray, who hails from Cambridge, as she is fluent in French. 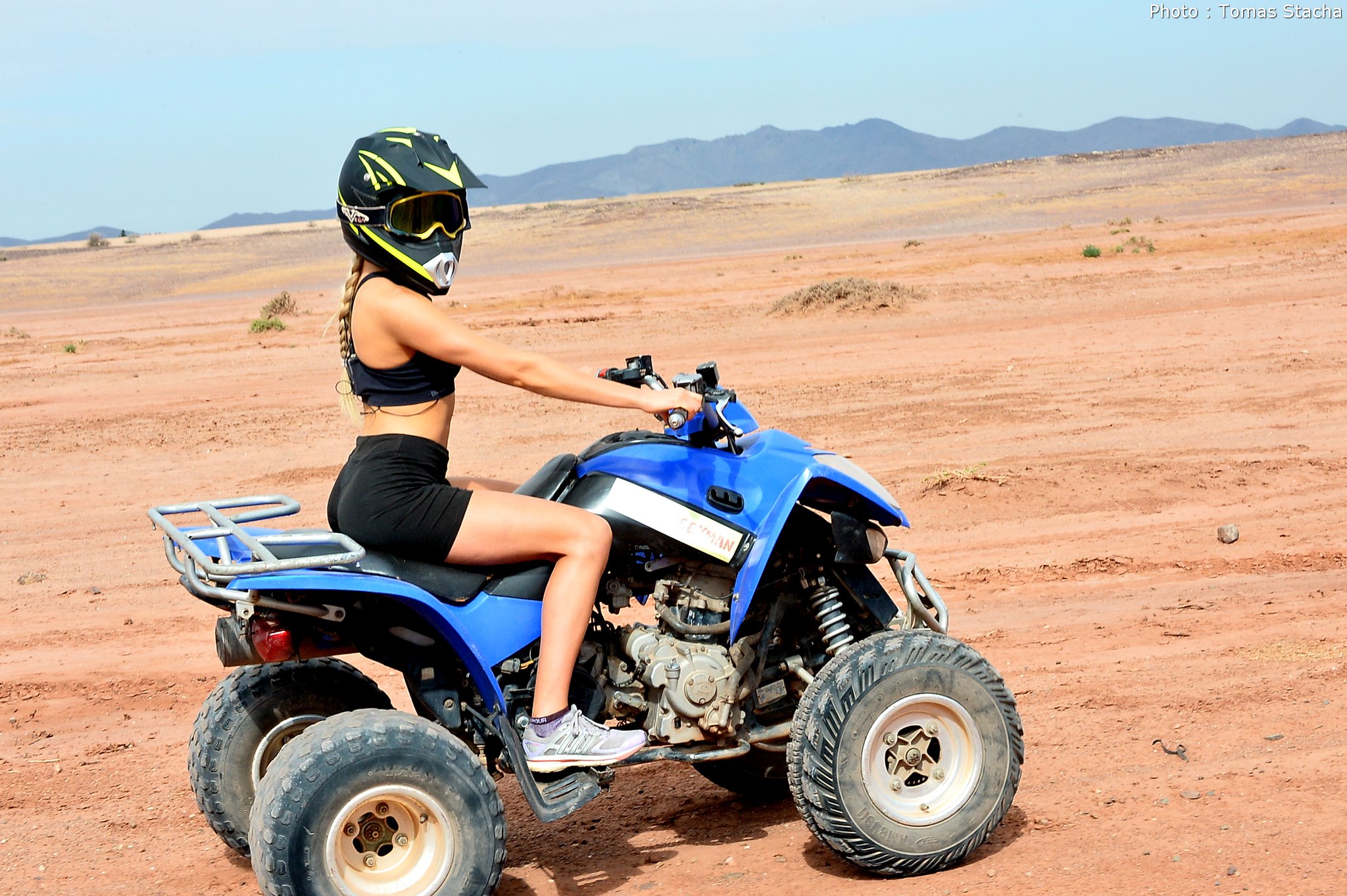 “I can kind of read Spanish, just simply because it is the crossover with French and similar to English, but that’s my limit. French, Spanish and English,” that’s all for Gray.

The best part of the job is the opportunity to travel. Out of the three events with the World Poker Tour thus far, Marrakech instantly won the heart of Gray.

“So far, definitely Marrakech. A hundred percent, because it is so exotic. And I have never been to Africa before, so this is a complete first to me. But the rest of the year I am going away loads, so it will probably change by December. I am going to the Caribbean for WPT Cruise next week … Miami for WPT Bestbet Bounty Scramble and finally WPTDeepStacks Brussels.”

With all those different locations, what would the perfect place for Gray be?

“A toss up between Australia and California, for sure. California is where I want to live, that would be a dream come true.”

Since the World Poker Tour is hosting a lot of tournaments in the USA, the chances for Gray to add that to her frequent travel list are quite high. And who knows, a stop in Melbourne or Sydney may also be on the horizon.

Expect big things from Alexandra Gray and stay tuned for more videos of her from Marrakech in the days to come.