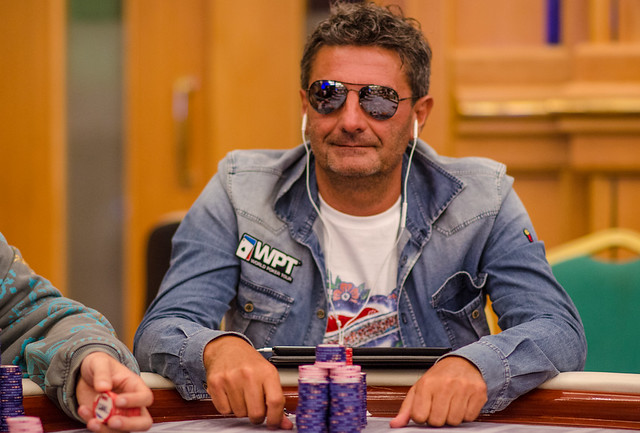 The Day 2 & 3 chip leader will not be carrying that record through to the final table after being thrust onto a spike by Ori Miller, and impaled by Igor Devkin.

Alexander Nudin opens to 60,000, in first position, Ori Miller flats in midfield, before Antonio Buonanno three-bets to 200,000 from the hijack seat. Nudin folds, Miller moves all-in for over a million chips and Buonanno snap called.

Buonanno paid his ante, but then folded the next hand, before he moved all-in for 30,000 from mid position. Igor Devkin raised to 70,000 and nobody else wanted a piece of the action.

Buonanno’s great run comes to an end in ninth place.