Big Blind Ante, Action Clock and Re-Entries on the Agenda at the WPT Players Council 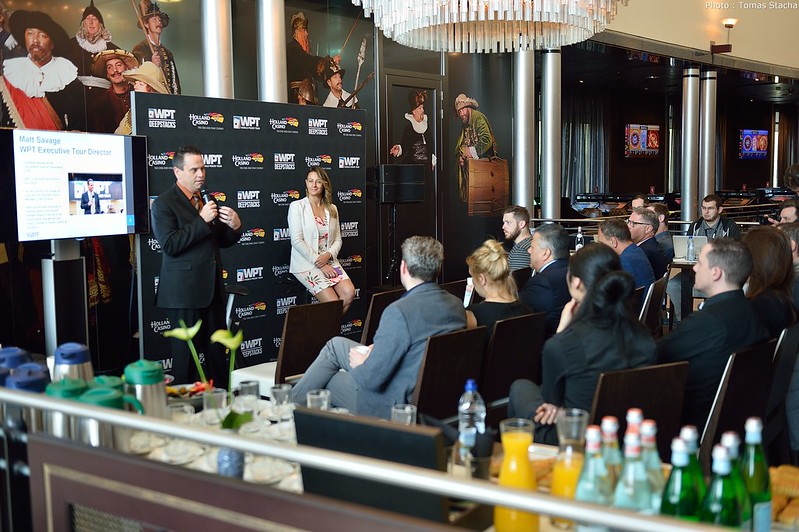 “It’s important to have these gatherings to change the industry,” said Savage, “and to make sure what we’re doing going forward is best not just for us as casinos and partners, but for the players also. Without the players, we have no tour. They are our most important component.

“The WPT has a lot of initiatives to expand the game in Asia, India and South America, but also across Europe and the United States. We’ve seen so much growth with different events. We need to consider what it is that players want, and ensure we continue to drive players to our events.”

The first topic introduced was about the use of Action Clocks in WPT tournaments. Savage remarked that it is in use in all WPT Main Tour events and that they are considering using it in other spots as well.

“Players are frustrated that the game is taking too long,” said Savage, “It can be frustrating for new and recreational players when you see professionals taking advantage of abusing too much time.” 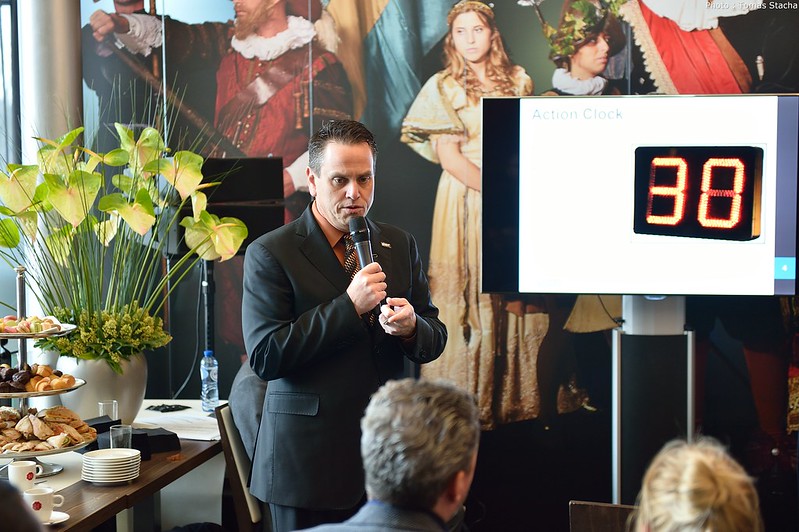 One of the most recent instances of the Action Clock in use was at the WPT500 in London, and Head of Poker at Aspers Casino John Scanlon was here at Holland Casino to share his comments.

“Not only do you get 33% more hands per hour, you get players who are more engaged, and the game has become sociable once more because they’re not on their devices.”

Some in attendance said that a 30-second shot clock is perfect for tournaments around the €300 buy-in mark, but for €1,100 or more, that it’s perhaps too short. 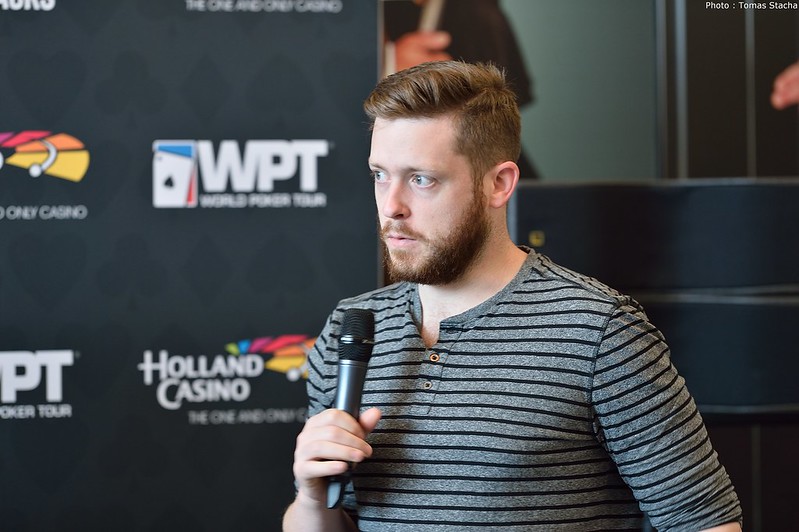 Others, including professional poker player Bryan Paris (pictured above), said that without the shot clock players can abuse the clock. “It’s nice to have a set amount of time so it’s fair for everyone,” said Paris.

The next topic was the big blind ante. It was announced that from next season, the WPTDeepStacks tour and the Main Tour will move to using big blind antes. According to Savage, this has many positive effects, making it easier for players and dealers involved.

“It eliminates all the factors that are slowing down the game,” continued Savage, “It’s such a simple thing. The big blind now puts out twice as much as they would have. With a big blind ante, you will get an ante every hand. This will happen when you put it on the big blind, it doesn’t happen if it goes on the button like in other tours.

“It also means that there are just two players putting chips into the pot. We don’t want to give even more of an advantage to the button. If the ante is on the button, you’ve now put more money in and you’re more likely to play it.” 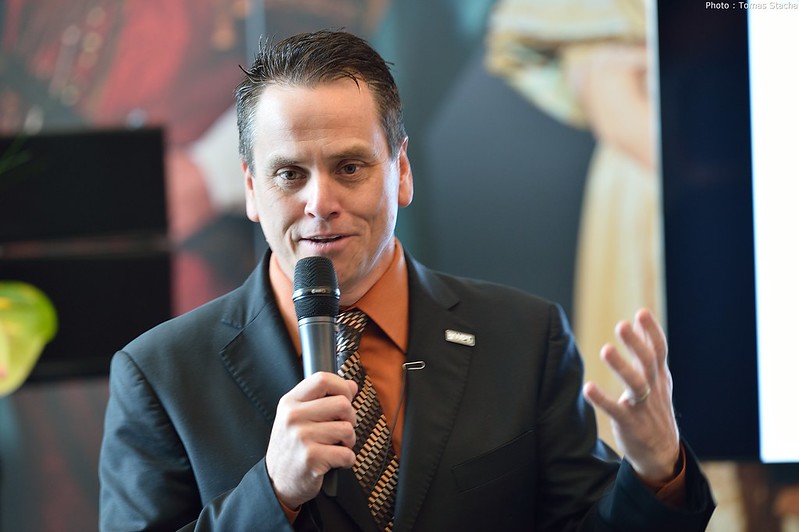 Savage explained that the reason for the big blind ante is that it forces action.

“When you get later into the tournament with short stacks, it does change the game. Short stacks are forced to make a move before the big blind comes around. The days of players sitting and anteing off are over; this speeds up that process.

Big debate on Twitter. Daniel Negreanu: He’s wrong about this one. Antes from the beginning of time have been first. Because ante means before therefore it’s going to come in first. As long as players understand and it’s explained to them, then they have no issue.

With representatives from some of the WPT’s partner casinos in Europe, the topic then turned to venue-specific topics such as satellite policies. Savage mentioned that in certain spots, they’re moving away from putting a guarantee on the Main Event and instead of having guaranteed satellites.

“In areas that had zero satellites, I’m talking Thunder Valley, they’d never had a successful satellite programme, ever. They were trying to run them and they’d get no players, or maybe just get one seat.

“They then went to guaranteeing seats in satellites. This last event, they had a satellite to a $1,000 event where they guaranteed 30 seats and got 47 seats out of that satellite.”

Scanlon was also on hand to provide a suggestion of an initiative from Aspers Casino, London, where tournaments during the week had no registration fee. Instead, 15% of every prize pool was added to a special tournament on Sunday.

“I think the tournament started at £6,000,” said Scanlon, “Which then had rebuys and add-ons included. This tournament gives players who don’t cash during the week a reason to come back. It’s not actually costing us money, because players are coming back to the property to play this tournament on Sunday.” 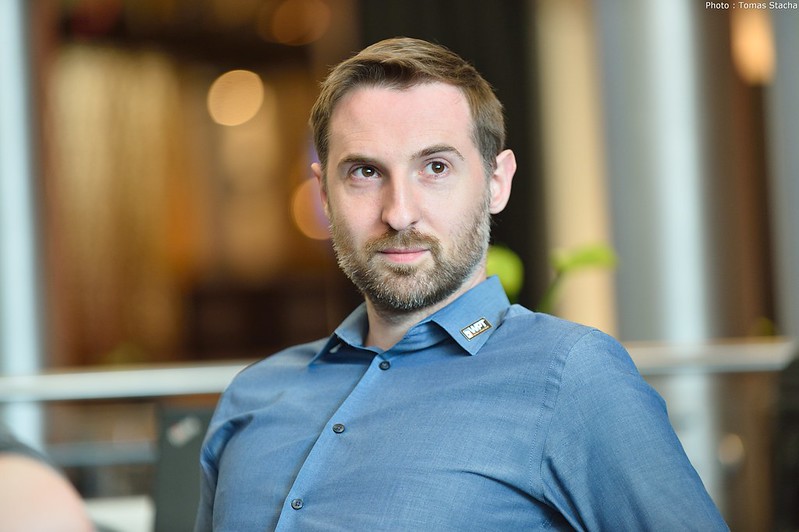 Stephane Dumoulin (pictured) from Grand Casino Brussels said that excess money, that is money that doesn’t quite add up to an extra seat, is collated and forms the last longer for players who satellite into the Main Event. The winner also wins a seat in the next event.

“This gives players an incentive to play the satellites. It made them more attractive. This year we didn’t have this last longer initiative, and we lost 50% on our satellite numbers.

“In Brussels, players have the money to just buy-in directly, but this initiative meant people were satelliting six or seven times, and selling their tickets. This created a €5-6,000 jackpot for the winner of the last longer, as well as a seat in the next event.”

Another topic that was discussed at length was payout structures. Savage remarked that certain tours across Europe have changed and altered them. The WPT will have a new payout structure with 12.5% of the field in the money, with the bottom payout at 1.8x the buy-in.

“For me,” said Savage, “I’m looking after the recreational players who win their way in through satellites. I’m not concerned with the players re-entering multiple times. If they min-cash and are annoyed they’re not getting paid enough, that’s not important to me.

“What is important is the guy who bought in for $100 and now after his min-cash, maybe his first ever WPT cash, feels like he can play with the big boys and will come out and play again!” 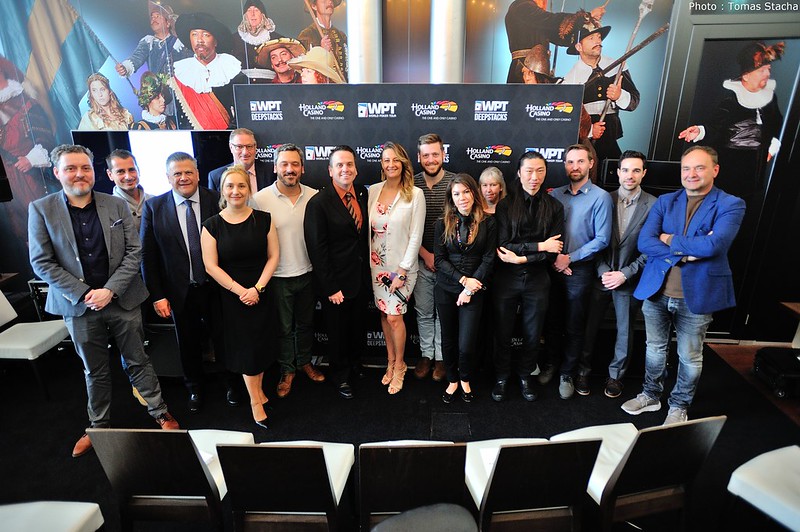 Another topic that was brought up was re-entries. Savage believed that players want to have re-entries, but that operators and tours have to be wary of what is it doing to the poker system as a whole.”

Poker pro Paris mentioned that his ideal solution is to make the Main Event a freezeout, but to include plenty of side events for players to jump into afterward.

“I think having just one entry is preferable for a lot of recreational players,” said Paris, “Re-entries give the pros much more of an edge. Freezeout gives the satellite winners a chance to go deep in the tournament.”

The final topic that came up was the WPT’s policy towards final table deal making, and Savage made reference to recent events at WPT Fallsview.

“Our policy is that we will always post up on the WPT site what the normal payouts are, and it’s up to the casinos to report to agencies and Hendon Mob,” said Savage.

“It’s important to ensure the integrity of the tournament. There are sometimes ramifications for any Player of the Year race, and that’s why rules are in place. A lot of players care about winning a seat in the Tournament of Champions, or being in the Champion’s Club – some don’t. 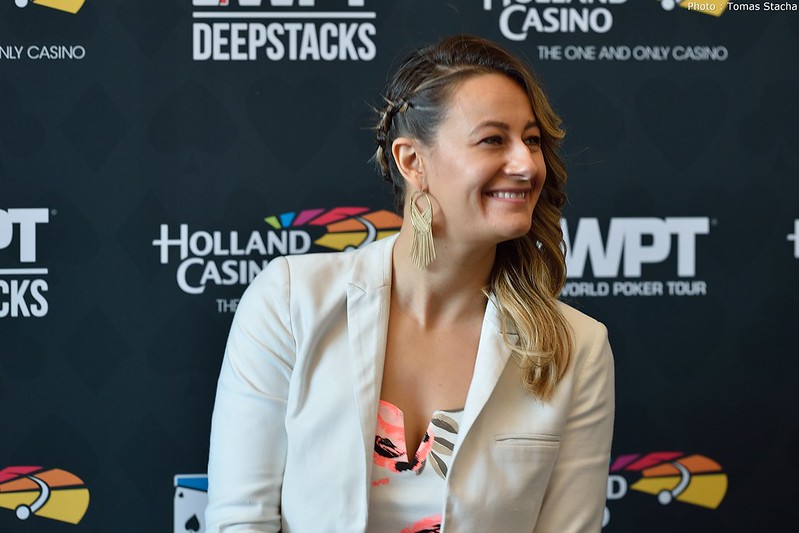 “However, it’s important to embrace change,” WPT Europe manager Blum (pictured) added, “Having this approach now and just because it was done in the past, doesn’t mean it’s set in stone.”

At the conclusion of the player’s council, several attendees remarked about how useful it had been, with plenty of food for thought as they head back to their respective casino properties.

Stay tuned to WPT.com for all the action this week from the WPT Main Event.