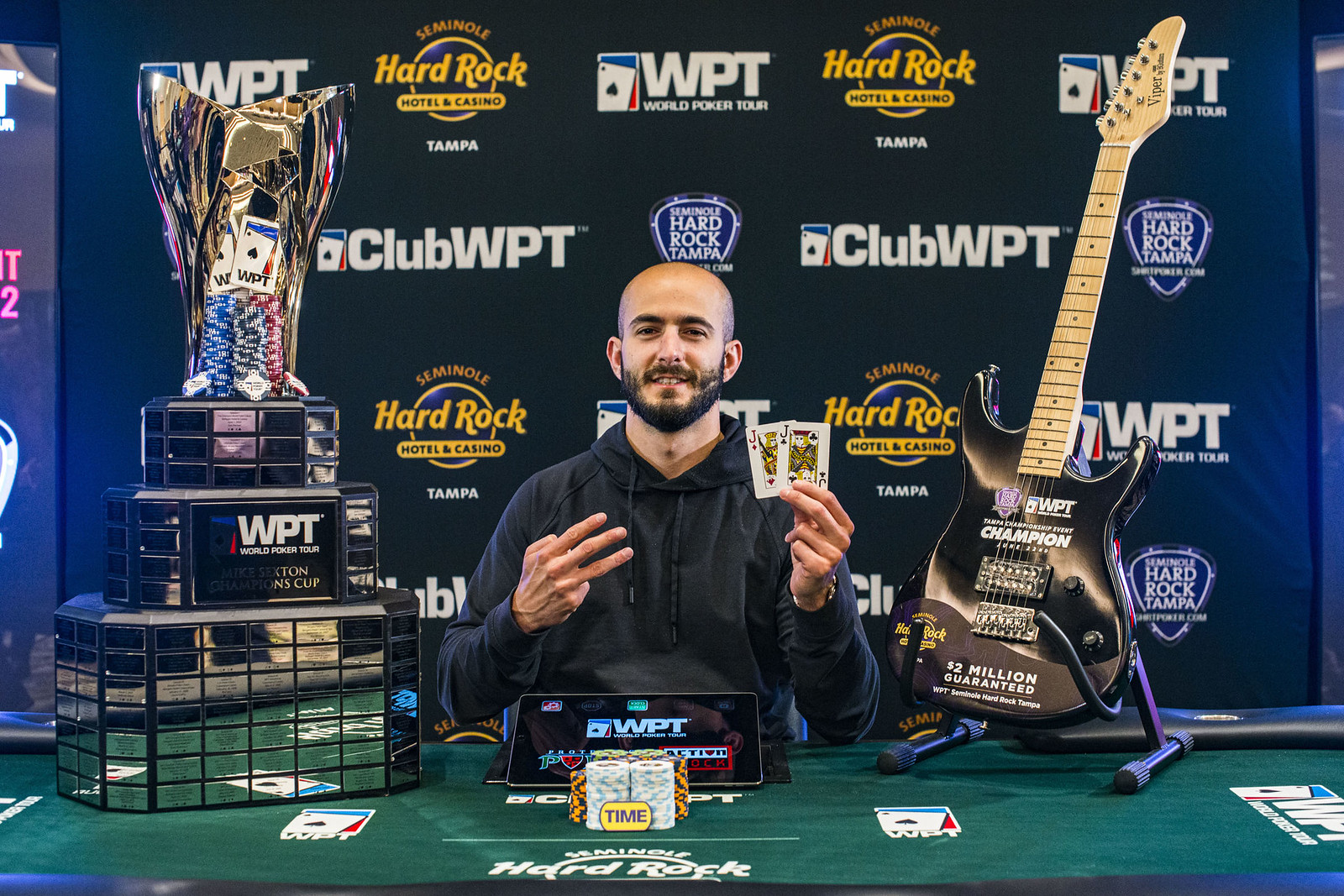 Season XIX of the World Poker Tour kicked off with WPT Seminole Hard Rock Tampa, the first time the venue has played host to the Main Tour of the WPT. The result was one that has happened twice before at Seminole Hard Rock properties, and that is with Brian Altman emerging victorious.

Already with two titles under his best, both at the Lucky Hearts Poker Open at the Seminole Hard Rock in Hollywood, Altman topped the field here in Tampa, winning $613,225 for his efforts and getting his name etched onto the Mike Sexton WPT Champions Cup for the third time.

“This is a really special World Poker Tour title for me. I’m joining the exclusive club of three-time champions, which only a few people have done. To be among that company makes me feel really proud.”

Altman’s path to the final table began after bagging a below-average stack on Day 1. He returned on Day 2 194th in chips of the remaining 284 players, but navigated his way through flawlessly, making the money and finishing the day 6th in chips of 40 left. Day 3 was a bit of a roller coaster for Altman, but he found his way to the top and was the chip leader at the end, leading the final table of nine going into Day 4. After scoring the first three eliminations, he had more than half of the chips in play to start the official WPT Final Table of six players. 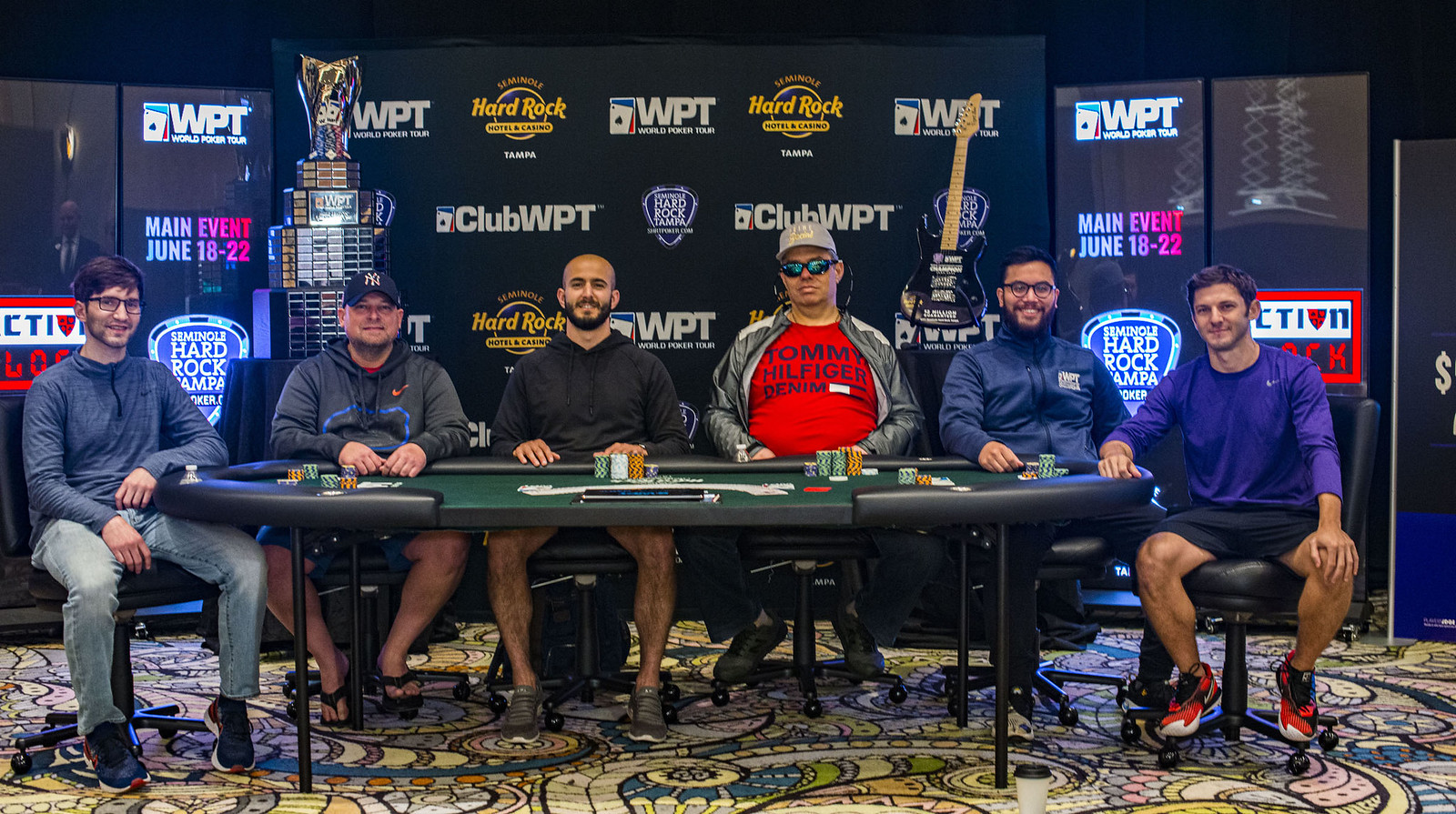 Altman continued to add to his stack, but was a spectator to the sixth-place and fifth-place eliminations of Will Berry and John Haas, respectively. He jumped back into the elimination pool shortly thereafter, however, when his friend and fellow WPT Champions Club member Jonathan Jaffe limped-shoved with pocket sixes and ran into Altman’s pocket eights. After Zachary Smiley, another WPT champion, busted in third place, the stage was set for heads-up play against Gabriel Abusada.

Both players were deep-stacked, with the average stack being 92 big blinds. Typically, a long and lengthy heads-up duel would follow with a lot of small ball poker being played. However, Gabriel Abusada was not your typical opponent. He played what most would consider an unusual heads-up style, going all-in constantly despite having many big blinds. It helped at first, as Abusada’s 3:1 deficit shrunk to within 2:1, but Altman stayed patient and waited for the right spot.

“I did not feel frustrated at all. I was just playing my cards and trying to keep my calm and composure, and making the strategic adjustments that I saw fit.”

On the final hand, Abusada raised all in from the button for 62 big blinds with pocket sixes. Altman called with pocket jacks, and history was made. 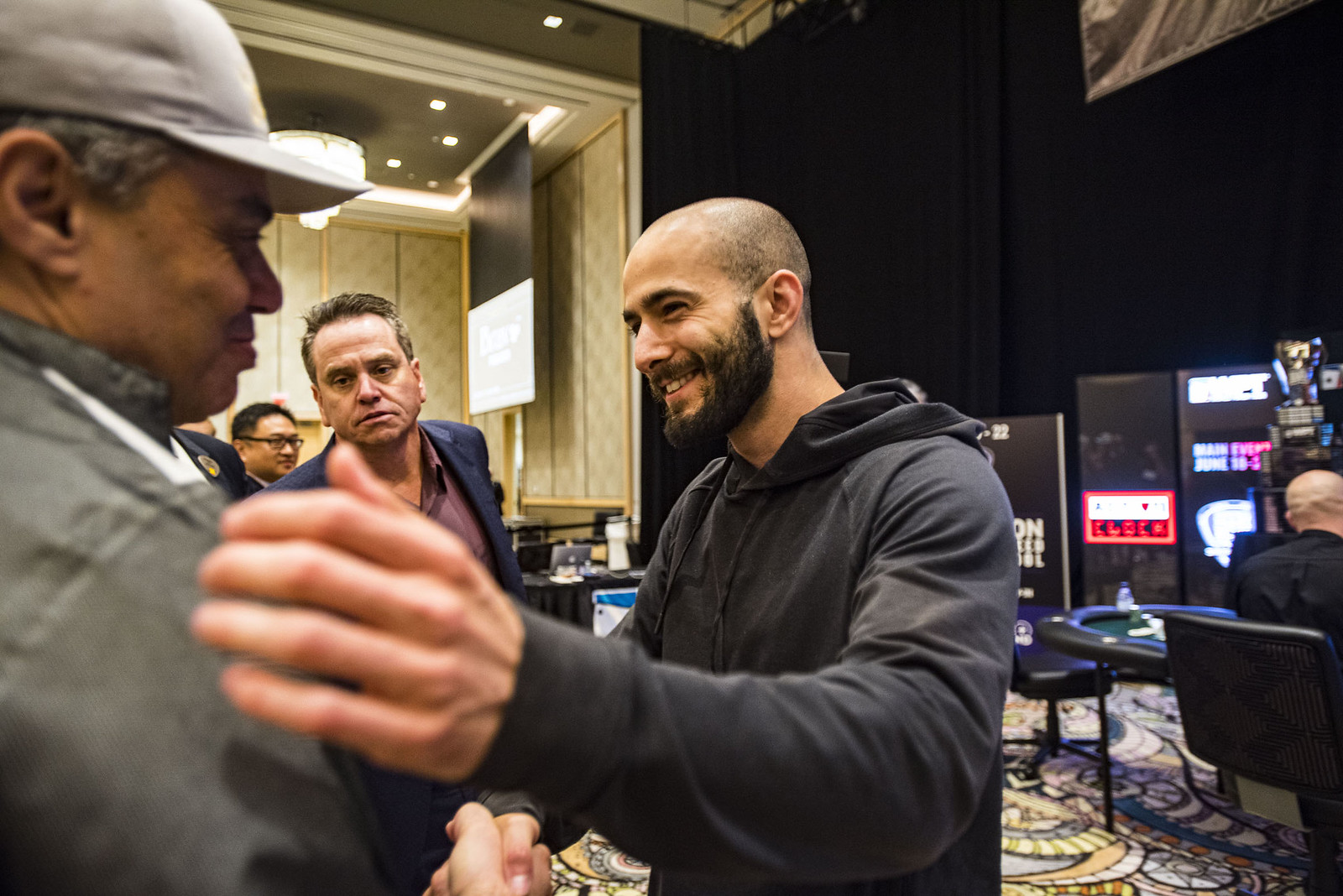 As the reigning Hublot WPT Player of the Year, Altman is off to a tremendous start in a quest to become the first player to accomplish that honor twice, let alone in back-to-back seasons.

“To win back-to-back World Poker Tour Player of the Year titles would be incredible. It’s never been done before. To cement myself as one of the top guys on tour would mean a lot. My recent success in the past two years is probably due to just decades plus of work, and trying to improve my game-playing, and the compounding effects of playing a lot of poker and gaining more experience, and putting more time in to improve my game.”

“To earn my fourth title and chase Darren [Elias] down would be pretty awesome. He’s a buddy of mine, and I appreciate him taking this one off and giving me a better shot to win, so kudos.” 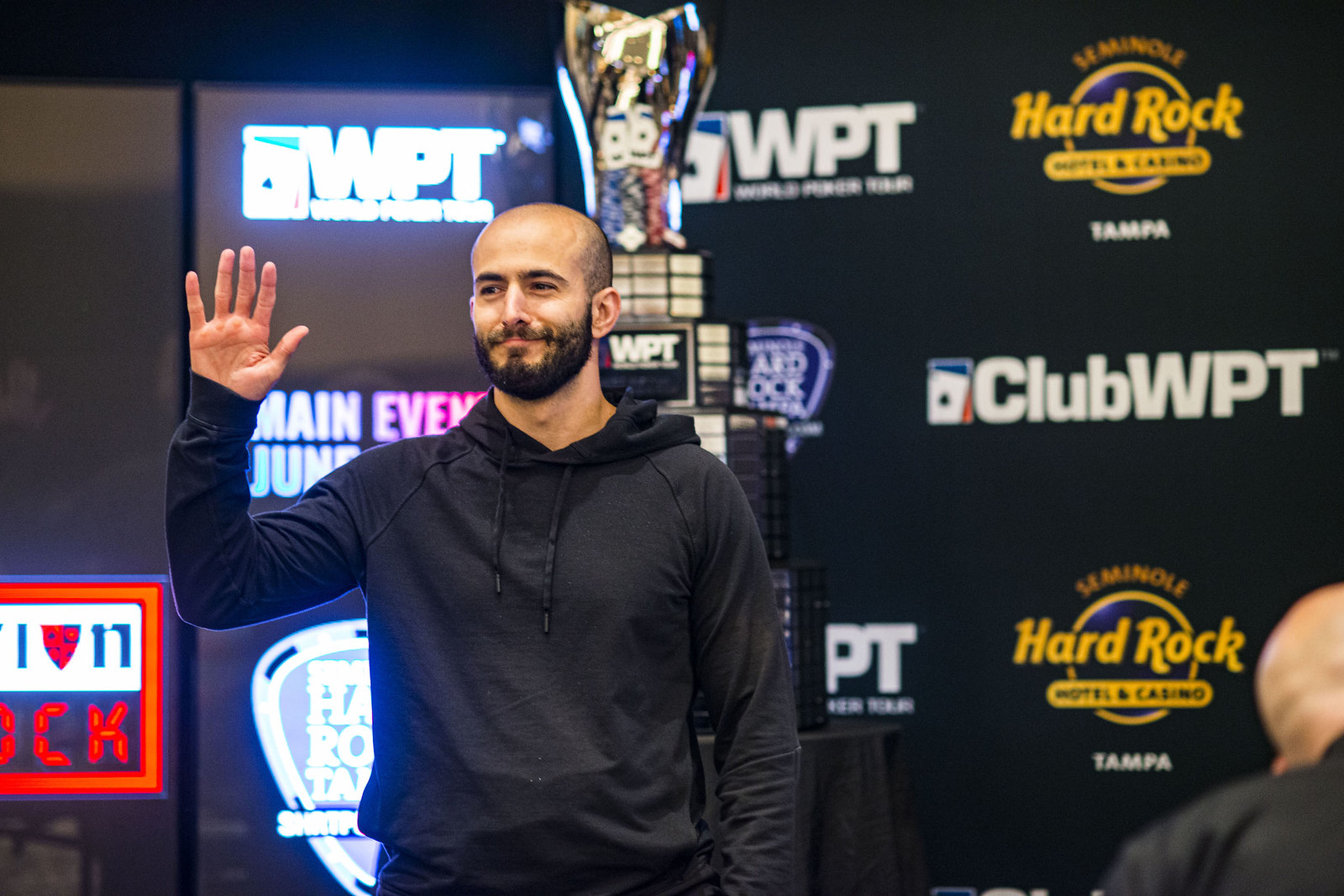