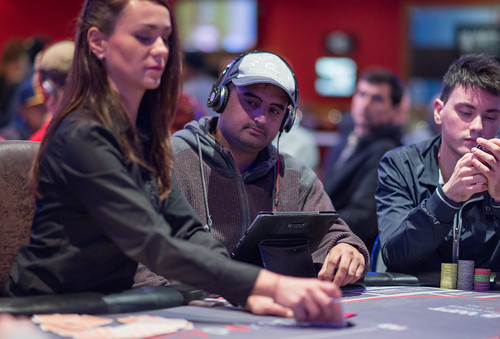 Chaz Chattha has a lot of respect on the World Poker Tour, having finished second to Dave Shallow in WPT Ireland in 2012 for over £90,000.  He’s back in action today in the WPT500, and just won a tasty pot on the river.

The amount of times that Chattha takes a pot without showdown really helps his image and it’s hard to know what he was in the hand with!