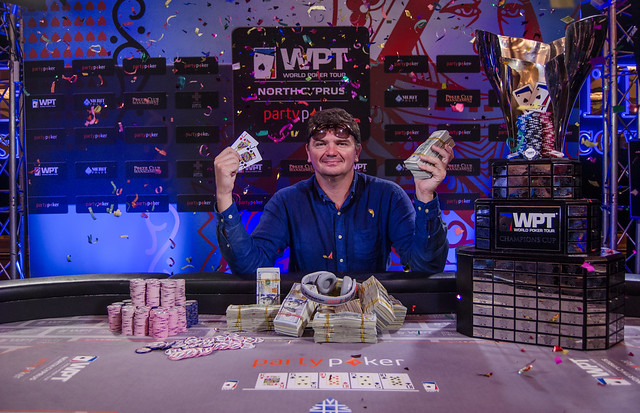 The first non American event of Season XIII of the World Poker Tour kicked off last week with the always popular partypoker WPT Merit Classic North Cyprus. A field of 404 entries, ensured that it would be the largest field for a WPT Main Event in Cyprus, and it generated a prize pool of $1,486,720. After 31 levels of play Alexander Lakhov emerged as the newest member of the WPT Champions Club. 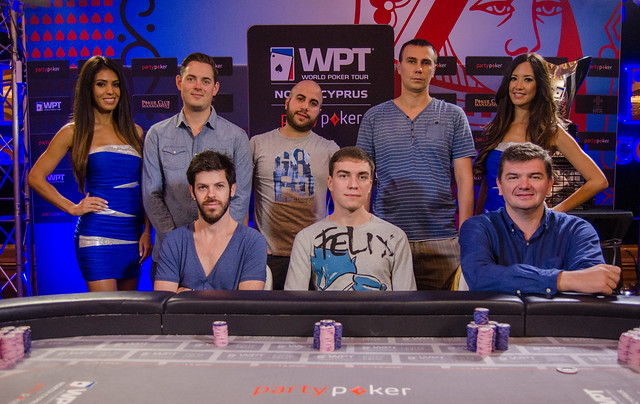 Here were the chip counts at the start of the final table:

Play kicked off at 13:00 (local time) and the first elimination belonged to the table short stack. Igor Devkin – who had doubled up during the first hand – cold four-bet jamming with pocket queens, only to run into the pocket kings of the chip leader Nicolas Chouity. 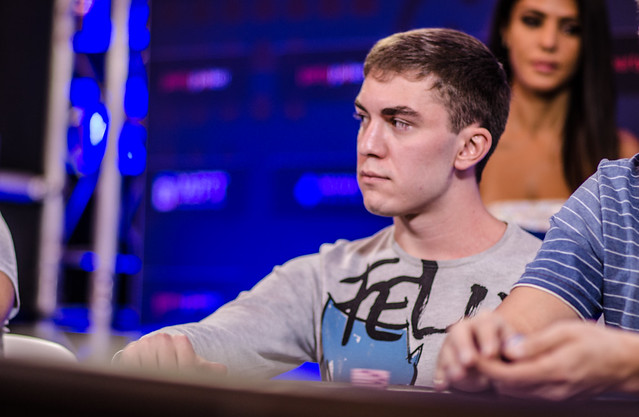 Chouity started the final table with the same sort of intensity that saw him close out the penultimate day as the chip leader, and it continued with the elimination of Ori Miller in fifth place.

Miller moving all-in for a million chips – with blinds at 40k/80k – from the cutoff, and this time Chouity waking up to find pocket aces nestled in front of him. The Lebanese all-time money earner also moved all-in, and when Miller turned over [Kd] [Js] Chouity’s face lit up. The [4s] [4c] [3d] [8s] [Ks] board changing nothing and Miller was out. 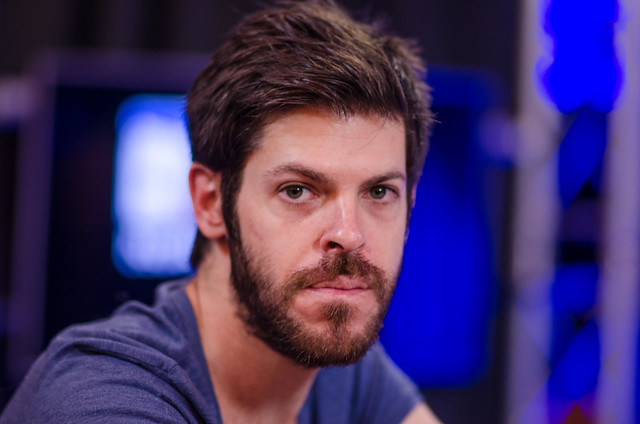 With play four-handed Lakhov, Gromov and Lewis all jostled for position behind Chouity, until a huge blind on blind skirmish eliminated Lewis, and propelled Gromov into serious contention.

Gromov opening to 200,000 from the small blind – with blinds at 40k/80k – and Lewis piled for 2.1m; Gromov making the call. It was [Ac] [Th] for Lewis, and Gromov had him out kicked with [Ad] [Jh]. The deck decided it was going to save its surprises until later in the tournament and the dangerous Lewis was out. 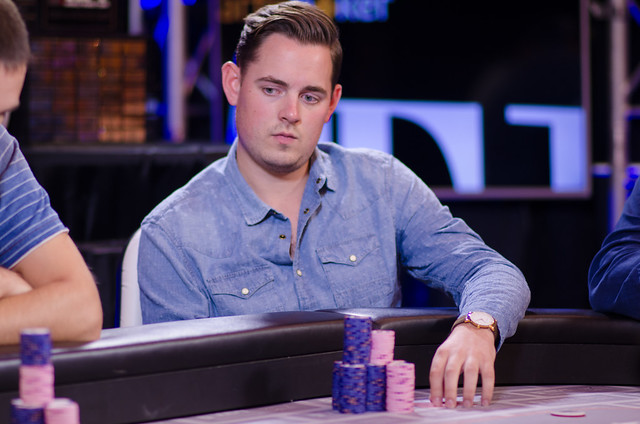 Things started to even up during three-handed play, and Gromov sneaked into the chip lead, before playing out a sensational ‘made for TV’ hand.

What did Gromov have?

Nothing but a pair of deuces.

With the [2s] handing Chouity a flush, only the [2d] could save Gromov from being crippled, and would you believe it, his one outer leapt out of the deck to send Chouity heading to the rail in an amazing hand. 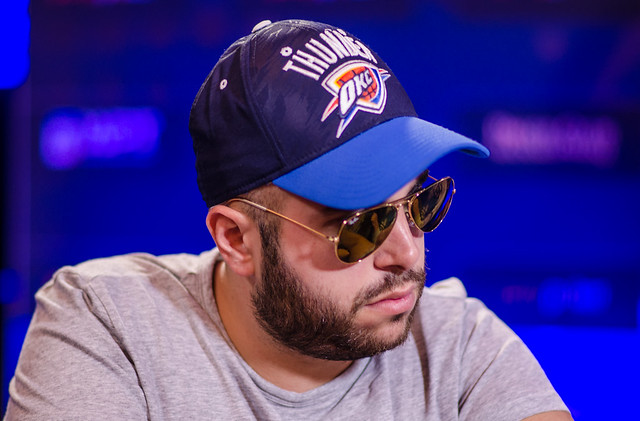 That exit gave Gromov a 3:1 chip advantage over his good friend Lakhov.

Were we going to have another two-time WPT Champion?

The deck had other plans.

We hadn’t been playing long before Gromov opened to 250,000, Lakhov moved all-in for 3.5m and Gromov called. It was pocket aces for Gromov, [As] [Js] for Lakhov, and only the deck could save Lakhov from elimination.

The flop of [Jh] [9c] [7s] gave Lakhov a lifeline, the [Kd] on the turn changed nothing, but the [Jd] on the river changed everything. Lakhov not only escaping elimination, but taking a chip lead that he would never let go of.

Lakhov dominated the action from that point in and after Gromov moved all-in, holding [Ad] [2d], Lakhov was on hand to call with pocket jacks to add a WPT Merit Classic North Cyprus Main Event title to the National title he won just a few months ago. 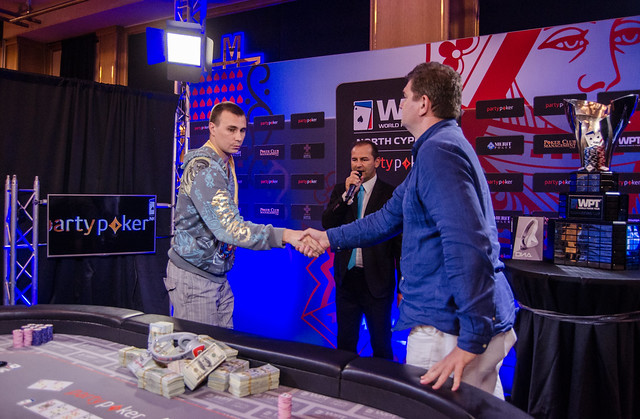 Lakhov earning $310,000, a $15,400 seat into the WPT World Championships at the Borgata, in Atlantic City, and a brand new set of trendy Monster headphones.

Here are the final table results.

Special thanks to the staff at the Merit Crystal Cove Hotel & Casino for looking after everyone this past week.

The World Poker Tour is heading across the pond, where we will be bringing you all of the action from the WPT Borgata Poker Open Sep 14-19.

Until then, farewell from sunny Cyprus.