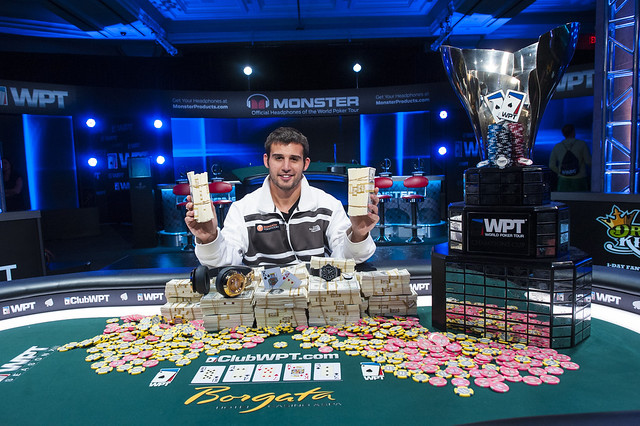 Kane Kalas may have done the dirty work of clearing out the Borgata Poker Open, but it was Darren Elias who threw the knockout punch today in Atlantic City, defeating Kalas heads-up to win one of the largest-field WPTs in history.

The victory is redemption of sorts for Elias, who final tabled this very event back in Season X, only to finish in fifth place while Bobby Oboodi went on to win the title. Impressively, Elias managed to navigate through this always-large event to give himself another shot at the coveted title. He came into the final table second in chips behind another Pennsylvania native, Kalas, but even without the big stack, he proved to be a force to be reckoned with in the end. 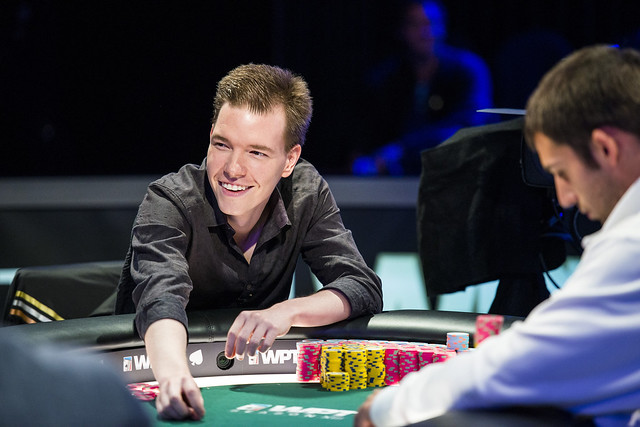 Kalas began the final table with the chip lead, but within minutes it was clear that not only did the Pennsylvania native have the big stack on his side, he had all the momentum too. On just the fourth hand of play, Kalas picked up aces to knock out short stack Ray Qartomy in sixth place. The very next hand, Kalas picked up aces a second time and managed to knock out one of the other two big stacks at the table, Blake Bohn, who exited in fifth after running his queens into Kalas’ rockets. 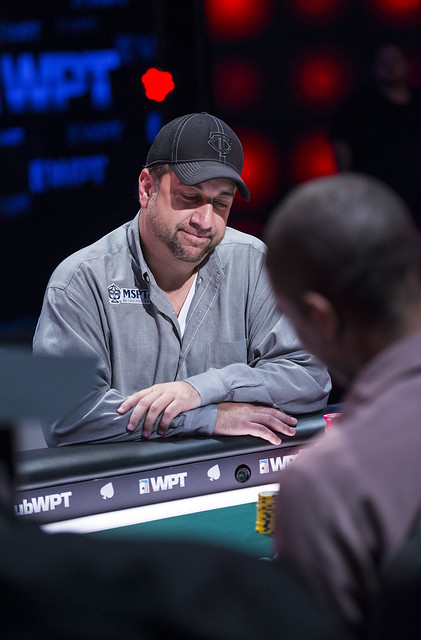 It seemed as though Kalas would be unstoppable, but there was one opponent he couldn’t seem to get the best of, and that was Elias. Early in play, Elias was on the right end of a flush-over-flush situation to double up, and the two spent much of the final table sparring with one another, while short stacks Aaron Overton and Jose Serratos remained relatively quiet.

Both Overton and Serratos managed to find double ups, but neither could get back into the game. Overton looked like he might get a lucky double up when his A-2 outflopped Kalas’ pocket jacks, but a jack on the river sent Overton home and upped Kalas’ KO count to three. He made it four KOs the very next hand when he managed to win a coinflip against Serratos to go into heads-up play with Elias holding a 2-1 chip advantage. 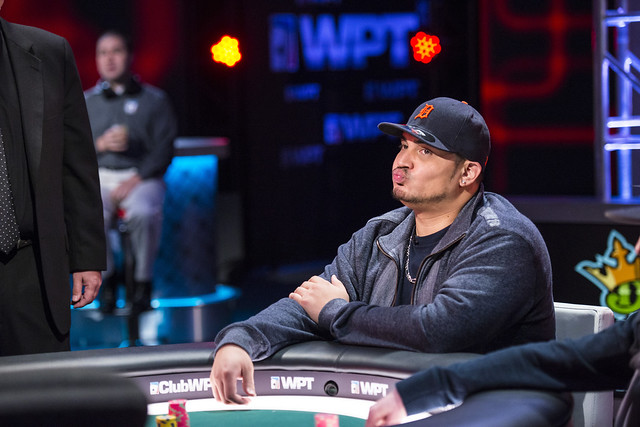 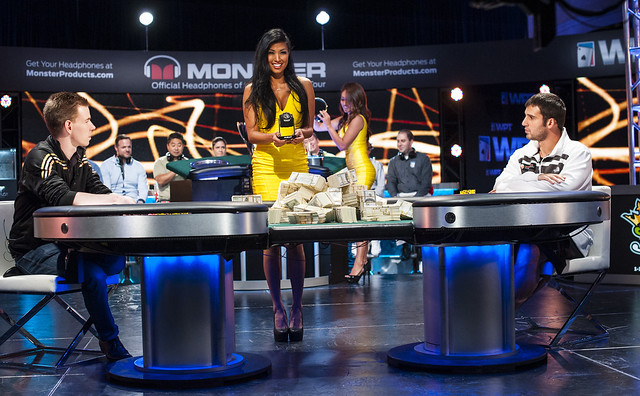 On the final hand of play, the two got it all-in on a [10s7h4cKd] board in one final cooler of a hand to end this cooler-filled final table. Kalas held [AsKh] for top pair, but Elias had him bested with [Ks4h] for two pair. With the [3s] on the river, Elias sealed up the victory, finishing what he could not three years ago. 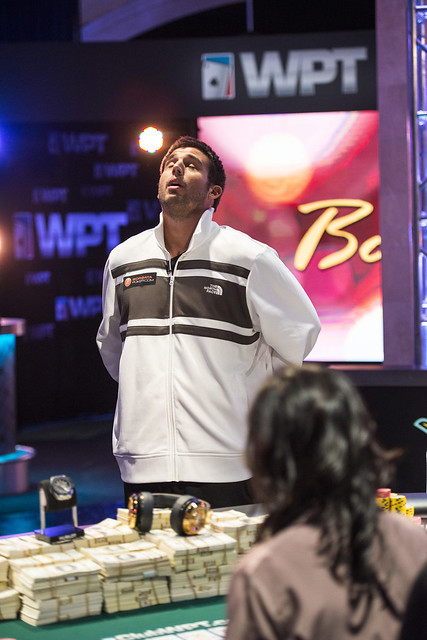 For a guy nicknamed "The End Boss" by his friends, there is no more fitting way to win a WPT title. While he may have only sparred a little in the early stages of final table play, when it came to the final showdown, it was Elias, not Kalas, who could not be stopped.

The 27-year-old poker pro collects a career-high $843,744, which includes a seat in the WPT World Championship to be held right here at Borgata next spring. His career live earnings now exceed $2.5 million and the much-respected pro finally earns the major title eluding him all these years. 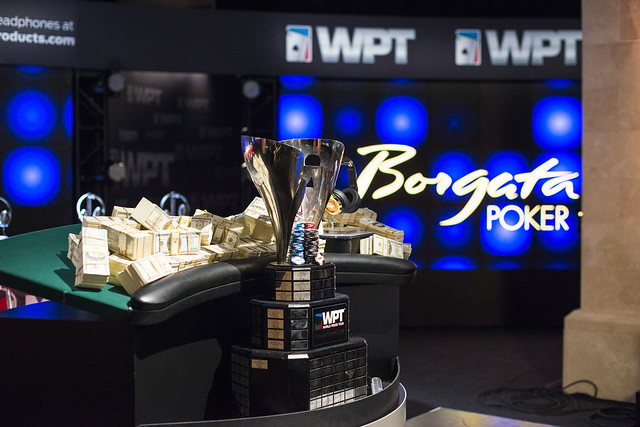 Congratulations again to Darren Elias and the rest of the final table players in New Jersey. A big thank you to the great Borgata tournament staff for, once again, putting on a top-notch event with a great turnout. Thanks also to Joe Giron for providing the great photography from this event; you can see more his work at

Here are the final table results for the Season XIII Borgata Poker Open: