David Williams Prevails at Borgata, Where it Began 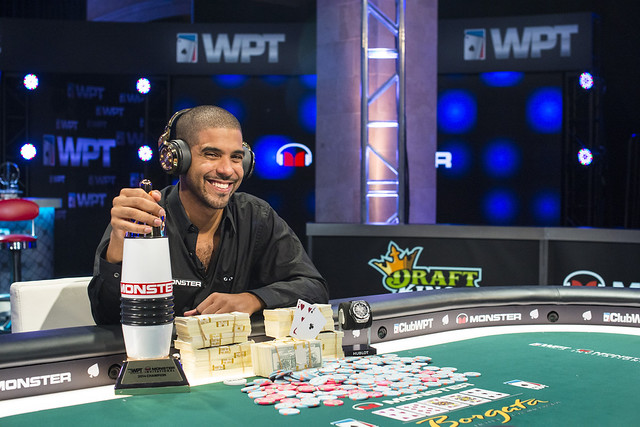 David Williams has always said Borgata holds a special place in his heart, as it was the site of his first WPT final table all the way back in Season III. Now, it is the site of his second WPT-related victory, as he defeated a stacked table of the unique Monster Invitational event to win a prize package worth more than $80,000.

When play began, it was Phil Laak who jumped out to a fast start though, taking a chunk of Williams’ stack and several other players. Laak maanged to basically double his starting stack, but was on the wrong end of a set over set situation that sent him to near the bottom of the counts. 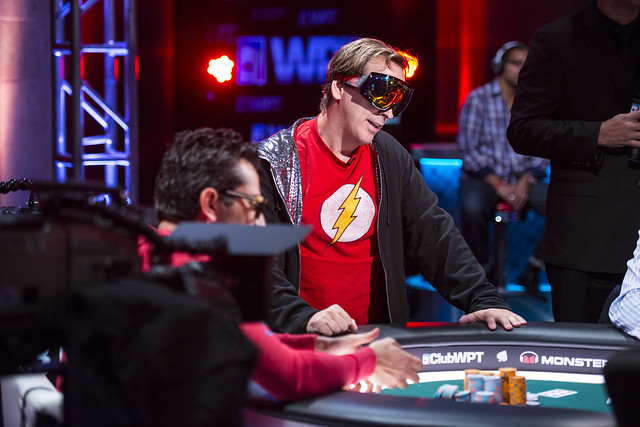 From that point, Selbst was cruising, even after Antonio Esfandiari knocked out Scotty Nguyen in sixth place. 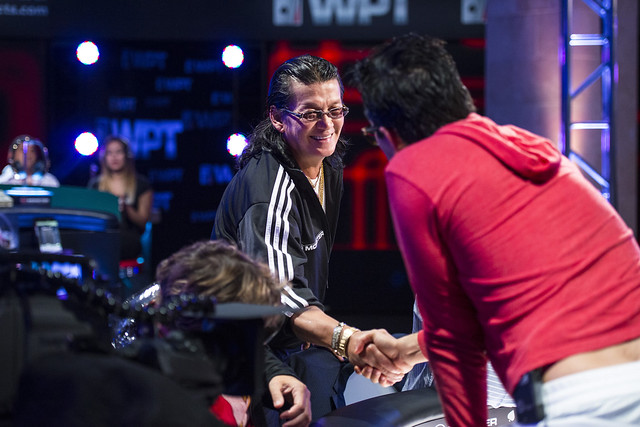 Selbst picked up a KO of her own, dispatching with the WPT’s own Tony Dunst in fifth place. 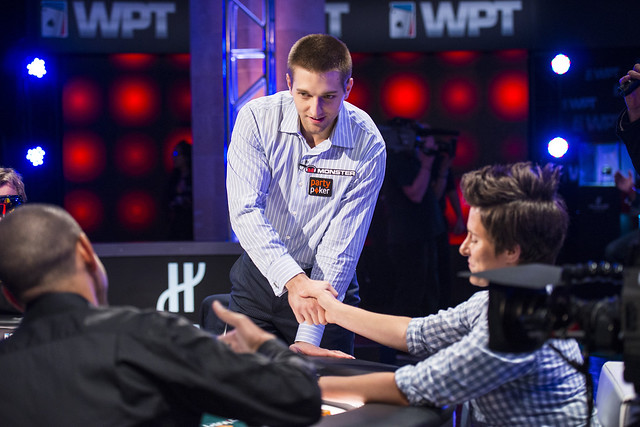 She flirted with a million-chip stack when she eliminated Esfandiari in a coinflip, but Laak was waiting to exact his revenge.

During three-handed play, the chips evened out and, at one point, Williams surpassed Selbst for the chip lead in a very close race. 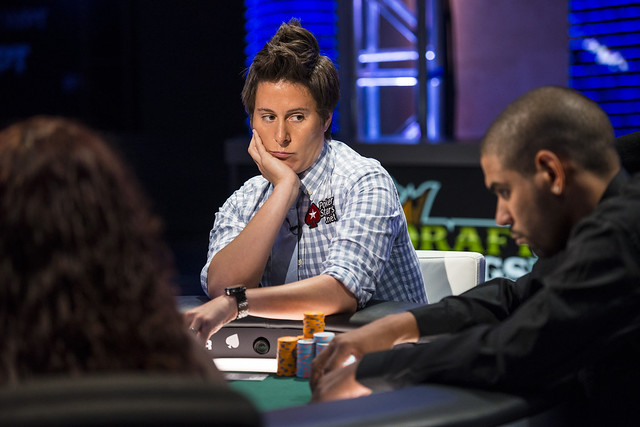 The very next hand though, Laak managed to double thru Selbst to make her the short stack. Just a few hands later, Laak sent her to the rail, flopping a straight to her two pair to send action into heads-up play. 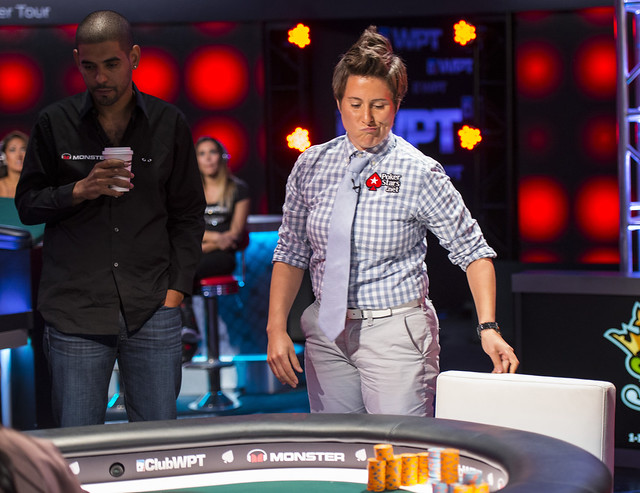 It was Laak who drew first blood from Williams, but it would be Williams who finished on top, but not without a crazy back-and-forth heads-up battle that saw Williams double up, Laak double back, then Williams double up once again, leaving Laak running on fumes. 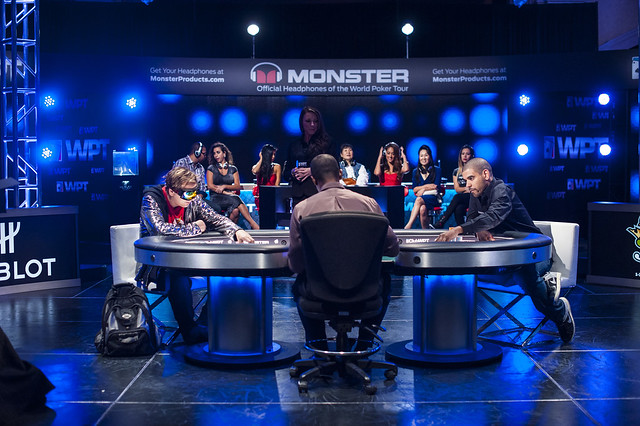 Laak wasn’t going down without a fight though, doubling twice to keep the match going. 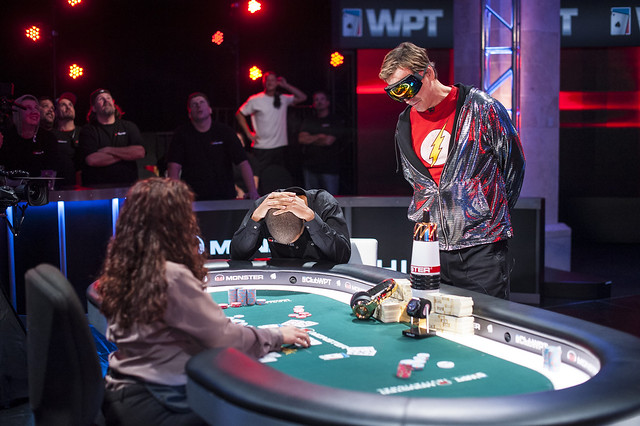 The third time would be the charm for Williams, whose [Ac5h] bested Laak’s [Qh9d] to bring the tournament to its close. 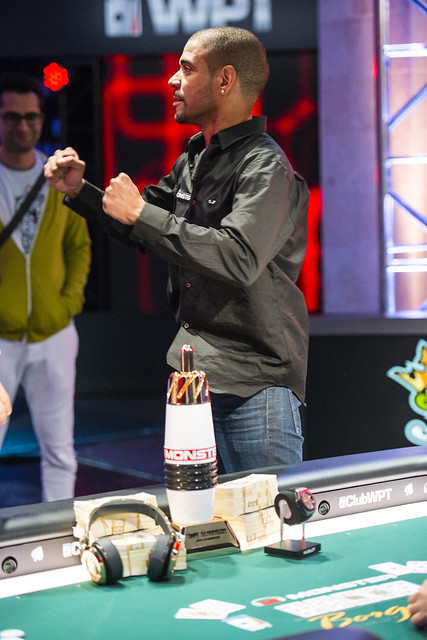 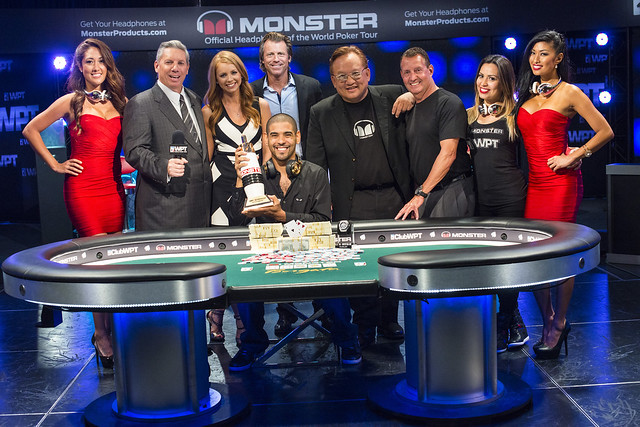 This was the first-ever Monster Invitational, a made-for-TV single table event featuring six monsters of the game. 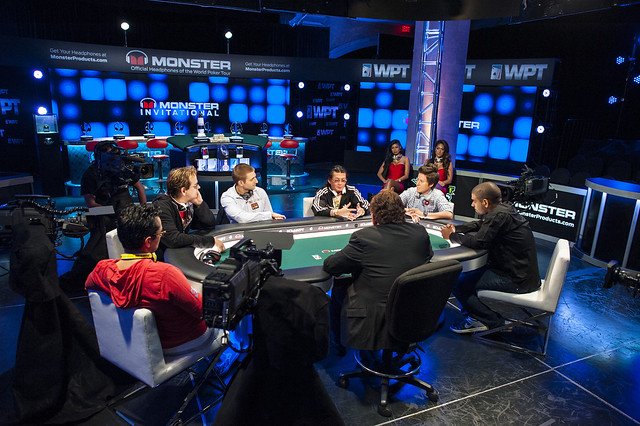 Thanks to Joe Giron for all of the wonderful photos you saw in the updates today. And the bad ones, too. You can see more of his work here.

Here are the final results for the Monster Invitational: