Day 1B Ends with 76 Players and Nick Grippo on Top 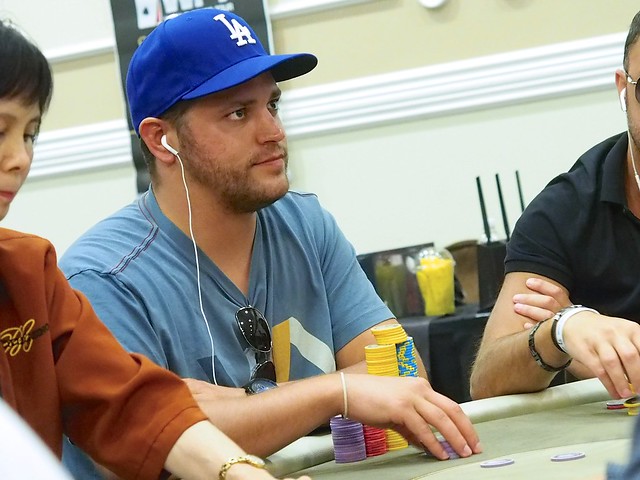 Day 1B of the Legends of Poker has come to an end here at The Bicycle Casino. From a starting field of 178, just 76 remain. Combined with the Day 1A field, 132 players remain from the 334 entries.

Among the notables who made it through the day include past Legends of Poker champions Jordan Cristos and Will Failla, Champions Club members David Chiu, Gavin Griffin, Nam Le and Chris Moorman.

Some of the players who did not make it through the field today include WPT Raw Deal Analyst Tony Dunst and Champions Club members Andy Frankenberger, Adam Weinraub, James Carroll, Layne Flack and Sean Jazayeri.

The complete end of Day 1B counts are available on the Chip Counts page.

That’s it for tonight, but head back here tomorrow for Day 1C action starting at 1pm PT!