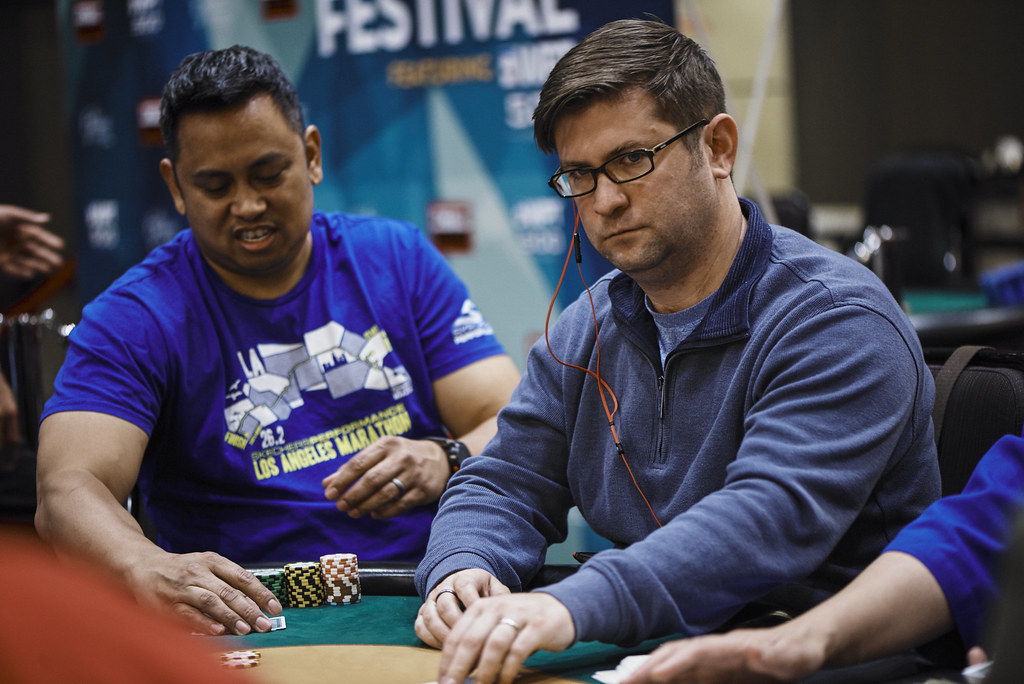 The weekend is here and we’re seeing more big names show up in the field along with our expected crew of local players. Gavin Griffin can be classified in both of those categories; a California poker regular and also part of poker lore.

The game does not have an official “triple crown” like some sports but Griffin pulled off a feat that is close. In 2004, he won his first WSOP bracelet in the now-uncommon Pot Limit Hold’em game and he followed that up with an EPT Grand Final crown in Monte Carlo. With those two titles in the bag, he added a World Poker Tour title to his list of credits during the 2008 WPT Borgata Winter Poker Open for the unofficial “triple crown”.

Griffin was the first player to ever capture those three titles and only four other players managed the feat before the EPT shuttered the doors on the tour. He has more than $5 million in career earnings and, at the time, was the youngest player to win a WSOP bracelet.