Gus Hansen Is Back, But for How Long? 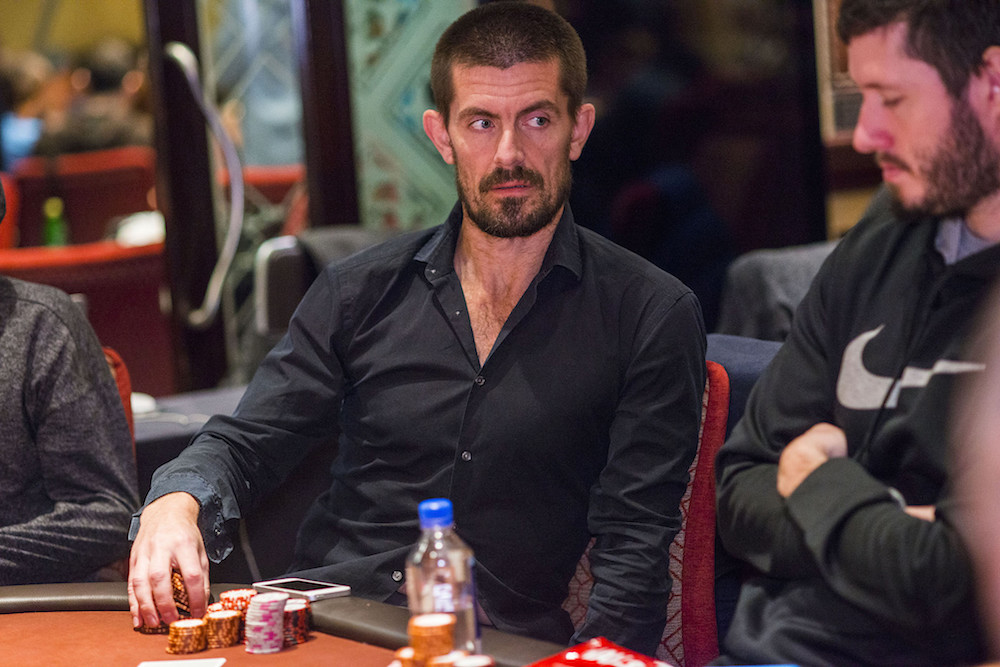 The World Poker Tour premiered in December 2002 with the WPT Five Diamond World Poker Classic and Gus Hansen lifting the first-ever WPT Champions Cup. In the years that followed, Hansen represented the face of televised poker and the aggressive playing tactics that a generation attempted to emulate, along with his successes.

The fact of the matter is, there is only one Gus Hansen. Three WPT championships later, Hansen is on the tip of everyone’s tongue when it comes to measuring success through 16 seasons of the World Poker Tour. Despite those triumphs, Hansen hasn’t cashed on the WPT circuit since Season VI, when he finished runner-up to David Chiu in the WPT World Championship. That event was held at Bellagio in Las Vegas.

Hansen has been off the tournament scene in recent years, but for this week he is back at the home of his largest scores. WPT Five Diamond comes with nostalgia for Hansen, but it was another prestigious tournament, the World Series of Poker Europe One Drop, that got his juices in full flow to play this week.

“I really have left the poker tournament scene during the last five years,” Hansen told WPT.com.  “Probably a little bit random because I played the One Drop and I really enjoyed it. Even though I kind of bubbled, which is never too much fun, I thought I played pretty decent. Of course, I made a few mistakes along the way, but we all do. So, I was actually planning on coming over here no matter what, but the tournament made me feel like I would play the main event here.”

Even though he says he was planning to play WPT Five Diamond, cash games in Bobby’s Room had the better part of Hansen’s attention. Hansen waited until the last moment to register on Day 2 and spun up his stack to four times the 30,000 starting stack for the start of Day 3.

The shiny bald head and muscular frame that most fans know Hansen for have been replaced by a bushy beard and a long sleeve button-up shirt. The look may be gone but his poker intuition remains. With top pros like Sam Soverel and Ben Zamani at his current table, Hansen knows that the combative style he built a brand on won’t result in tournament victories the way it once did.

“What really changed a lot was after my book came out, it seemed like people just never believed I had a hand, in their mind,” Hansen said. “I don’t think I did a good job of adjusting because as we all know, I like to play a lot of hands. I made a lot of mistakes along the way not adjusting to the perceived image of me. Now, I haven’t played in a long time so maybe sometimes they believe I have something, I don’t know.”

The game is always changing and Hansen has noticed in his limited tournament appearances that both professionals and amateur players are improving. That fact is yet another facet Hansen is adjusting to as he tries to claim his first live tournament cash since 2014.

“The good players are better and what’s probably more important is the bad players have gotten better,” he said. “You could find a lot of bad players back in the day. Now, the so-called ‘bad players’ put pressure on you, they reraise you, do different kinds of things. It’s just tougher.”

The field sizes that Hansen dominated have become more arduous in both talent and size. When Hansen won WPT Five Diamond in Season I, he beat a field of 146 players. There were close to that many left midway through Day 3 in Season XVI. The challenge is fun for Hansen, though, who is still shaking off the self-described rust while enjoying himself as he plays for a record-breaking fourth WPT title.

“I’m enjoying the poker tournaments again,” Hansen said. “We’ll see, hopefully, I can stick around for a few more days in this tournament. I would be lying, I think most of the field would like to win that $2 million. It’s a little bit of both. I’m obviously a gambler. I’m a games player and, obviously, poker is one of them. It’s fun, but I’m also trying my best to win.”

Regardless of how WPT Five Diamond pans out, Hansen predicts that this isn’t the last we’ll be seeing of him in the coming months. Hansen is figuring out the new wave of poker during his run and this tournament plays a role in his reimmersion into the tournament world.

“I have to re-discover and re-invent things,” Hansen mused. “Now that I’ve played the One Drop there and a little poker here the last couple months, I’m getting into a rhythm. I’m probably going to play more poker next year. There’s a chance you’ll see me in a couple more tournaments.” 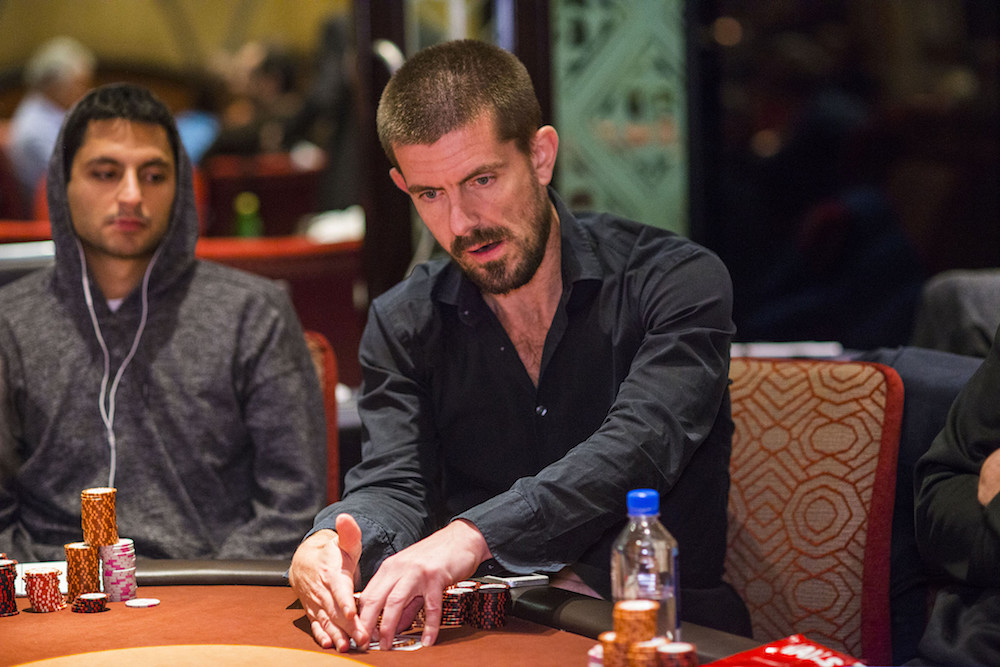