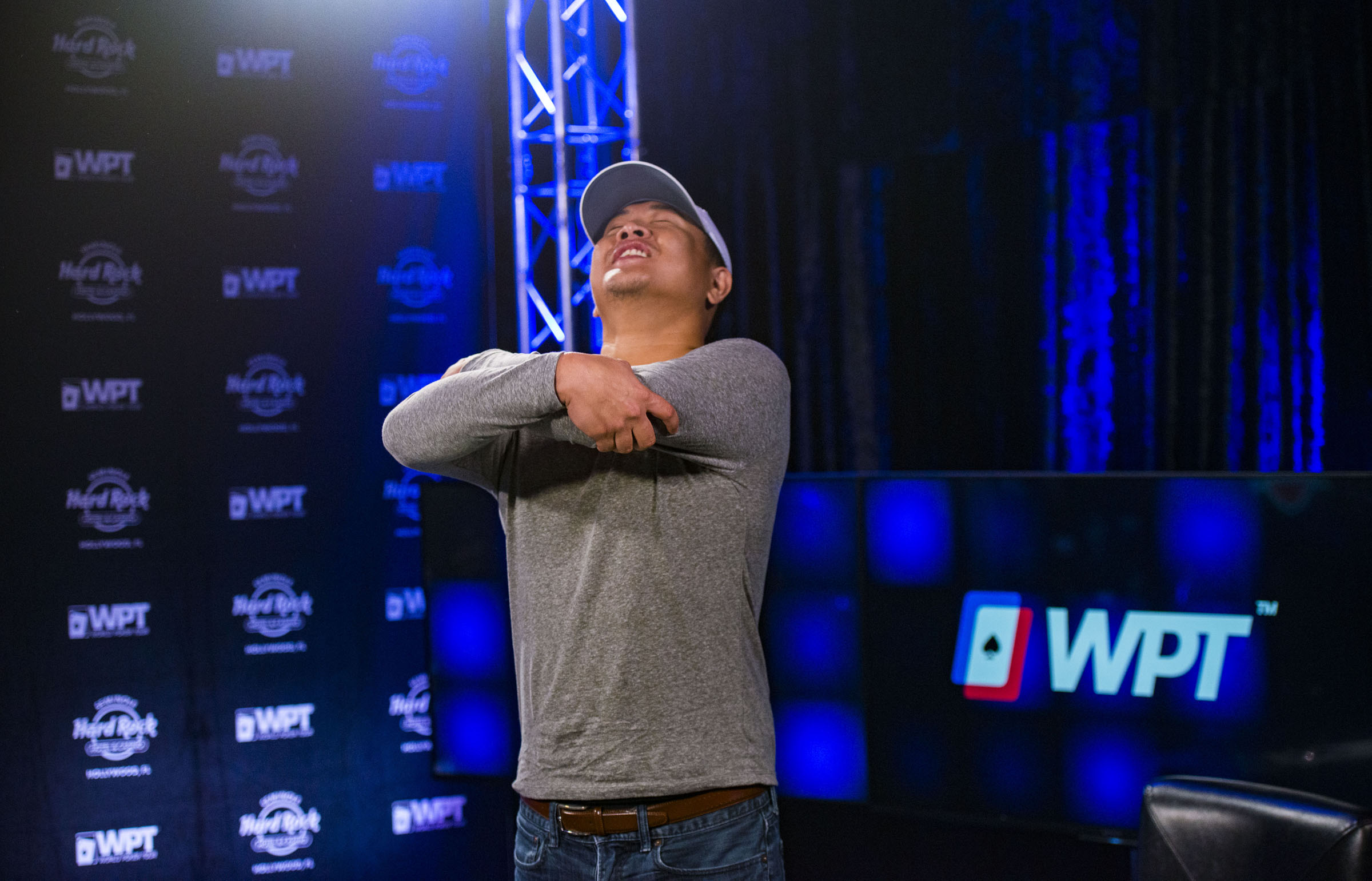 The turn is the

and Wigg thinks for more than 30 seconds before announcing he’s all in. Yen snap-calls.

Wigg needs to hit a queen or a six to make a full house and improve beyond Yen’s flopped straight. He’s unable to do so on the river 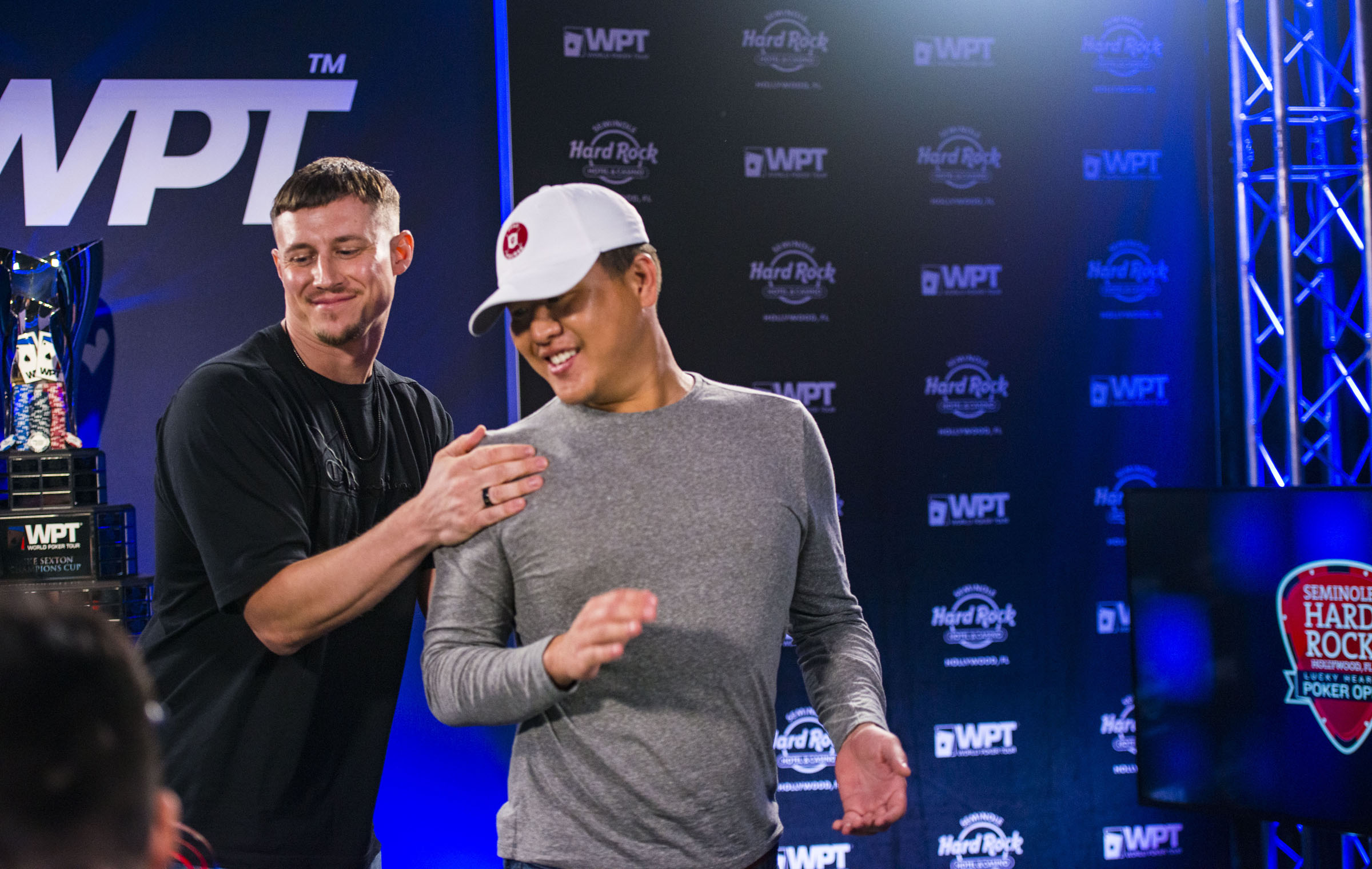 The completed board leaves Yen’s straight best, earning him the pot and eliminating Wigg in second place. After all is said and done, Yen comes into the day as the chip leader and remains there for virtually the entire day.

With Yen’s victory, he earns the top prize of $975,240, bringing his lifetime tournament winnings to over $1.3 million. He also wins the 2022 WPT Lucky Hearts Poker Open trophy and will be the next player to have their name etched onto the Mike Sexton WPT Champions Cup. Congratulations to Alexander Yen!

A full recap of the day’s events will be available shortly. 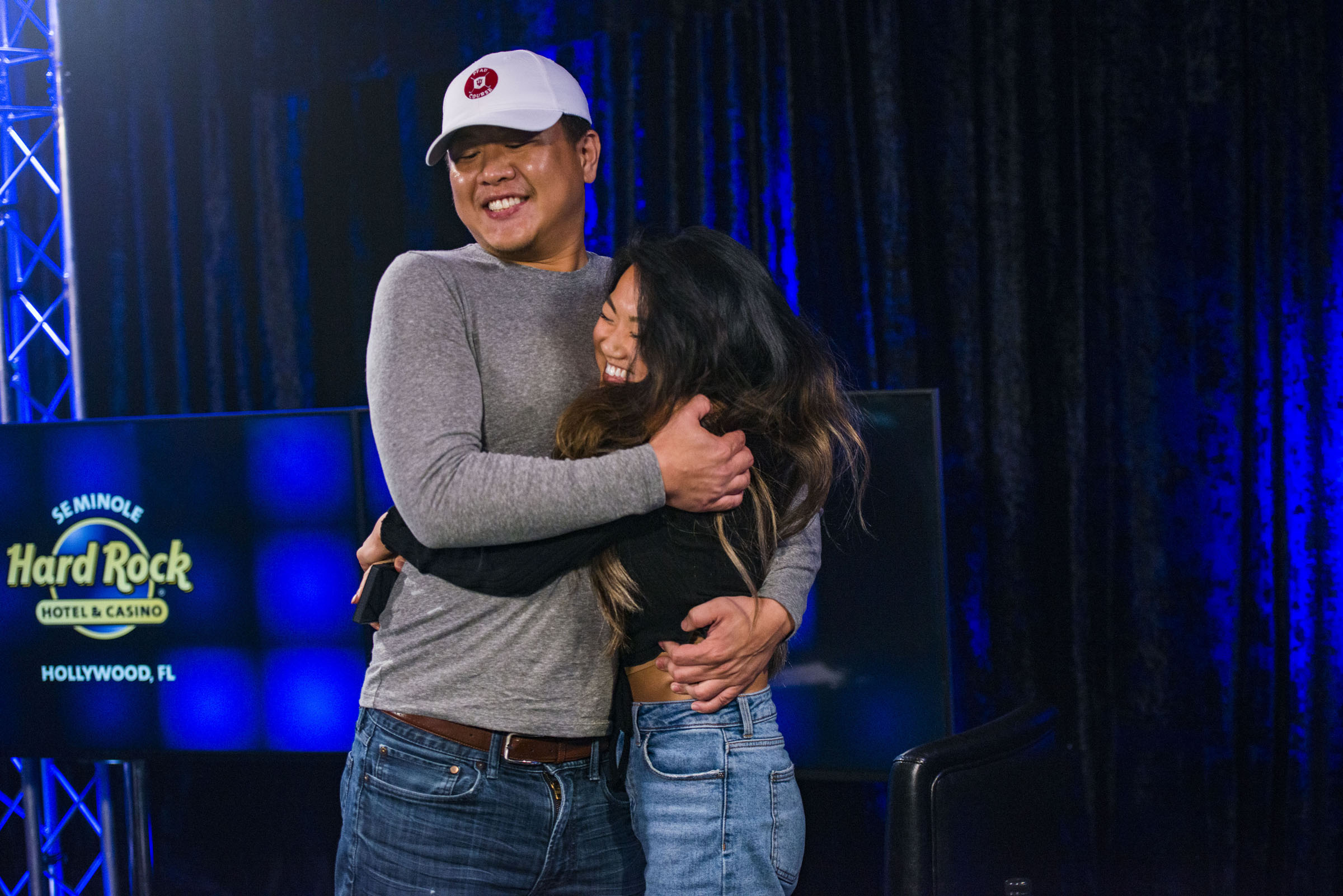