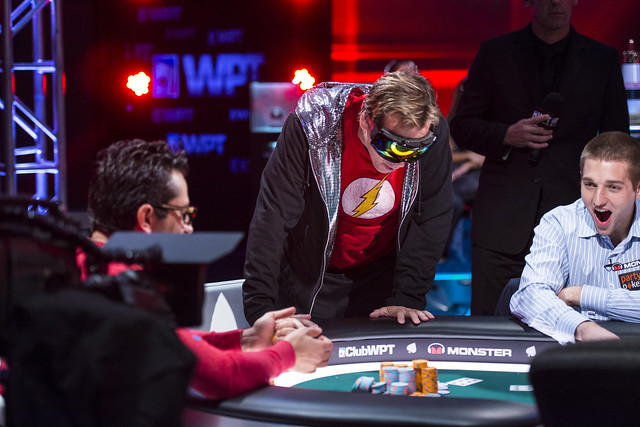 Esfandiari folds, and Laak thinks for a while before he moves all in. Selbst snap-calls all in for 316,000.

After the hand, Esfandiari says, “Well, we have a new champion, ladies and gentlemen."