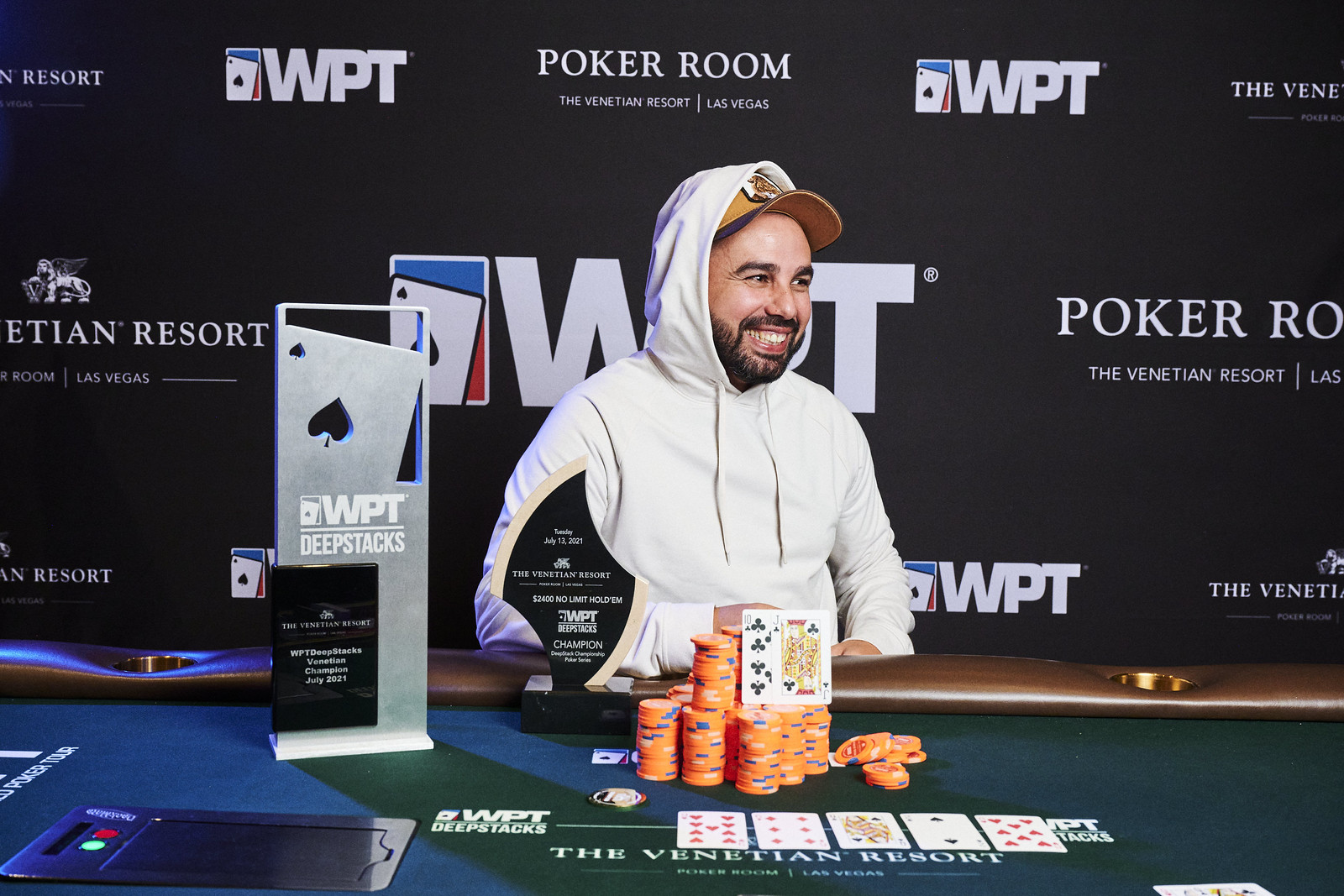 Steven Sarmiento raises to 1.3 million, Albert Knafo reraises to 4.2 million, and Sarmiento thinks for a while before he four-bets it to 10.0 million. Knafo calls.

, Knafo moves all in, and Sarmiento snap-calls all in for 9.0 million with

for a set of queens. Knafo turns over

for an open-ended straight draw, and Sarmiento needs his set of queens to hold to stay alive.

The river card is — the 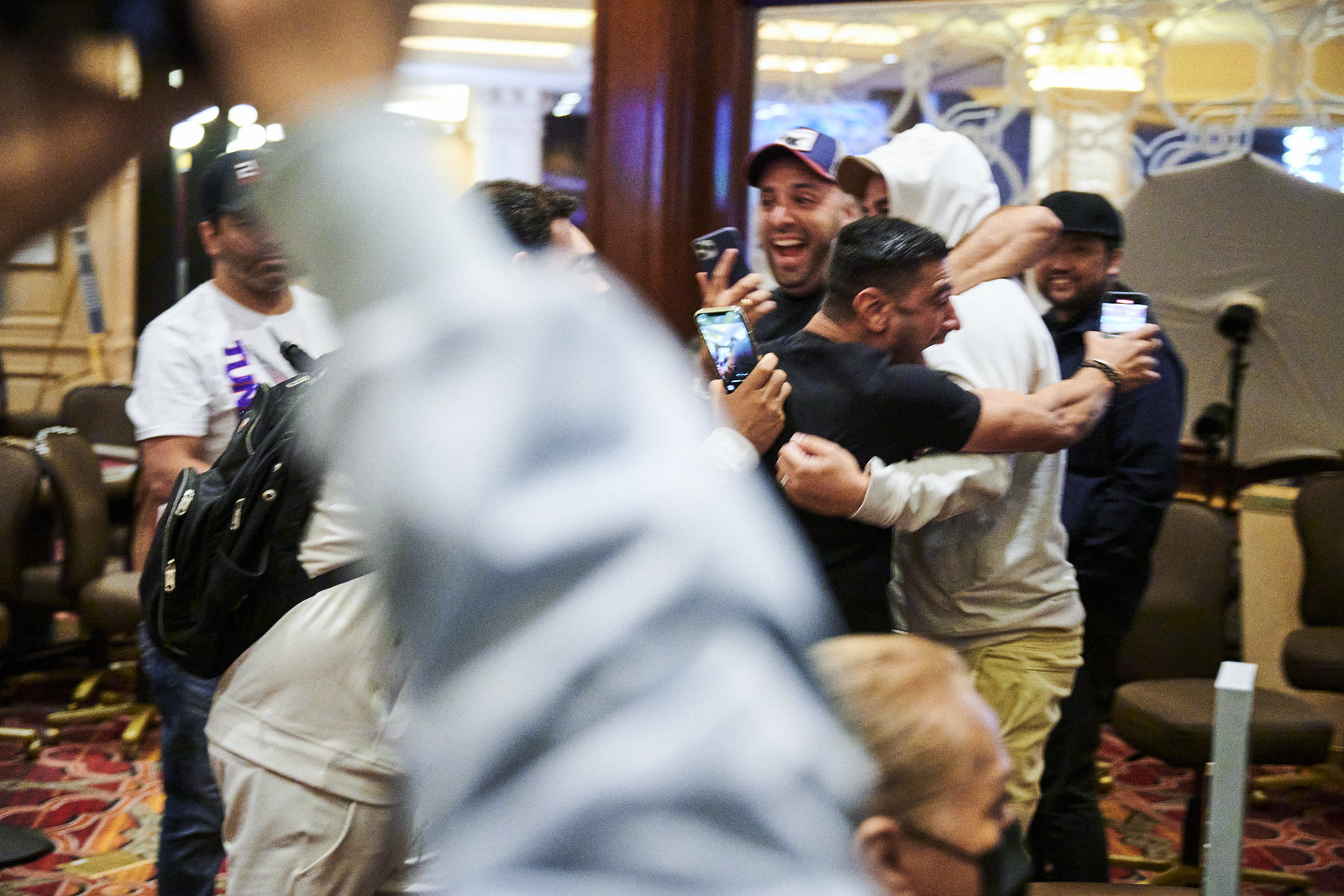 Photo:  When the eight of hearts fell on the river to give Albert Knafo the victory, he exploded in celebration with his friends on the rail.

Albert Knafo wins the pot — and the WPTDeepStacks title — with a queen-high straight. 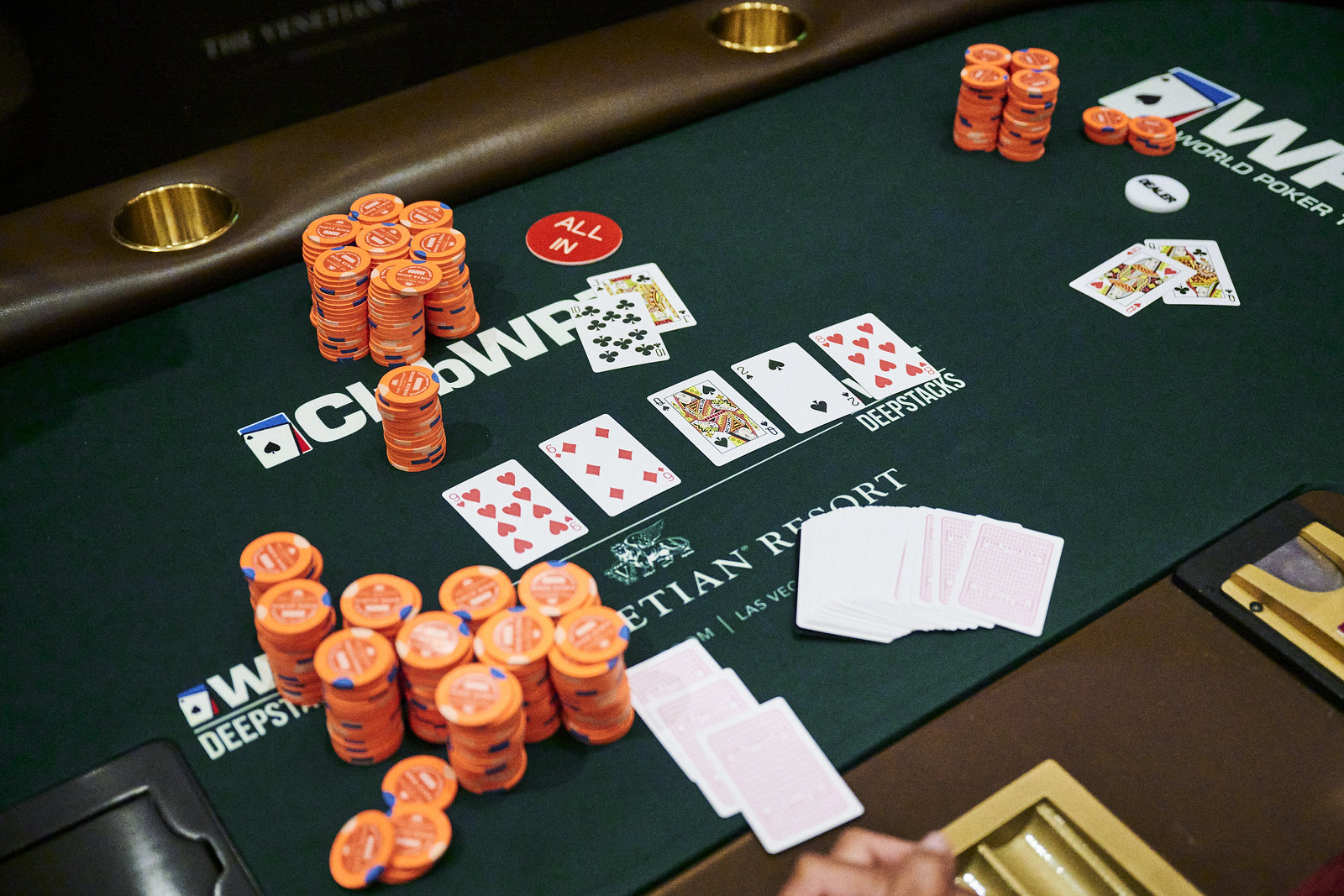 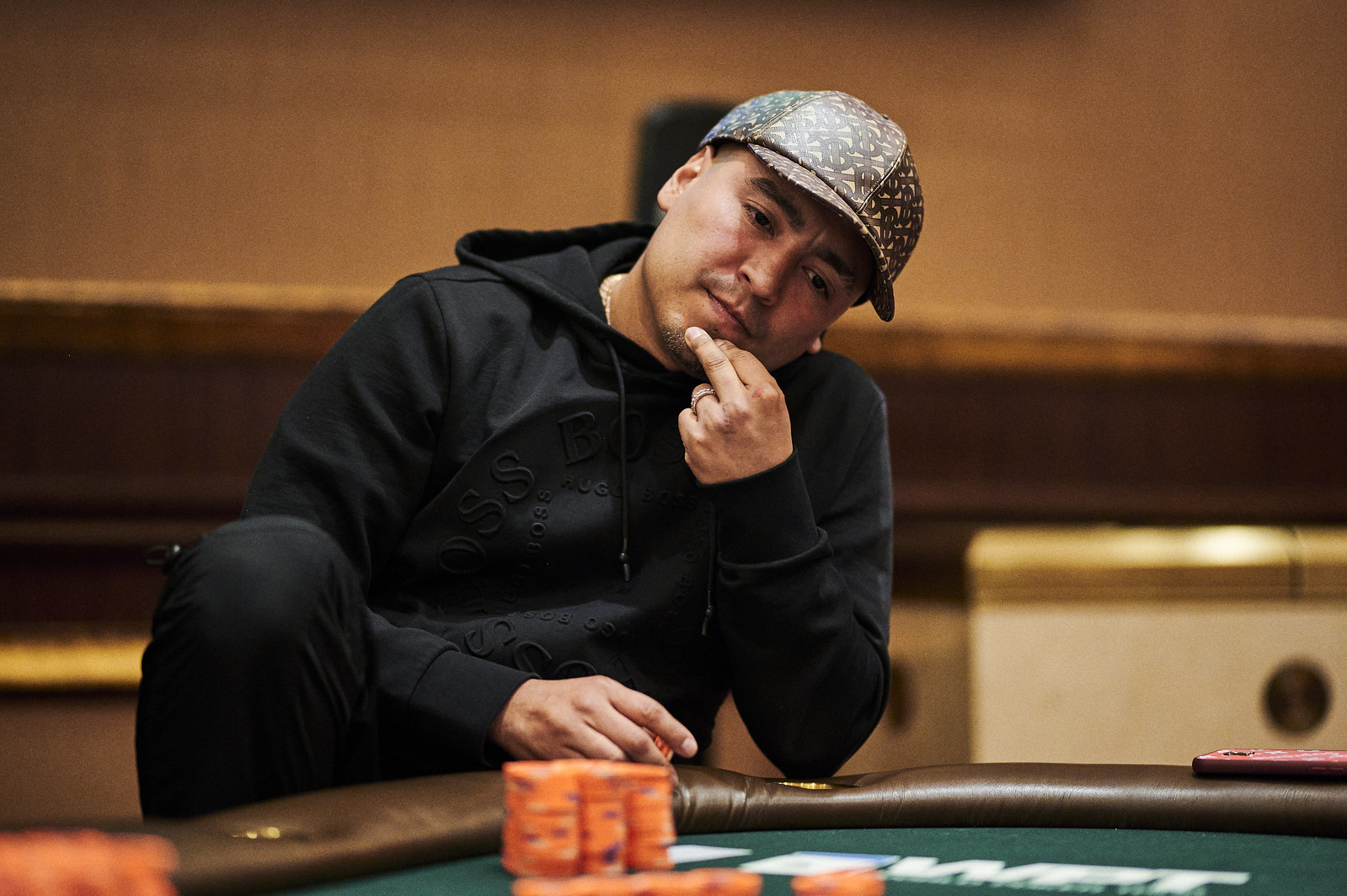