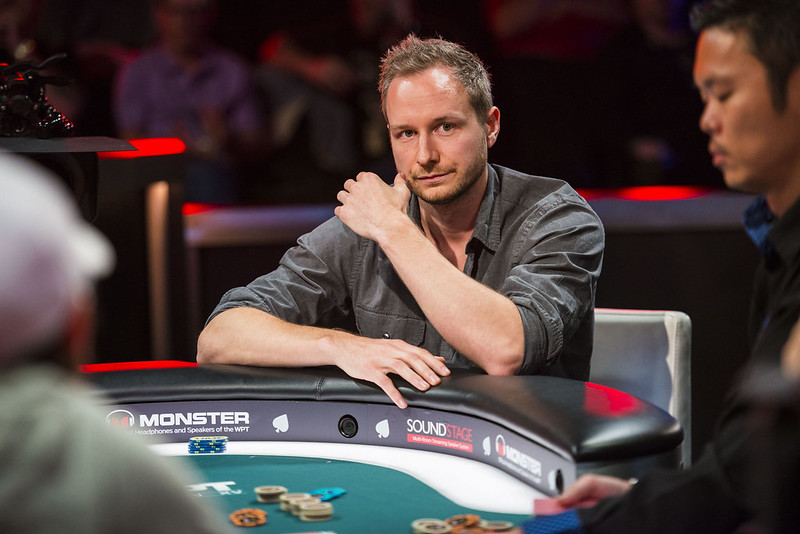 Daniel Santoro raises under the gun to 40,000, Dylan Wilkerson (pictured) moves all in from the cutoff for 179,000, and Santoro thinks for a bit before he calls with

, and needs his hand to hold to stay alive.

, and Santoro pairs his king on the flop to win the pot and eliminate Wilkerson in sixth place.

On the cooler that ultimately led to his elimination: “The hand kind of played itself. Grinder opened, and I got three-bet, which has been pretty much standard for the day. You know, someone else woke up with aces, and I had kings, it’s pretty much always going to go down that way.”

On his experience at the TOC: “This week has been great. Today didn’t go so well at all, but the rest of the week has been really great. The Hard Rock has been a fantastic venue, and this tournament has proven itself as one of the better tournaments for the year. A great week, but a disappointing result.”