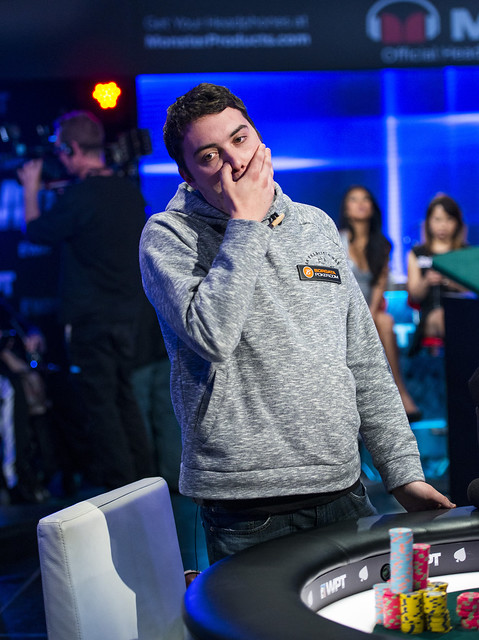 , and he needs to improve to stay alive.

— Lakhov turns an open-ended straight draw, but improves no further. Asher Conniff wins the pot — and the WPT World Championship — with ace high.