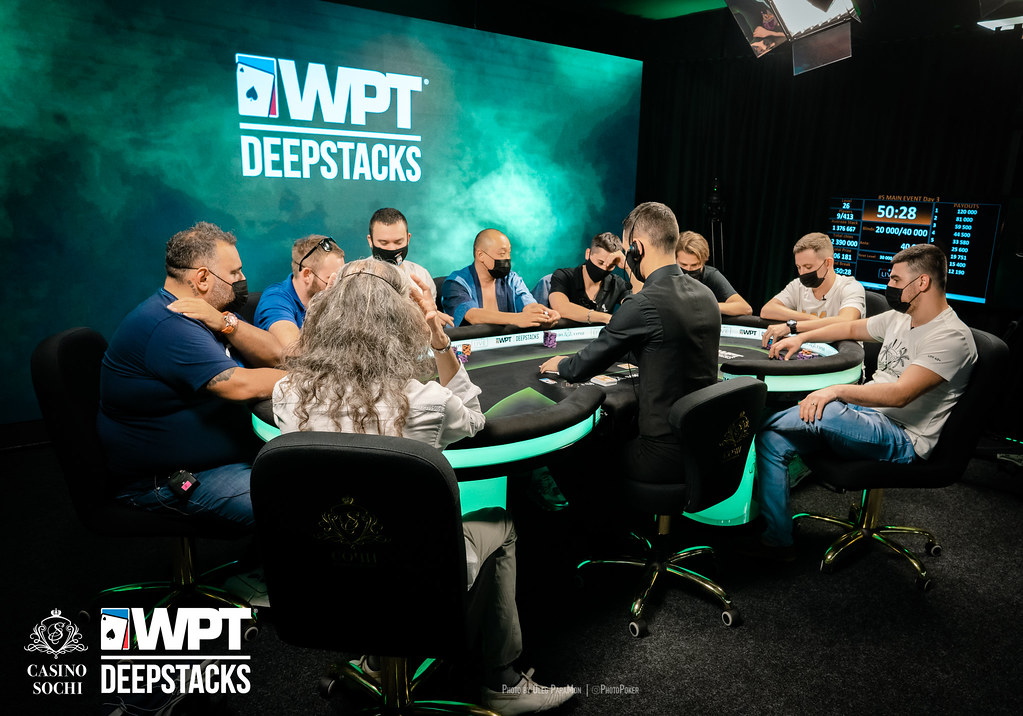 The flagship tournament of the S19 WPTDeepStacks Sochi Festival is one step closer to crowning a winner. Out of a field of 413 entries in the ₽119,000 Main Event, only eight players remain. They fought through nine and a half levels on Day 3 as the 53 players in the money aimed to secure their seat for the final table.

Once the final river card was dealt, Maksim Skripkin claimed a commanding lead with one-third of the chips in play. His stack of 4,255,000 is well ahead of the 2,400,000 that Yuriy Salikaev has at his disposal. Another big gap to third-placed Artsiom Prostak follows, who scored the final elimination of the day and knocked out Vladimir Lipnitskiy.

Artem Vezhenkov, a well-known online poker grinder, was down to just over three big blinds with ten players remaining but doubled three times to advance with 1,320,000. Vitaliy Pankov is the only other player with a seven-figure stack while three short stacks have 20 big blinds or fewer at their disposal.

The rise of Skripkin to the top of the leaderboard commenced on the final two tables. After already being one of the bigger stacks, he took a bigger chunk out of the stack of Vitaliy Pankov with a flopped set. Seemingly every bigger pot from there went Skripkin’s way and he also knocked out Francois Najjar in 11th place after turning the unbeatable nut straight.

Among the notable casualties throughout the penultimate tournament day were familiar names such as Aleksandr Denisov, Dmitry Gromov, Sonia-Veronika Shashikhina, Nikolay Fal, Giorgiy Skhulukhiya, and Vladimir Shabalin. WPT Champions Club member Gromov had lost most of his chips in a hand prior and then came up second-best in a flip against Shabalin.

Skhulukhiya dominated the early stages of Day 3 and quickly jumped to the top of the leaderboard in the opening levels. In a memorable three-way all-in, Skhulukhiya had Skripkin and Denis Vitchenko on the ropes with aces versus kings and queens. However, Skripkin spiked a set with the worst pocket pair involved and never looked back. Skhulukhiya never recovered from that and eventually came up short with ace-queen versus kings in 18th place.

The action on the final two tables then became very tense and the day almost went the full duration. Ultimately, nine-handed action lasted all but 13 minutes to determine the official final table. There are around 37 minutes remaining in level 26 at blinds of 20,000/40,000 and a big blind ante of 40,000.

The final day in Sochi will be live-streamed on the partypoker LIVE Youtube and Twitch channel and the WPT.com live reporting team will be back then to provide all the key hands from start to finish. 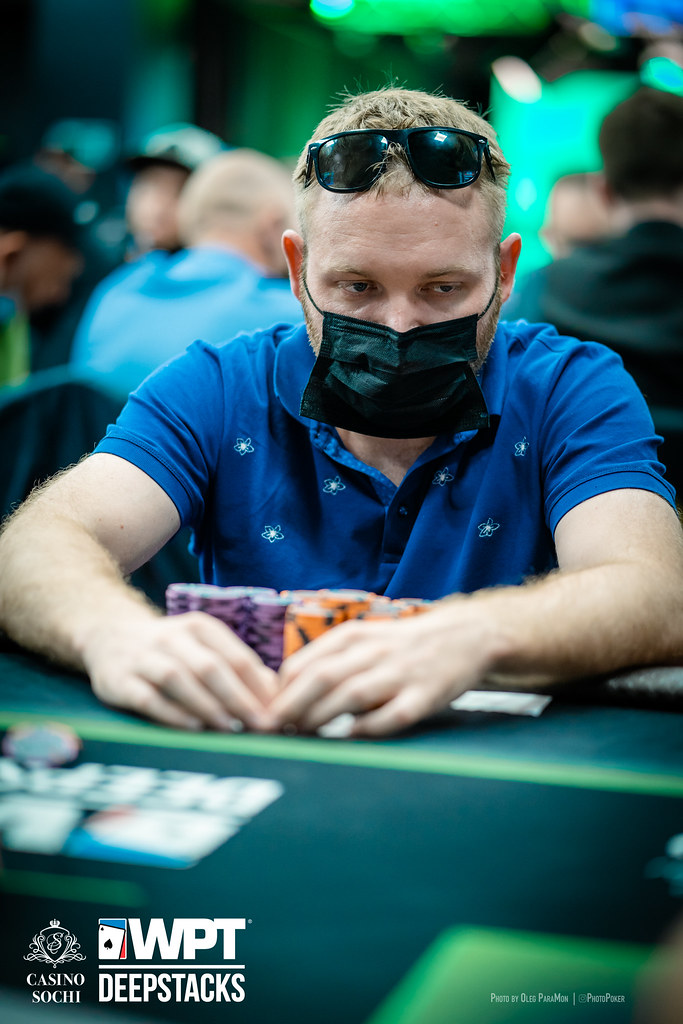