And now a closer look at the six final tab lists who are looking to join the elite ranks of the WPT Champions Club. (Career live tournament results were compiled from The Hendon Mob’s Poker Player Database). 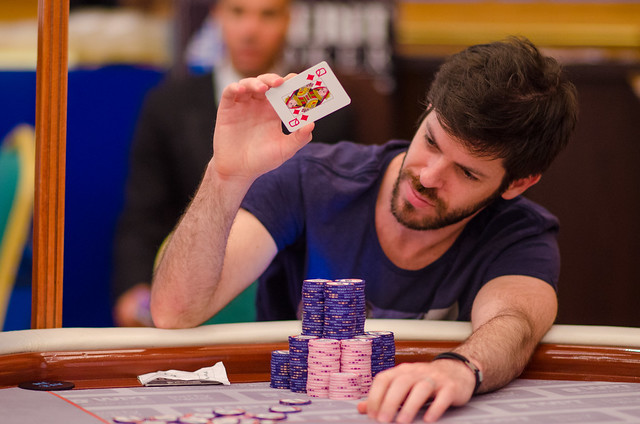 Ori Miller is s 31-year old professional poker player hailing from Tel-Aviv in Israel. Miller has close to $400,000 in live tournament earnings, but this is the first time he has cashed in a World Poker Tour event.

Miller has cashed nine times in events held in the Merit Crystal Cove Hotel & Casino, which probably accounts for the fact that he seems so relaxed at the table. His largest cash to date came in Aug 2010 when he finished runner-up to Perica Bukara in a $25,750 NLHE High Roller in this very venue.

Miller will start the final table third in chips after eliminating the Italian Antonio Buonanno KK v JJ for a pot worth in excess of 2m. Miller taking the ultimate revenge on Buonanno after the former EPT Grand Final champ flopped quad aces, in a four-bet pot, holding ace-jack, when Miller was holding pocket kings.

Miller has been playing poker professionally for seven years, notes that PLO is his favorite game, and he has recently tied the knot with his beloved. 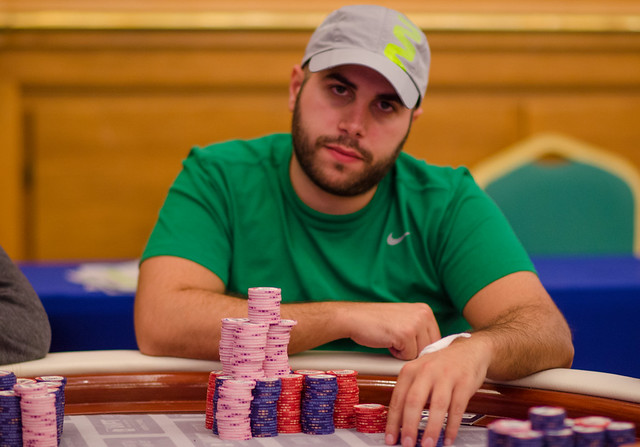 Nicolas Chouity has been one of the players of this tournament from the very outset. The 28-year old professional poker player from Beirut is attempting to win his second installment of the famed Triple Crown after winning the EPT Grand Final, back in Apr 2010, for over $2.2m.

With close to $3m in live tournament earnings, Chouity is the number one all-time live tournament money earner in Lebanese poker, and yet despite all of his success he is cashing in his first World Poker Tour event.

Chouity will start the final table as the chip leader, and he was bestowed with that honor after winning a 2m+ pot against the Englishman Oliver Price in Level 23. It was a five-bet button versus big blind spot, with Chouity holding ace-king, and Price holding pocket queens. The flop handed Price a queen, to give him top set, but it also placed a Broadway straight on the board. Chouity would hit that straight on the turn to send a stunned Price out of the event. 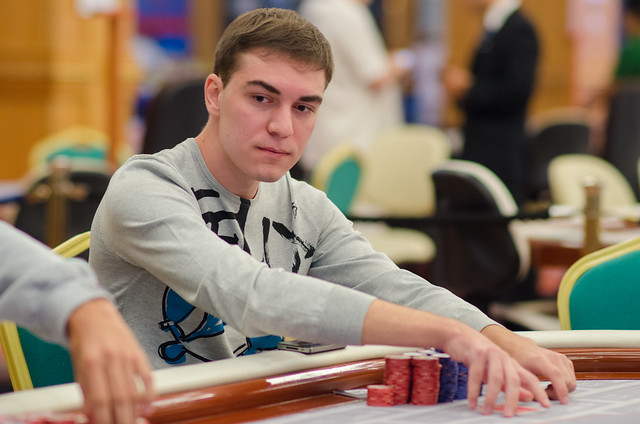 Igor Devkin is the Rocky Balboa of this final table.

The 23-year old professional poker player is one of three Russians to make it to the final table, and he is playing in only his second-ever World Poker Tour event.

With that million chips in tow, Devkin was able to reach the final table where he will start as the table short stack. 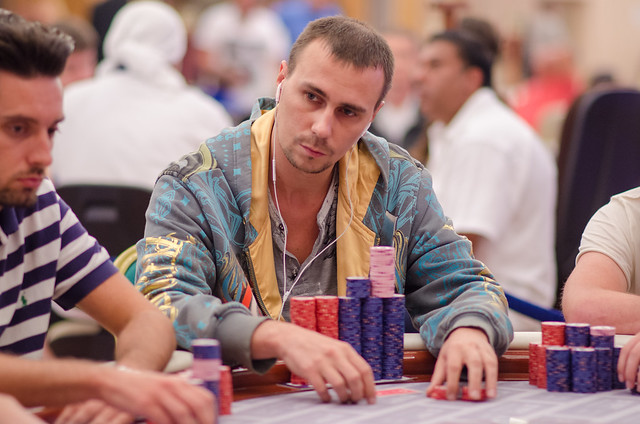 The Russian Dmitry Gromov is the only Champions Club member to have made the final table.

Gromov joined that elite group after overcoming a field of 555 entries in Season IX WPT Vienna where he cashed for $636,733. A 17th place finish at Season XI WPT Prague is his only other WPT cash, but he is a regular in the Merit Crystal Cove Hotel & Casino with 10 cashes, including three victories.

His $1.7m in live tournament earnings accord him a 13th place spot in the all-time Russian live tournament money list, but this final table appearance is his first cash of 2014. Gromov started the unofficial final table second in chips after a cooler against Andrejs Perederejevs in Level 21. The former WPT Champ spiking a set of nines in a three-bet pot against pocket kings to hand him over a million in chips. 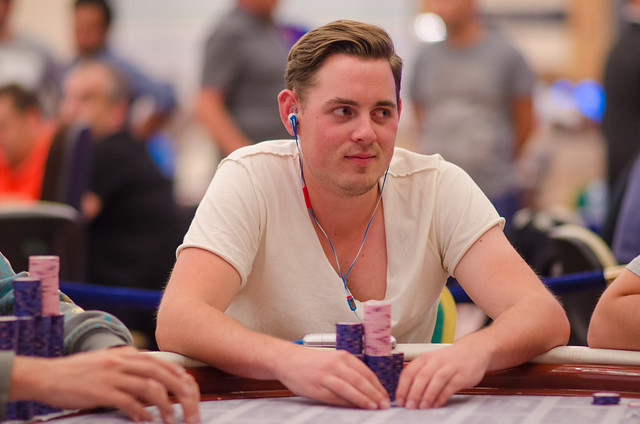 Toby Lewis is a 24-year old professional poker player from the UK. He has been playing poker professionally since he was 18-years old and is one of the most talented players to have made the final table.

Lewis is a representative of IveyPoker, and this is his second WPT final table after finishing sixth in the Season XI LAPT for a cash of $193,560. Like Chouity, Lewis is also a former EPT champion, after topping a final table that included the likes of Martin Jacobson, Sam Trickett, Teddy Sheringham, Frederik Jensen and Rob Hollink to take the title at EPT7 in Vilamoura.

Last year Lewis was honored for his online play when he won the Internet player of the year award at the European Poker Awards. 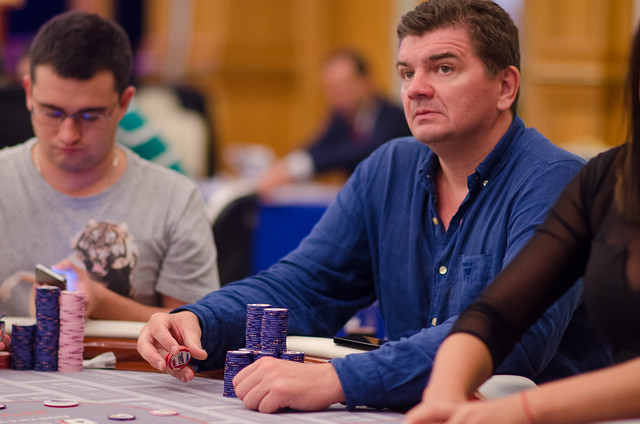 42-year old Alexander Lakhov will start the final table second in chips. The St Petersburg native is a regular on the world tournament scene where he balances life as a professional poker player with being a father.

Lakhov has earned over $1.2m in live tournament earnings and his most recent victory came in this very casino when he triumphed over 248 entrants to beat Seref Anar in heads-up action to take the $124,161 first prize at the recent partypoker WPT National Merit Cyprus Main Event.

This is Lakhov’s third WPT Main Event final table performance, and he will be hoping to go one place further than the runner-up position he gained when losing out to Marcin Wydrowski at Season XI WPT Prague. Lakhov picked up $289,985 for that placement, and it remains his largest payout to date.