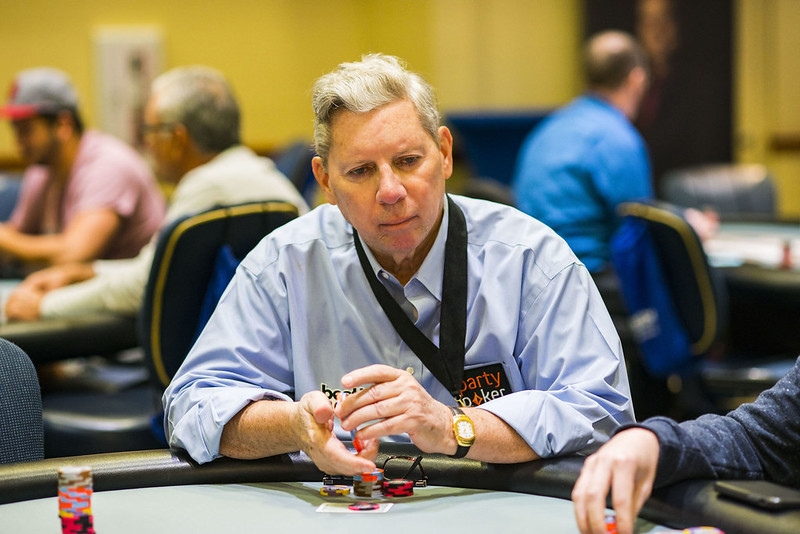 Players hunting for bounties will find a familiar face to target in Day 1a of the bestbet Bounty Scramble. Longtime WPT commentator Mike Sexton is in the field with a $2,500 price on his head.

“I like the people that run the place here,” he says. “I love this casino. I used to come here when I was with the WPT. I didn’t play last year, but now I have a niece who lives here and I get to see her and the kids. It’s fun for me to come down and play and they made me a bounty.”

As the chairman of partypoker, which has partnered with upcoming WPT events in Montreal, Russia, Barcelona, and the U.K., Sexton travels to several poker tournaments throughout the year.

In Season XV, Sexton won WPT Montreal for $300,690 and now makes it a point to play the event each year. This year’s tournament runs Oct 28 – Nov 3 at Playground Poker Club. Sexton has one WPT cash already under his belt this season after taking 57th at the Legends of Poker.

What are some of his duties at partypoker?

“I do some blogging, talk about future events, and I go to all the MILLIONS tournaments and other events,” says Sexton, who lives in Las Vegas. “I’m primarily an ambassador, but I get consulted on structures and tournaments and formats and some things in the online world.”

On the WPT, Sexton has 15 cashes, five final table appearances, and almost $1 million in winnings. His lifetime live tournament earnings are $6.7 million and along with his WPT title he also holds one World Series of Poker bracelet. Sexton was inducted into the Poker Hall of Fame in 2009.

Along with big wins at the poker table, this hall of famer has some nice luck when it comes to sports as well. Just after buying into the Jacksonville tournament, he was finding his seat and approached by WPT executive tour director Matt Savage.

“Choke on it Sexton!” Savage said as he handed over four crisp hundred-dollar bills.

“I’m collecting $400 from Matt Savage from football last night,” Sexton said. “I’ve never collected a dime from the guy – it’s pretty sweet. He had the Giants and had Syracuse in another game. He bet $200 on each and lost them both. I even let him pick both sides. I didn’t pick because I can’t pick anything. I just collect.

With plans to play in Montreal and the Bahamas in the next two months, Sexton is looking forward plenty of time at the tables with the chance to collect some more winnings. 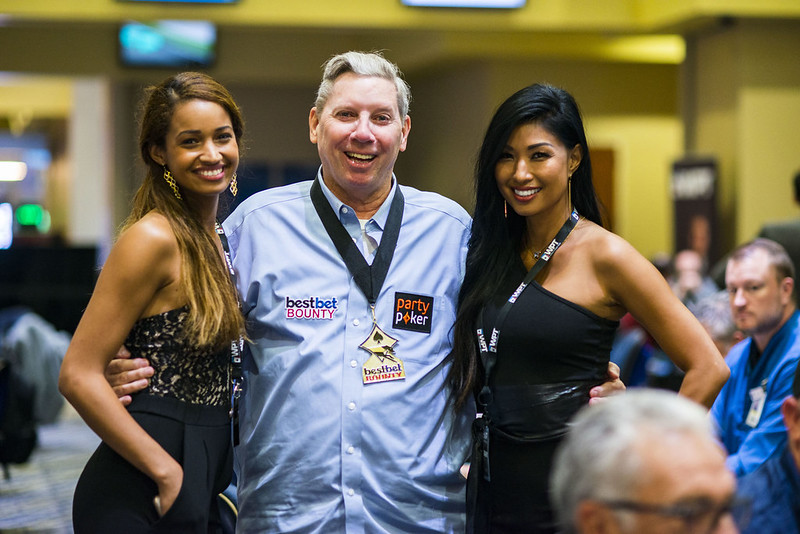 “Things are good and it’s an exciting time for poker,” he says. “I’m happy to be here.”