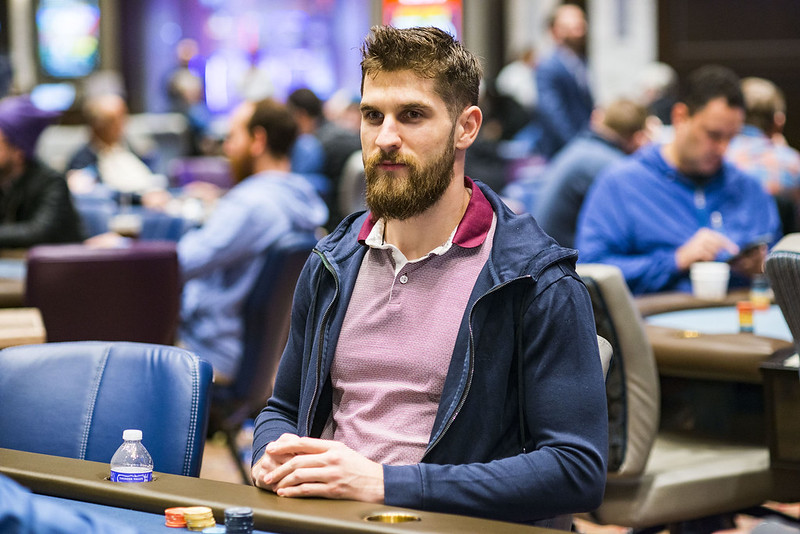 When the WPT L.A. Poker Classic final table resumes on April 2 at HyperX Esports Arena in Las Vegas, Matas Cimbolas (pictured) will be in familiar territory. Not just at another final table, but in the arena itself. The event marks his third appearance in the venue, more than any other player since televised final tables began being filmed there. It also makes back-to-back final table appearances in the LAPC.

“It’s a great feeling,” he says. “I didn’t expect to make it back to back. It’s definitely really hard to do. I was actually grinding really hard as a short stack. I had such a tough day and only bagged like 13 big blinds on Day 4. I just played really solid and grinded my way up and reached the final table.” 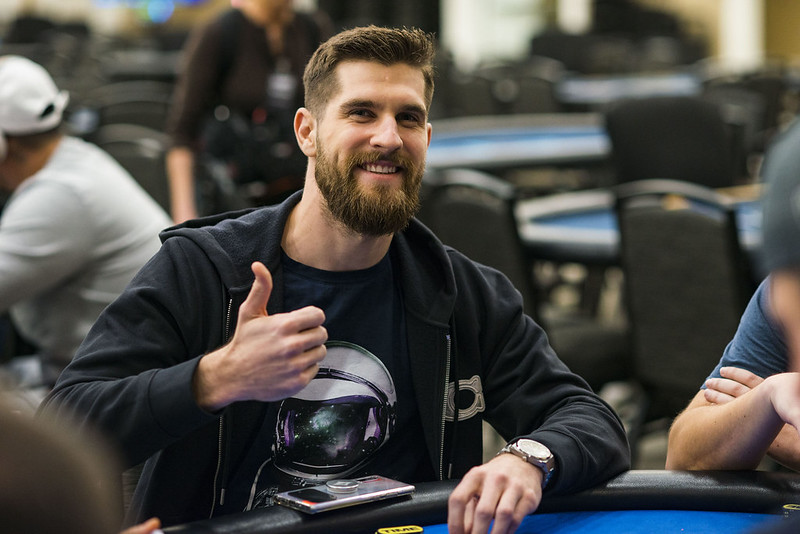 Last season, Cimbolas took runner-up in the same event for $646,930. In Season XVI he also finished second in the WPT Tournament of Champions for $265,590. Those three appearances have him leading the pack in HyperX appearances and he’s now hoping to add another WPT title this trip.

“It’s amazing, it’s always nice to play in the Esports Arena,” says the Lithuanian who’s now based out of London. “I love it. I dream about winning there.” 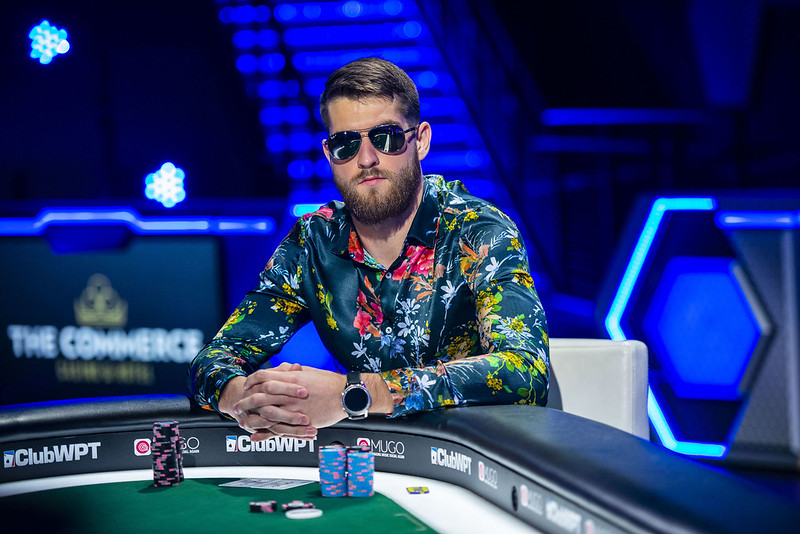 Once again, Cimbolas says he will be studying opponents and working on his game before heading to Vegas. He plans to be prepared and ready. Things didn’t start out well at WPT Rolling Thunder. He was caught bluffing early by an opponent with a flush and sent to the rail, but quickly re-entered and was back in the field.

Cimbolas’s membership into the Champions Club came in Season XIII (2014) at the PartyPoker WPT UK event, where he took home $313,328. He now has $1.3 million in tour earnings and $3.7 million in lifetime earnings.

This is his first time at WPT Rolling Thunder. He planned to play last season, but his final table appearance in Las Vegas overlapped with the event. His resumé now includes big scores all over the world, but Cimbolas now finds himself playing more in the U.S. He plans to play much of the remainder of the WPT schedule.

“I love playing here in the U.S.,” he says. “It’s more friendly and with better structures and bigger prize pools. I feel like the WPT is doing such a great job and I love playing WPTs.”