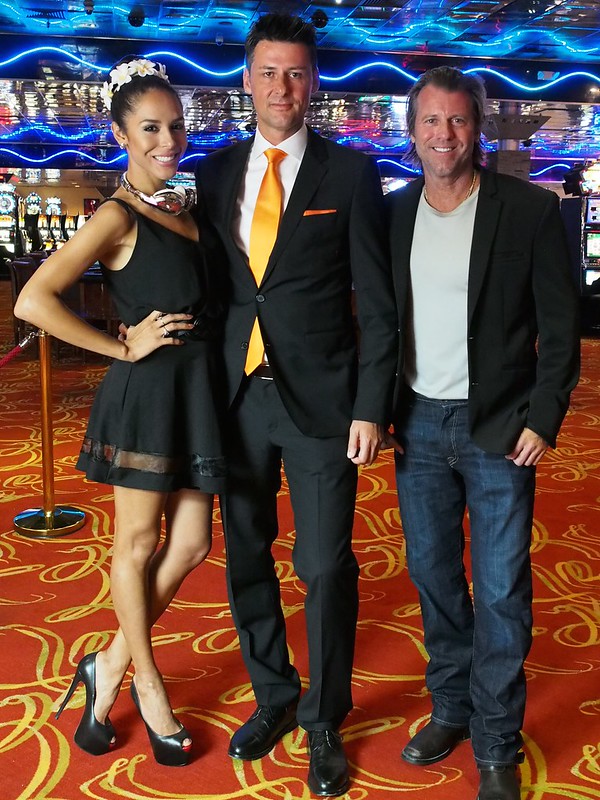 Bell lives on the island of Guam, and recently won the title of Miss Universe Guam. A former Miss Arizona, Bell will be competing in the Miss Universe pageant in Miami this January.