Shooting Star Mike Sexton Triples Up on the Money Bubble 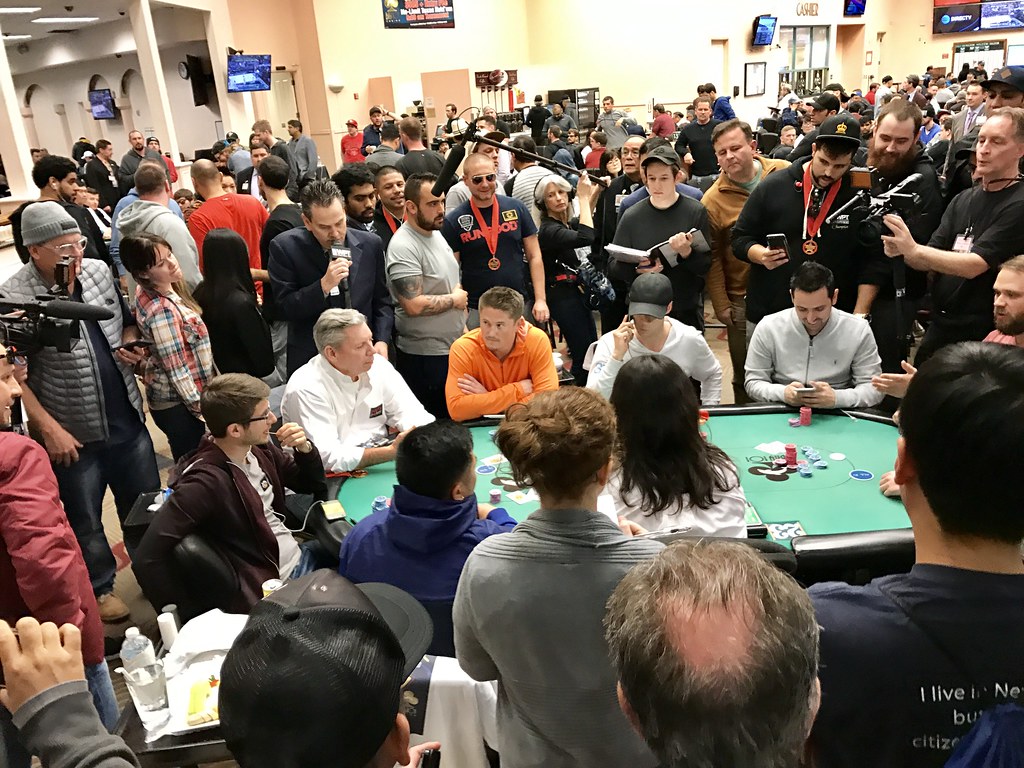 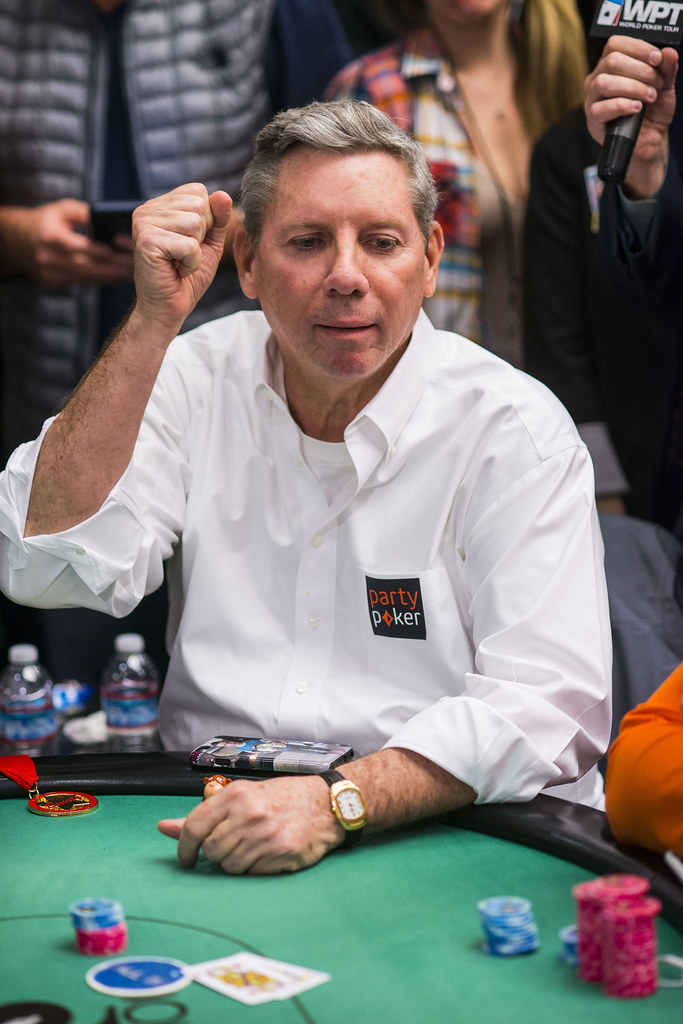 On the eighth hand of money-bubble play, the player under the gun raises to 20,000 and Shooting Star Mike Sexton (pictured) moves all in for 34,000 total. Eduards Kudrjavcevs reraises all in on the button for 235,000 over Sexton’s shove. The big blind gets a rough count of Kudrjavcevs’ stack and moves all in for around 600,000. The initial raiser folds.

Here is what each player has in ascending order of chips:

Kudrjavcevs cannot believe the big blind’s holdings and lets him know it. “How can you push there? Are you crazy?”

and, though Sexton gets a bit of a sweat with the big blind’s Broadway draw, his queens hold and he triples up on the money bubble. He winds up his good luck charm, a toy monkey named Flippy, who does four back tucks in celebration of Sexton’s good fortune.