Warning: current() expects parameter 1 to be array, string given in /var/www/html/wp-content/themes/worldpokertour/single-live_update.php on line 8 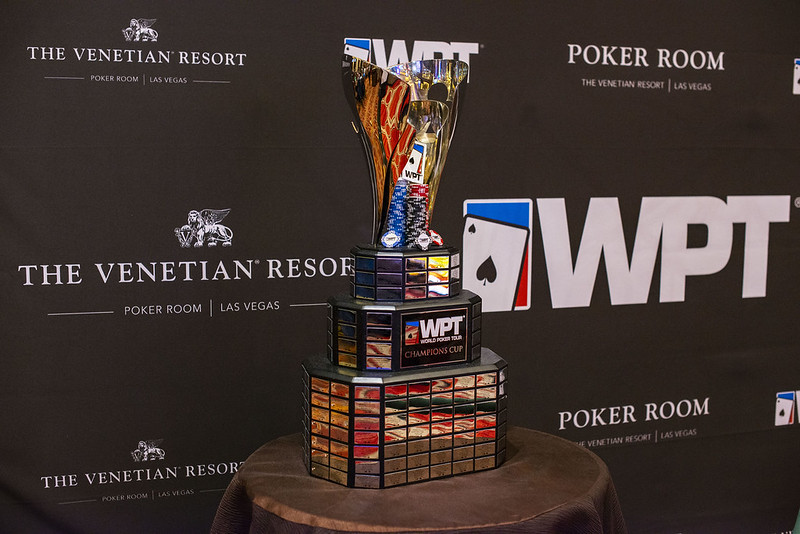 Season XVIII of the World Poker Tour returns to Las Vegas, Nevada, and The Venetian Las Vegas for Day 1A of the WPT at Venetian that features a $5,000 buy-in, two starting flights, and a $2 million guaranteed prize pool.

In Season I of the WPT in June 2002, the World Poker Tour began just a short walk down the road at the Bellagio Resort & Casino. Two seasons later, The Mirage hosted their first WPT Main Event, and in Season V, Mandalay Bay hosted their first event on the Main Tour. In Season XVI, the ARIA Resort & Casino hosted back-to-back events before the Luxor Hotel & Casino implemented the use of the HyperX Esports Arena to host the Tournament of Champions final table. Last season, The Venetian Las Vegas became the sixth property on the Las Vegas Strip to host a World Poker Tour event.

It would be an incredibly quick-paced final table that would take 268 hands before Ben Palmer would be crowned the WPT at Venetian champion and recipient of the $431,655 first-place prize on a final table that included Tony Gargano, Danny Qutami, Orlando Barrera, Mark Ioli, and Will Givens. 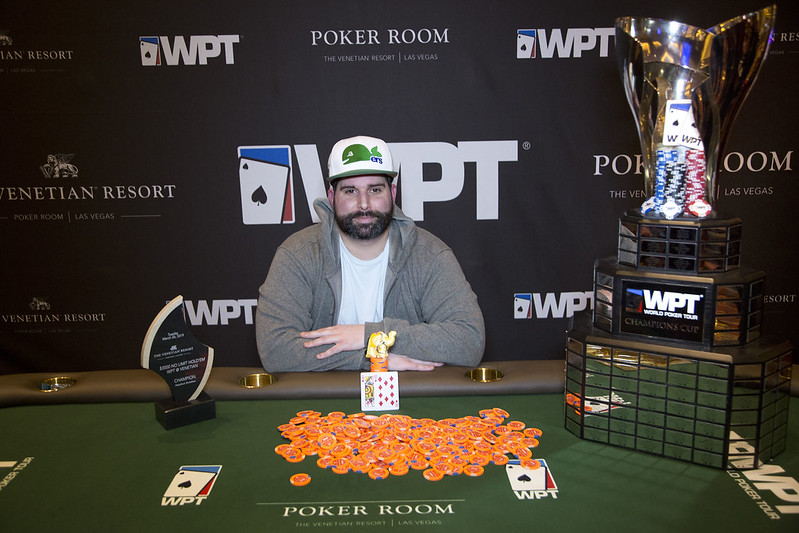 Hublot WPT Player of the Year Standings for Season XVIII

Along with WPT at Venetian, only three events remain for Season XVIII along with the three HyperX Esports Arena final tables set to play out from May 31 – April 2. Leading the Hublot WPT Player of the Year leaderboard is Brian Altman with 2,100 points and is guaranteed at least a further 800 points as he is sitting third overall at the WPT Borgata Winter Poker Open final table. On the back of his WPT Fallsview Poker Classic win and third WPT title, Eric Afriat ahead of WPT Borgata Poker Open champion Donald Maloney (1,600 points) and Toby Joyce (1,475 points). The winner of WPT at Venetian will earn at least 1,200 points.

With Season XVIII now well underway on the WPT Main Tour, great prizes are on offer for whoever can follow in the footsteps of defending WPT Player of the Year Erkut Yilmaz and other WPT legends before him.

WPT at Venetian Structure and Schedule

To view complete information on the WPT at Venetian structure and schedule, click here.

With that, the stage is now set for the start of the WPT at Venetian Main Event to begin at 12:10 p.m. (PT) from The Venetian Las Vegas. Stay tuned right here to WPT.com for the exclusive live coverage of the tournament from start to finish to see who becomes the WPT at Venetian champion, and wins his or her way to the season-ending WPT Tournament of Champions presented by Baccarat Crystal.