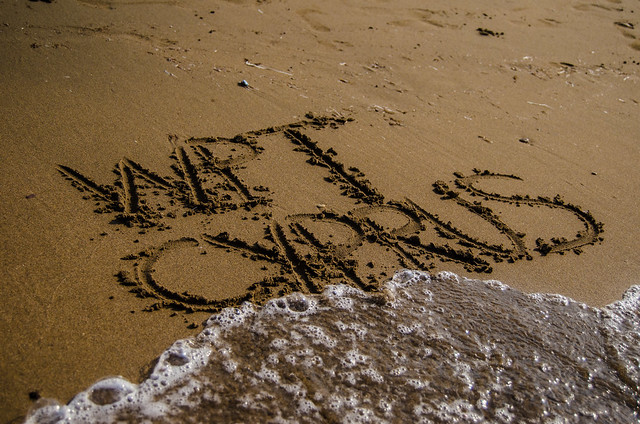 We are back at the fabulous Merit Crystal Cove Hotel & Casino. A place that has the DNA of poker running through every piece of dust in this building. It never sleeps. There is always a game. And the WPT feels right at home here.

After a few years’ absence we returned in Season XI, and what a return it was.

‘Mad’ Marvin Rettenmaier made history as the first-ever player to win back-to-back WPT Main Event final tables. The German hot shot followed up on his Season X WPT World Championship triumph with victory in the opening event of Season XI.

Rettenmaier ran over the final table before eliminating the Russian Artur Voskanyan in heads-up action; and the Russian is back for Season XIII, only this time as part of the Tournament Directors team.

Then last year a Russian did make it over the finishing line after Alexey Rybin went wire-to-wire to take the $258,000 first prize, after beating the highly talented Albert Daher in heads-up action.

We are planning to kick off at 13:00 (local time) and all of the tournament rules and prize pool information can be found right here.