Welcome to Day 1B at WPT Caribbean 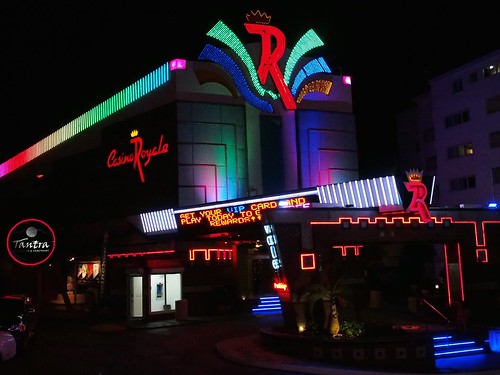 The second starting flight at the World Poker Tour Caribbean stop is about to begin at the Casino Royale on the beautiful island of St. Maarten. Day 1B of the tournament begins on Tuesday, November 4th at 4 pm Atlantic Standard Time (3 pm ET / 1 pm PT) and you can follow along with all of the action when cards get into the air.

There were 57 entrants in the tournament on Day 1A yesterday. Bruce Kramer bagged up 183,800 to end the night with the chip lead. Mike Linster, Mike Leah, and Barry and Allyn Shulman also had strong starting days and bagged up six-figure chip stacks. There were a total of 25 players that advanced to Day 2 on Wednesday, and they will be joined by the survivors from Day 1B that will be determined later tonight.

This $3,500 buy-in event features a single re-entry and registration is open for the first six levels on Day 1B. Players will begin with 30,000 in chips and blinds begin at 50-100 for the first 60-minute level of the day. Play is scheduled for eight levels and play should end very late tonight around 2:45 am. All tournament days begin at 4 p.m. Here is a look at the remaining schedule for the tournament.

One year ago this tournament attracted 191 players and the champion was WPT Raw Deal Analyst Tony Dunst, who won the tournament and top prize worth $145,000. Dunst is back to defend his title on Day 1B.

Cards are scheduled to get in the air in about 30 minutes. Stay tuned for coverage from WPT Caribbean.