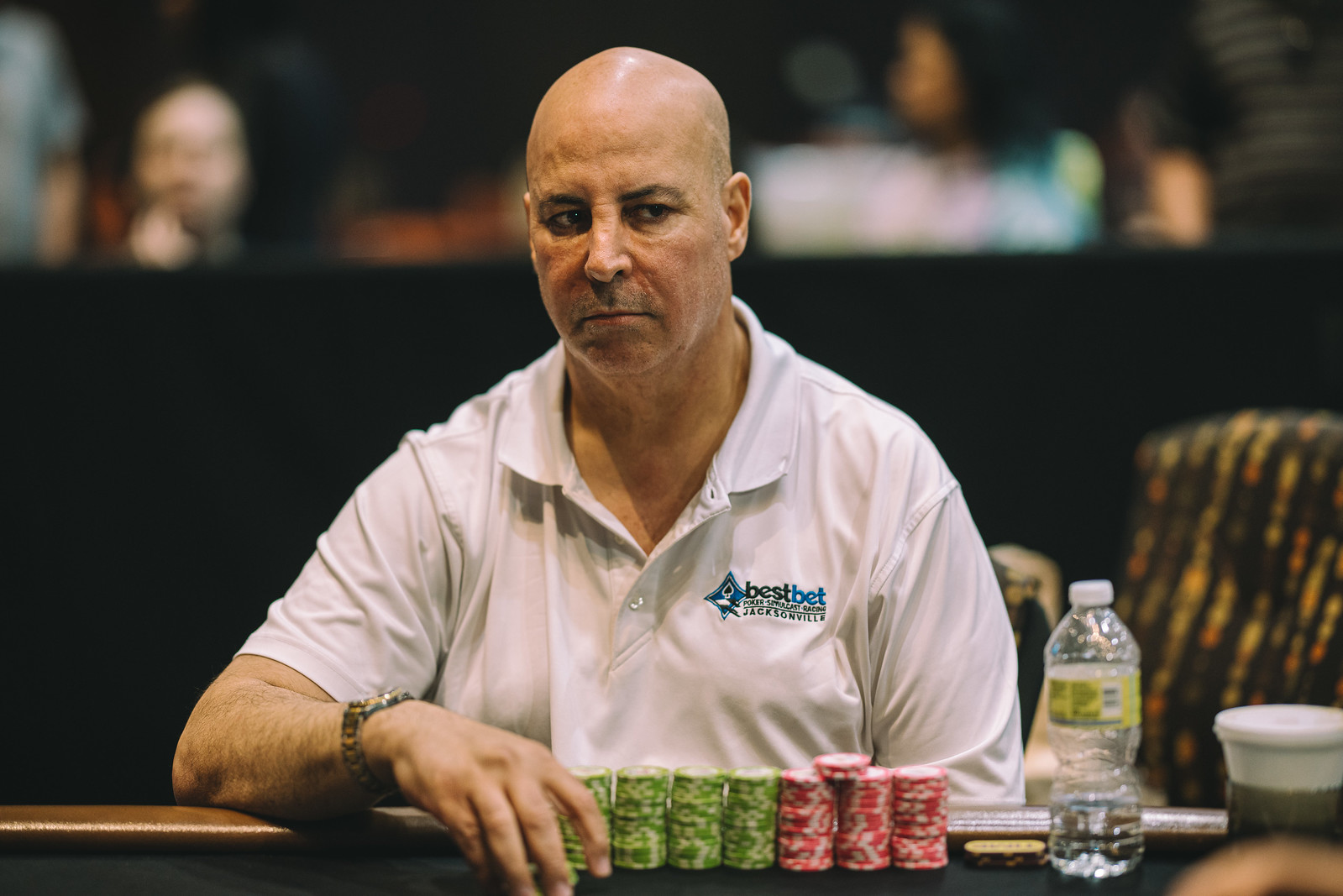 Photo:  This will be the fifth WPT Final Table for chipleader Ray Qartomy.

After the elimination of Anees Puri in seventh place, the final six players have earned their way to the televised WPT Choctaw Final Table, which will take place on Thursday, May 26th at HyperX Esports Arena in Las Vegas at Luxor.

Here are the official chip counts:

This will be the fifth WPT Final Table for chipleader Ray Qartomy, the third for James Mackey and Chance Kornuth, and the second for Kristen Foxen. Of course, Mackey is already a member of the WPT Champions Club, having won WPT Choctaw back in 2016. So Mackey is in position to potentially join the elite group of players with multiple WPT titles.

Here are the payouts they’ll be playing for:

Return to WPT.com on Thursday, May 26th, at 4:00 pm, when we will pick up the action where it left off, with live hand-for-hand coverage as they play down to a champion. 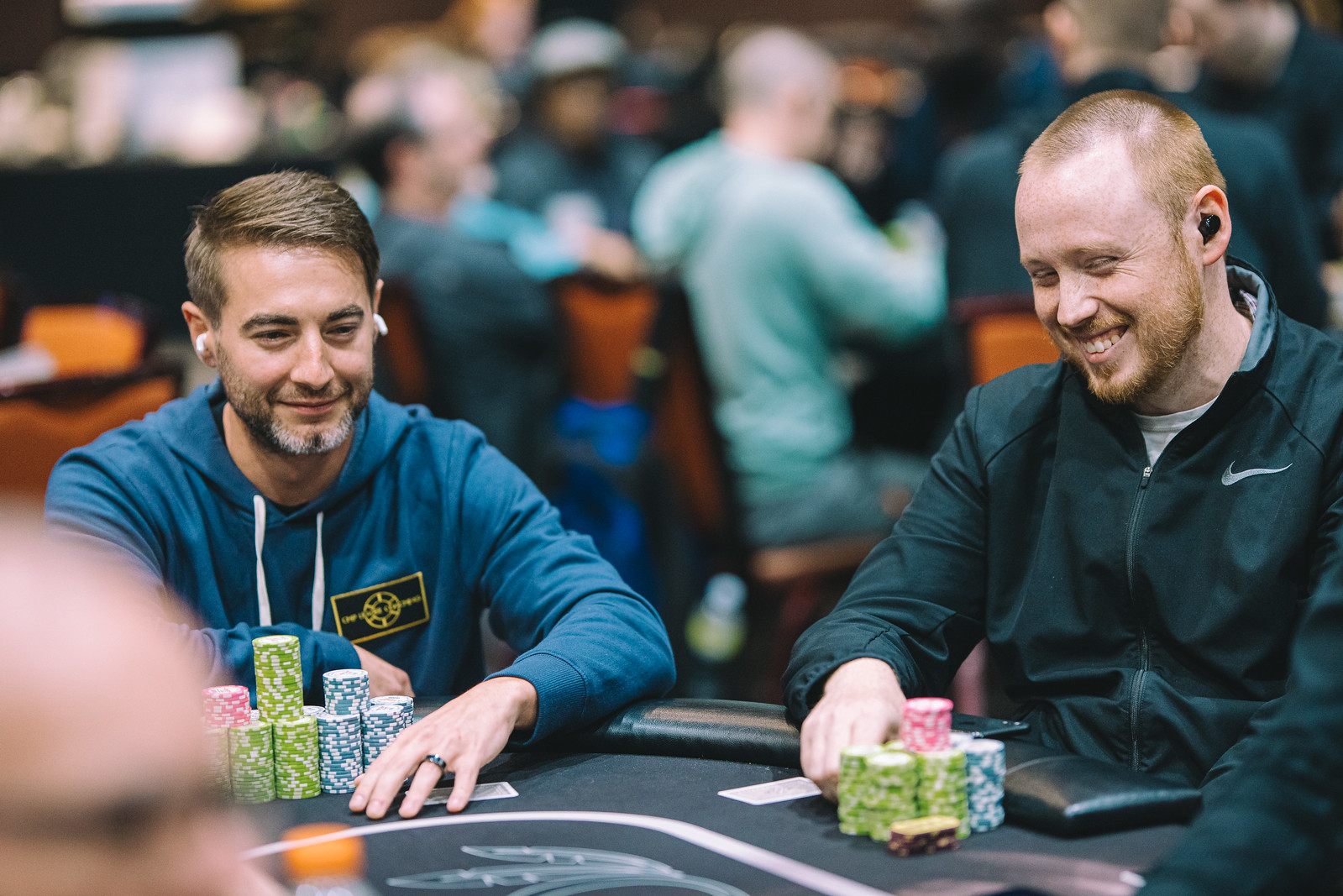 Photo:  Chance Kornuth (left) is second in chips, while James Mackey (right) is fourth in chips as he goes for his second WPT title.