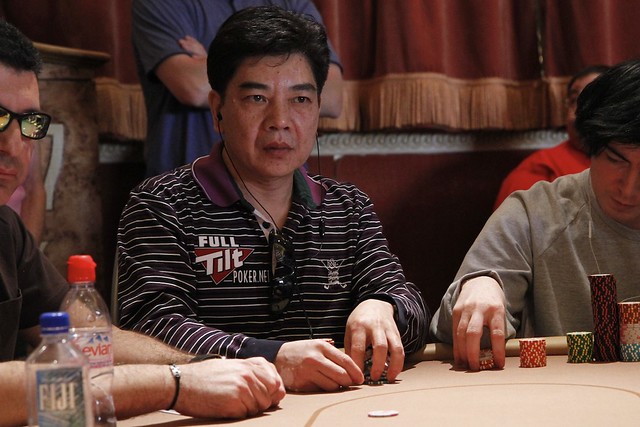 David Chiu was the winner of one of the largest World Poker Tour prizes ever when he won the WPT World Championship during Season VI. He took home $3,389,140 as the champion and that makes up the bulk of his career earnings worth $3,655,866, which puts him in the top 10 of all-time WPT earners.

Chiu has cashed 11 times in just 56 WPT tournaments played for an impressive cash rate of 19.6 percent. Chiu’s other final-table appearance on tour was a third-place cash at the WPT Celebrity Invitational during
Season III. Here is a look at his full list of career WPT results.