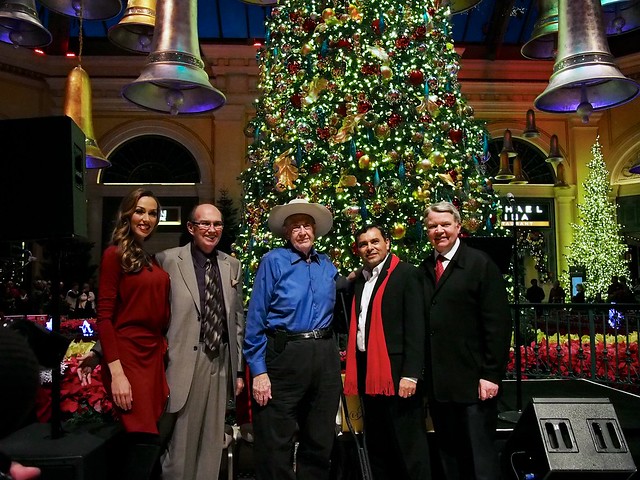 The namesake for the WPT Doyle Brusnon Five Diamond World Poker Classic tournament stop is one of the true legends of the game. So it is fitting that he won his World Poker Tour title at the Legends of Poker during Season III. He took home $1,198,290 for that victory, which accounts for over half of his career WPT earnings worth $2,081,824.

Brunson has cashed eight times at WPT events and he has played in 42 of them since the start of the tour (19 percent cash-rate). He has made three final tables and the other two appearances were a fourth-place finish at the WPT World Championship during Season I and a third-place finish at this event during Season IV. Here is a look at Brunson’s full WPT results. Seven of his eight career WPT cashes were booked here at Bellagio.