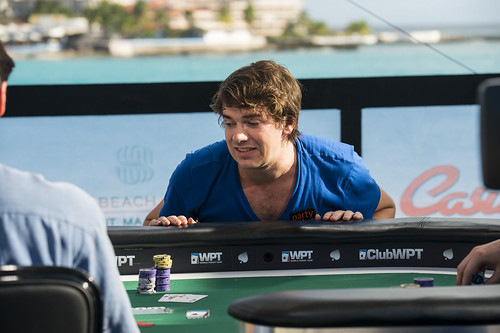 Marvin Rettenmaier has been a force to be reckoned with in recent history on the World Poker Tour. He became the first player to win back-to-back WPT titles in 2012. "Mad" Marvin marked the bookends between Season X and Season XI with a victory at the WPT World Championship followed by another win at WPT Cyprus. The twice over Champions Club member has played in 36 WPT events and he has now cashed in eight of them (22.2 percent cash rate).

Rettenmaier has four WPT final-table appearances in all thanks to a fourth-place finish at the WPT Caribbean stop during Season XII. He has close to $1.7 million in career WPT earnings despite his first cash coming during Season IX. Here is a look at his history of WPT results.
Season IX: Amneville – 11th Place ($23,197)Season X: Malta – 16th Place ($9,630)