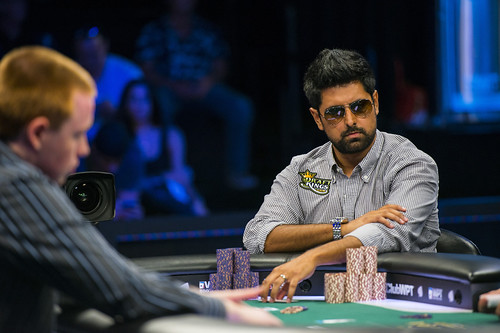 Even though Mukul Pahuja just scored his first World Poker Tour cash during Season XI, he has really made his time on tour count. Pahuja has cashed seven times in 20 events (35 percent cash-rate) and he has made three WPT final tables (35th all-time).

Pahuja played so well during Season XII with five cashes and four top-ten finishes, that he ran away with the WPT Player of the Year award for the season. Pahuja has already won $1,448,537 in his WPT career and that puts him in the top 100 for all-time earnings. Here is a look at his previous cashes on tour.