By Tony Dunst One of the most contentious issues in modern poker is the spread of private games, and it’s the issue I’ve been the most outspoken about recently on Twitter. And while that’s a fine medium to address the poker community, Twitter lacks nuance, and private games are a subject that’s not black and… 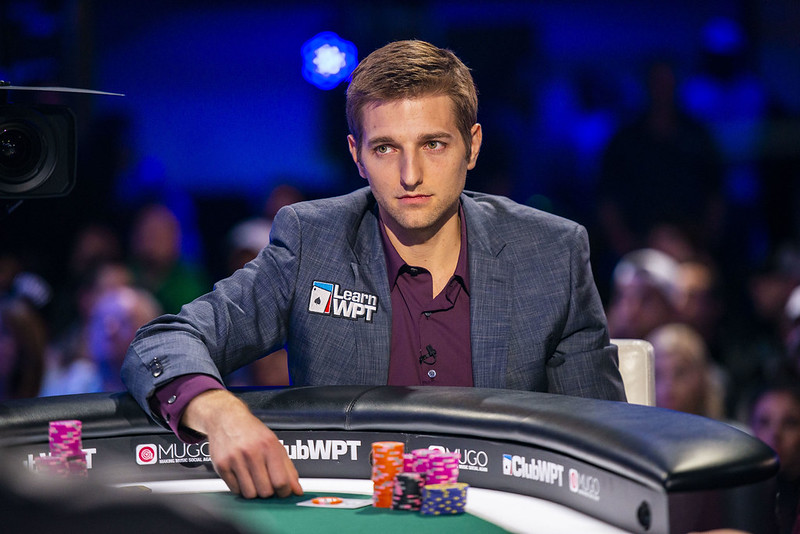 One of the most contentious issues in modern poker is the spread of private games, and it’s the issue I’ve been the most outspoken about recently on Twitter. And while that’s a fine medium to address the poker community, Twitter lacks nuance, and private games are a subject that’s not black and white.

THIS. To many players, a big part of poker’s appeal was never having to be fake in social settings…so watching these phony-ass parasites poach players and brand every pro as boring is so infuriating. https://t.co/0HjHv32kmC

I don’t think there’s anything inherently unethical or ‘wrong’ with running a private poker game. Despite recent comments, I don’t think everyone running a private game is a parasite who brands pros as boring. In some states and countries, private games are the only means to play live poker or the only setting where certain recreational players feel comfortable gambling. Even running private games in casinos are appealing for the added safety and credibility.

But I do think the expansion of private games enables exploitive behavior, and that proponents of private games are mostly those with access looking to maintain it. I think that allowing private games in casinos—especially ones that only pretend to keep an open list—creates a two-tiered ecosystem where the people with the best hourly are the ones most proactive about recruiting new “friends” to the game who are losing players. Sometimes that means pulling players from the casino’s public games into private games, further worsening the games for pros who don’t come to play politics. And I think the arguments being made by private game organizers against including pros (“They’re all robots. They never talk. They’re no fun”) are disingenuous.

I played the public no-limit games at Bellagio and ARIA for years, and the majority of the regulars in the game were social and respectful with casual players.

Unfortunately, I don’t think private games are going anywhere, and if casinos don’t want to, they don’t have to offer professionals compromise. I think operators are confident that poker pros will go where the games are, and that allowing in-house private games won’t affect traffic in a meaningful way. But I’m hoping they’d consider measures to make game access more transparent, like having the game start full with players the organizers brought, and after that keeping a genuinely open list.

WPT Raw Deal host Tony Dunst was interviewed by the Joe Average Poker Webcast during a break on Day 2 of the WPT Five Diamond World Poker Classic. Tony talked with Brad Sussman and the gang about everything from his sharp attire at the poker table to how he landed the role as host of…

WPT’s Raw Deal host and professional poker player Tony Dunst‘s latest Tribune Media syndicated column takes a look at one of the defining hands during the heads-up match between Will “The Thrill” Failla and Ken “Teach” Aldridge at WPT Legends of Poker. Excerpt below: “I anticipated a slowly contested match, as neither player is known for…

WPT’s Raw Deal host and professional poker player Tony Dunst‘s latest Tribune Media syndicated column takes a look at one of his own hands from his deep run at WPT Five Diamond World Poker Classic. The hand occurred on Day 4 with only 18 players left and pitted Dunst against two of the best players left in…