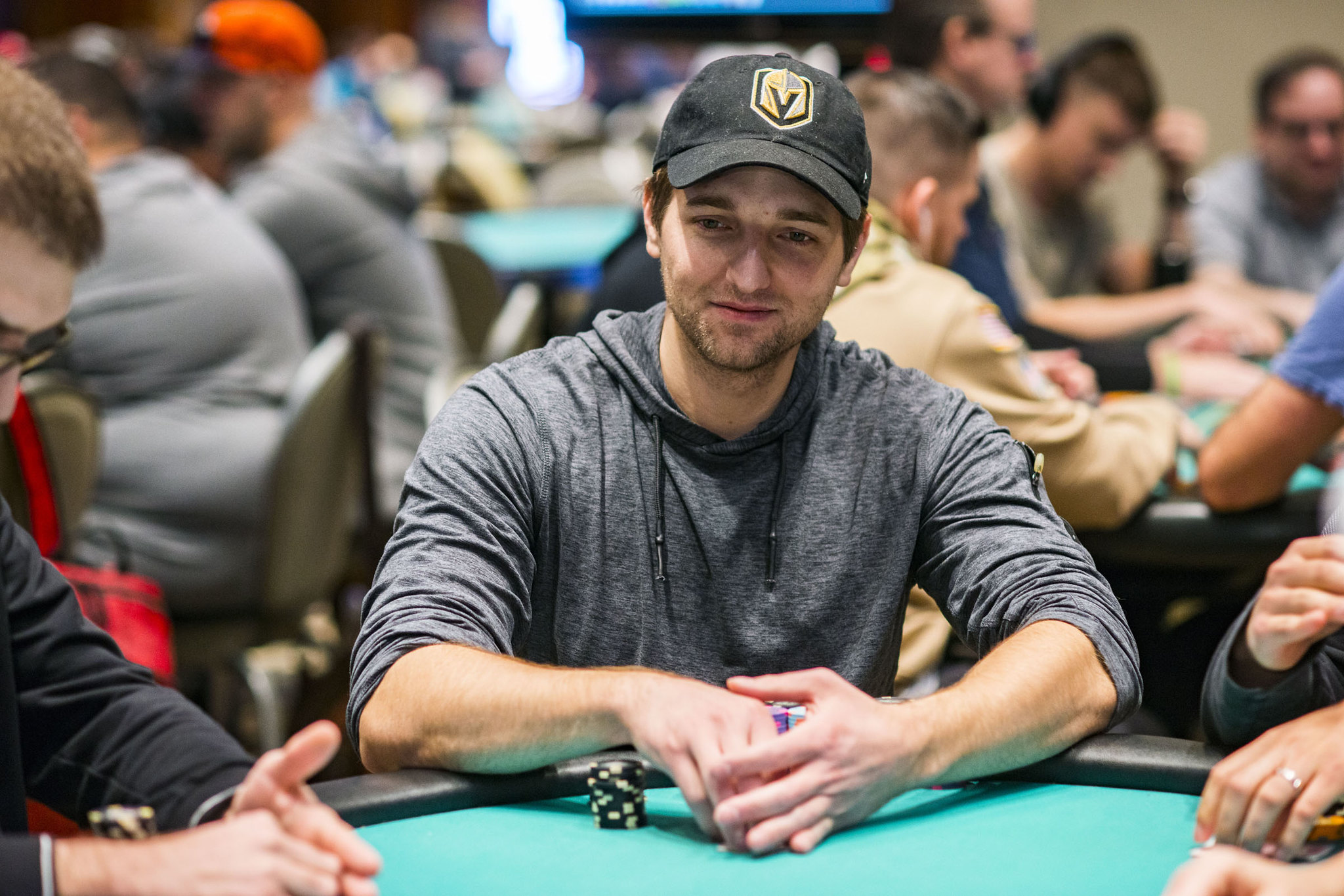 Much like TeddyKGB, the National Football League’s Wildcard weekend left me feeling unsatisfied. Yes, it was nice to watch the Dallas Cowboys suffer the ineptitude of Mike McCarthy, but beyond that watching the refs creatively ruin the games was more interesting than any of the games themselves.

I’m more optimistic for the division round, where four games with close spreads kickoff Saturday afternoon, starting with the Cinncinati Bengals at the Tennessee Titans. These marquee match-ups create large—and from what sharps say, more efficient—betting markets on each game, but that won’t stop me from trying. So as of mid-week leading up the games, where’s what I got:

Game 1: Bengals +3.5 at Titans: This feels like a trap, but I can’t help myself. Mike Vrabel is a deserving Coach of the Year in Tennessee after navigating his oft-injured squad to the one seed in the AFC. Yet the Titans just feel like frauds, and lost to the trifecta of awful football teams: The Jets, Jaguars, and Texans. My concern is that everyone shares my view, and just spent the last month watching Cool Joe Burrow torch the league, leaving the well-rested Titans undervalued. But I still can’t shake the sense that the Titans are a mirage, so I’m going with the Bengals and the points.

Game 2: Packers -6 hosting 49ers: Gotta make the homer play here, even though I think the 49ers are a scary team. While it’s encouraging that the Packers are finally getting pro-bowl caliber players back in Jaire Alexander and Za’Darius Smith, I think the real difference-maker here will be the weather; Jimmy Garappolo’s started over 100 games in his career, and none of them were under 40 degrees at kickoff. The forecast for Saturday night in Green Bay is 15, where Garappolo will be working through an injured thumb on a throwing hand he’ll barely be able to feel. Good luck with that.

Game 3: Rams +3 at Buccaneers: Both of these teams blew-out inferior opponents last weekend, but it was the Los Angeles Rams that escaped healthy. Meanwhile, the Tampa Bay Buccaneers sustained two injuries on the offensive line and though Tristan Wirfs played through the pain, he’s spent the week in a walking boot. And Leonard Fournette’s expected return sounds potentially delayed, with the running-back unable to go full speed in practice. I’ll probably get punished for betting against the GOAT, but that’s what I’m doing here.

Game 4: Chiefs -2 hosting Bills: This the game I’m least confident about. There’s little debate these are the best two teams in the AFC, and they’re essentially healthy going into Sunday. The Kansas City Chiefs defense looked like a liability in the first half of the season but rounded into form, while the Buffalo Bills have had one of the best defenses all year long. Andy Reid and Sean McDermott are two of the sharpest coaches in the league. And Patrick Mahomes vs Josh Allen is the kind of heavy-weight fight I watch football for. My only leanings here are the Chiefs getting a home-field boost, and maybe some recency bias in the public after the Bills decimated the Patriots.