By Sean Chaffin The return of live poker to the WPT brings some changes to the Hublot WPT Player of the Year standings. Brian Altman remains at the top of the standings with 2,900 points and $821,355 in winnings this season. However, after some recent events, Altman has a few players right on his heels.… 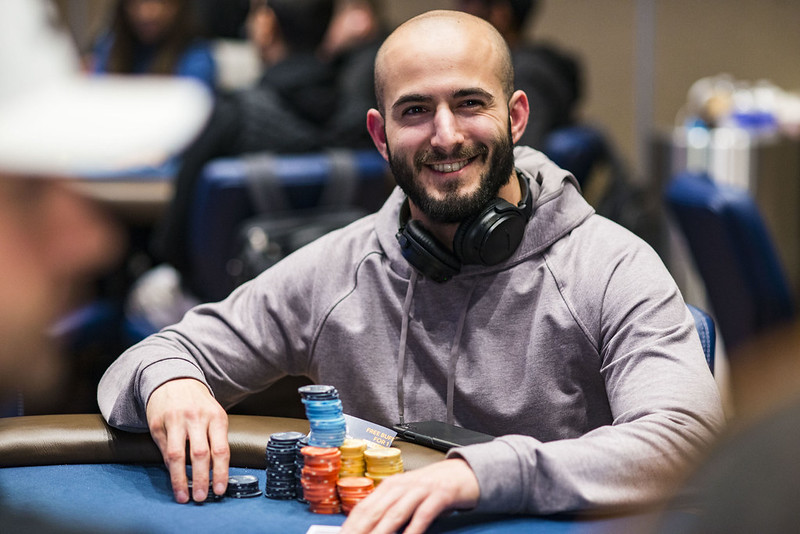 The return of live poker to the WPT brings some changes to the Hublot WPT Player of the Year standings. Brian Altman remains at the top of the standings with 2,900 points and $821,355 in winnings this season.

However, after some recent events, Altman has a few players right on his heels. It’s been quite a season for the two-time WPT champion, which includes winning the 2020 WPT Lucky Hearts poker Open for $482,636. He’s also scored two third-place finishes as well as a 10th.

Altman has a chance to add to that even more in May when the final table of the WPT Borgata Winter Poker Open plays out in Las Vegas. He enters the event third in chips when play resumes. Altman has 800 points locked up wherever he finishes and could earn up to 1,400 points.

The UK’s Jack Hardcastle sits just behind in second with 2,200 points and $721,543 in winnings. He jumped up in the standings after winning the WPT Montreal Online for $447,859 in January. Hardcastle also notched a fourth-place finish at the WPT at Venetian in March for $271,050.

For Qing Liu, a WPT title and a final table appearance over a two-day span helped rocket him up the standings to third. After winning the WPT Venetian for $752,880, Liu then played in another final table the next day.

In January 2021, he qualified for the final table of the WPT Gardens Poker Championship, which played out last week in Las Vegas. Liu had the rare opportunity to win two tour titles in two straight days. That didn’t happen, but he did finish sixth for another $111,795 and sits in third with 2,000 points.

Manig Loeser moves up to fifth, tied with Afriat in points with 1,700 points but trailing in winnings. After an impressive five WPT Main Tour cashes in Season XVIII for $377,408, Loeser finds himself in the race for WPT Player of the Year.

His biggest score came in August when he finished runner-up in the WPT World Championship Knockout at partypoker for $272,234. In October 2019, Loeser also finished seventh in the WPT UK for $58,500.

Another WPT series is on the horizon in April at the WPT Seminole Hard Rock Poker Showdown as well as three more final tables in May in Las Vegas. There remains plenty of points to accrue and the standings could see even more changes. Here’s a look at the remaining players rounding out the top 10 and some of their major cashes.

What Can You Win in the Hublot WPT Player of the Year Race?

As the official timekeeper and official watch of the World Poker Tour, Hublot is once again the presenting sponsor of the WPT Player of the Year award for Season XVIII. The company will be awarding a custom Hublot timepiece to the winner of the Hublot WPT Player of the Year race. In addition, the Season XVIII winner receives $15,000 in WPT tournament buy-in credits and complimentary accommodations at all WPT Main Tour events in Season XIX.

Prizes will also be awarded for the second-and third-place finishers in the race. The runner-up will receive $7,500 in WPT tournament buy-in credits and third place will receive $2,500 in buy-in credits. Credits can be used in any global WPT event, including the Main Tour, WPTDeepStacks, WPT500, and WPT Special Events.

The live poker action returns to South Florida April 23-27 after huge numbers in the Lucky Hearts Poker Open in January. The $3,500 WPT Seminole Hard Rock Poker Showdown should attract a nice field as well for some fun, sun, and plenty of poker. The event promises a $2 million guarantee and players should expect a hefty schedule of side events as well. The property’s new poker room offers a great rock ‘n’ roll atmosphere for some card-playing action.

It’s been an unprecedented year for live poker, but the WPT is slowly getting back to normal and the tour’s online opportunities continue to enhance the schedule.