By Katie Stone The first week of the summer in Vegas this year was jam-packed and more fun than ever, but not just because we’d arrived for our annual WSOP pilgrimage. The WPT Final Tables took place back to back to back at the fabulous and new Hyper X Esports Arena at Luxor, and it… 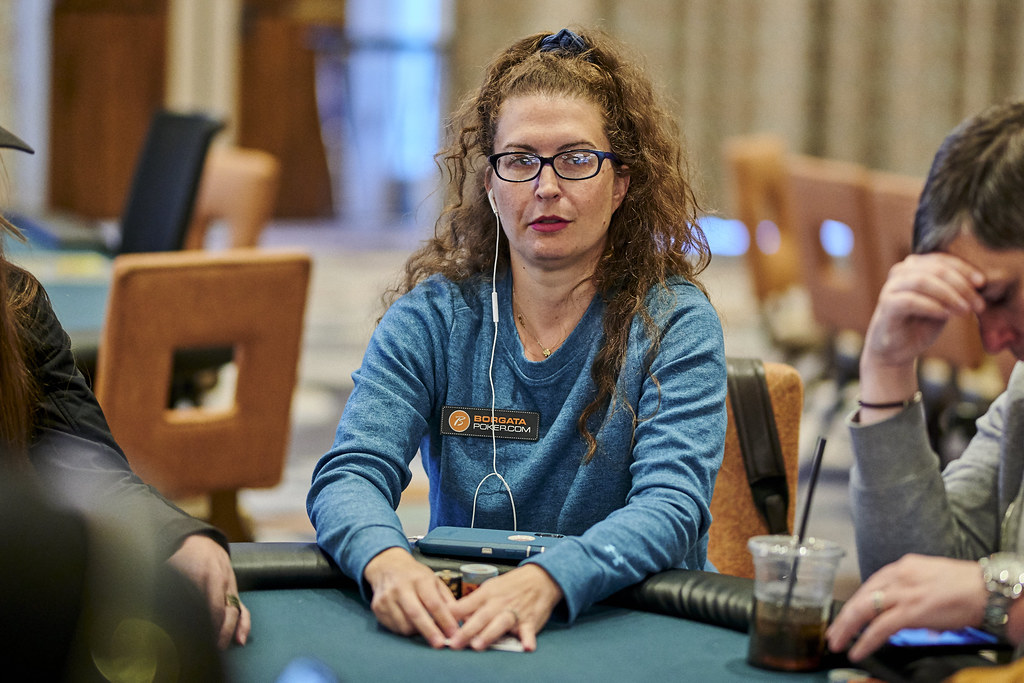 The first week of the summer in Vegas this year was jam-packed and more fun than ever, but not just because we’d arrived for our annual WSOP pilgrimage. The WPT Final Tables took place back to back to back at the fabulous and new Hyper X Esports Arena at Luxor, and it took live and televised poker to a whole new level. Anyone who was in the audience was certainly treated to a goosebump-inducing and first-of-its-kind final table presentation. 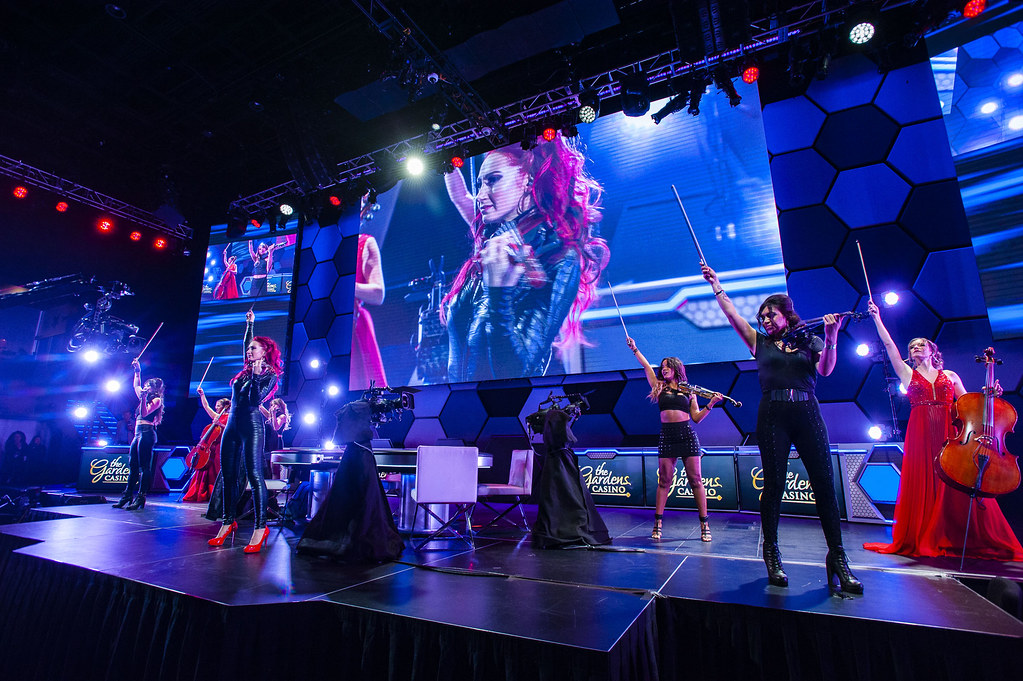 The all-female electric string ensemble effectively energized the crowd and seeing these women light up the stage while filling the arena with their music was entirely appropriate being that Maria Ho was not only playing at another WPT final table but also coming back the [same week] to be the first woman in the WPT televised commentary booth.

Another Hyper X Esports arena final tablist [last season] was BorgataPoker.com’s own Dan Buzgon, having final tabled the January WPT Winter Poker Open at Borgata which turned out to be the record-breaking largest main event in WPT history at Borgata! Dan finished 5th for just over $202,000 at his third WPT final table.

Poker made some good strides this summer during the TDA Summit held at ARIA in June. In addition to some important rule clarifications regarding clothing not hiding player faces at all times, chip stacks being in reasonable/countable stacks, dealers counting/announcing all bet amounts and big blind ante/ante first preferences, WPT Executive Tour Director Matt Savage asked me to speak briefly about ways poker rooms can help encourage healthier and more inviting environments.

At Borgata, we have taken steps to help combat bad behavior at the tables by reaching out to some of our longtime players asking them to speak up at the tables if they see someone acting inappropriately. No amount of abuse should ever be present whether it involves, players, dealers or staff and if the players and staff can be on the same page about this, the changes can occur faster while overall culture change becomes more obvious.

I also offered a few other ideas which included possibly adding a Code of Conduct to the TDA rules, giving dealers the ability to issue warnings to players at the table, and finally following the lead of Playground Poker Club near Montreal by installing a lighted pole to each dealer chair enabling them to call/indicate the floor, drinks or seat open. These suggestions could help by providing everyone better tools to handle whatever is occurring at the table.

I was so very grateful to Matt for giving me the chance to speak to such an instrumental group of Tournament Directors and I had so much fun observing and participating in the two days of discussions. I look forward to the next one!

September generally means one thing for us and that is WPT Borgata! The month is brimming with huge events including the $600/$1 million guaranteed opening event, the $450/$750,000 guaranteed Almighty Stack and the $3500/$3 million guarantee WPT Championship Main Event. Check out the full schedule here.

There are plenty of ways to win a seat into the WPT Borgata Poker Open for $5, $45 or $400 and BorgataPoker.com will be holding special $400 online satellites into the $3500 Championship Event on the following days and times:

Players coming into Atlantic City for the series who want to play online can easily deposit and withdraw at the main Borgata cashier.

Katie Stone (pictured) is always busy. Between raising her son Luca and playing professional poker, Stone is also an ambassador for BorgataPoker.com. Stone makes part of her living playing online and this month, she will step into the live realm to battle in the Borgata Winter Poker Open. The BWPO festival is highlighted by the $3,500 buy-in…