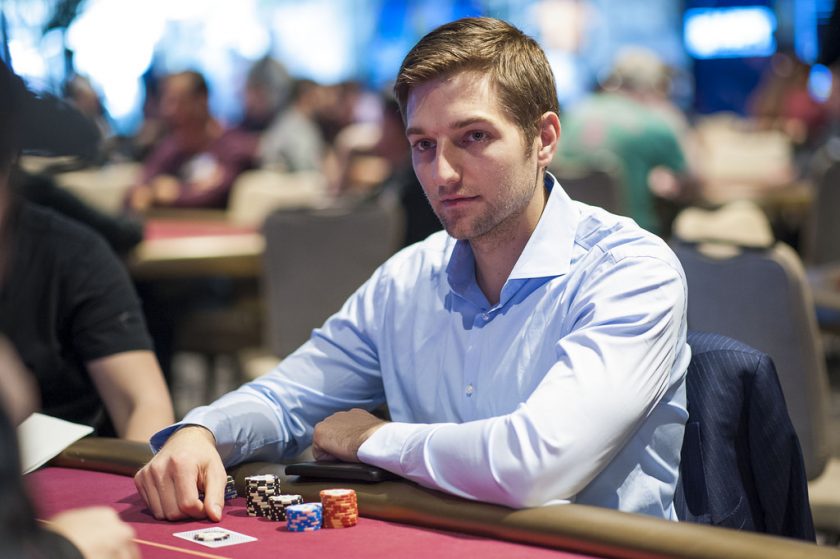 This summer was my 13th year in Las Vegas playing poker, but the first where I split my time between tournaments and cash games. I’d been a true believer my first decade, chasing tournament scores in big-field, high-variance events that led to many losing summers. It’s not easy to come out ahead in a random sample of 20-30 tournaments, and there’s an emotional cost to coming home a “loser” night after night. So I thought adding cash-game hours could be beneficial for both my state of mind and my bottom line.

However, the energy surrounding the summer is about tournaments, and people always want to know results. So, here are my numbers.

It feels weird to write a blog about tournament results and settle with, “I won six hundred dollars.” The numbers can always be massaged for narrative; for example, throw in the two higher stakes WPT events I played in mid-May and now it’s a clearly losing summer. And it’s dangerous drawing conclusions from small sample sizes. Some guys have losing summers and question their entire livelihood as poker-players, whereas other guys have winning summers and think they should triple the stakes of everything they’re playing.

But much of your job in tournament poker is to continue showing up with a healthy mindset to play. If you can do that most, or all, of the days you play, and practice good bankroll management, then that’s a good summer, regardless of the results.

For more blogs from Tony Dunst, be sure to stay tuned to WPT.com. Don’t forget to follow Dunst on Twitter and check out his posts on Instagram.