Family Man: Jason Mercier Reflects on Life as a Father and Taking Time Away from Poker 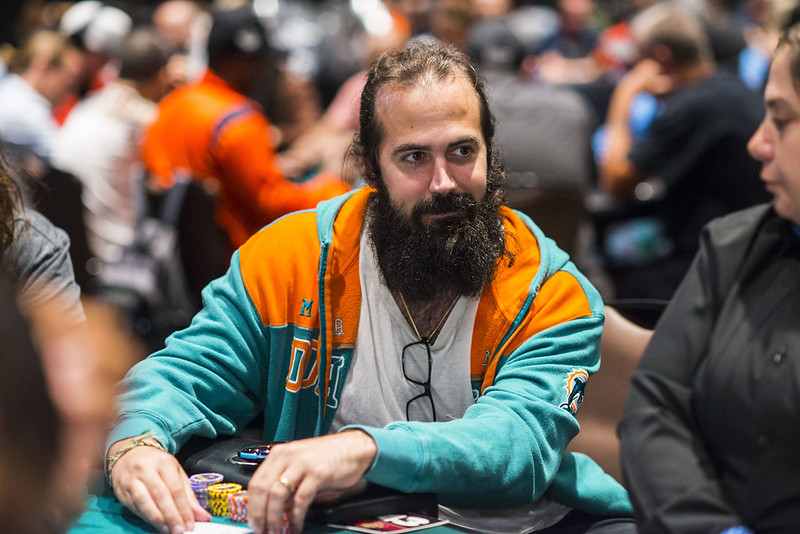 Somehow security didn’t catch him. It was 2004, and Jason Mercier (pictured) must have looked older than his actual age because the cashier accepted his money. He soon gazed at a stack of chips in front of him. At just age 17, the South Florida native made some bets and bluffs that day at the Seminole Hard Rock. But unlike many of his later sessions at the tables, this one was a loser.

“I was a few months away from turning 18,” he says. “I only did it once and then I waited until I was 18. I played a couple hours then left. I lost the $20 I bought in for. It’s been 15 years so I think  the statute of limitations has run out.”

It’s a fitting tale for a player who has spent much of his on the poker felt. That was Mercier’s last illegal foray into a casino, but he soon turned 18 and could head to the tables legally. He never looked back on his way to a stellar card-playing career.

Mercier is one of the most successful players in poker with almost $19 million in live tournament winnings. That includes $1.1 million on the WPT including a win in 2015 at the WPT Alpha8 St. Kitts for $727,500. He also has five World Series of Poker bracelets, and is among the field in Day 1A at the WPT Seminole Hard Rock Poker Showdown.

Jason and Natasha Mercier recently announced they’re expecting a new baby. The couple has an 18-month-old boy named Marco, and are now excited to see their family grow.

How do they manage playing poker full time and being parents?

“We don’t,” he says laughing. “To be honest, since we had the baby in October of 2017, we pretty much haven’t played that much poker with the exception of the World Series last year and we went to the Bahamas this last year to play.”

“Other than a few tournaments here and there, we’ve been pretty much semi-retired just hanging out at home raising our baby.”

Also a highly successful poker player herself, Natasha has $1.2 million in tournament winnings. Along with poker, the couple has some real estate holdings in South Florida that also keep them busy.

“I’m financially stable, so it’s not like I need to work and make money right now,” he says. “We’re just kind of taking it easy. We’ve thought about moving to Vegas, we’ve thought about getting a full-time nanny. But we just haven’t really done either, and we’re not sure what we’re going to do. We’ve got another baby on the way, so we’ll see what happens.”

Natasha recently posted some of his parenting skills on Twitter.

A native of South Florida, Mercier plays the WPT championship events and any high rollers at the property when he can. Some action here at the Seminole Hard Rock offers the couple a chance to get back to the felt.

“I love this property,” he says. “I‘ve lived here my whole life, and I love this place. They keep on expanding, making it bigger and better. There are awesome restaurants. With poker, the last few years they’ve made huge guarantees and people show up. They’ve really built a solid base to have big tournaments and big turnouts.”

With so many accomplishments in poker, the Showdown offers a chance at adding one bullet point that’s eluded him so far – adding his name to the Champions Cup. Doing so in his hometown would make that accomplishment even sweeter.

But if that doesn’t happen, life at home with the family seems to be suiting him well. The role of fatherhood seems to have been a nice step in life for this world-class poker star. Mercier relishes his role as a dad.

While they love being at home with Marco, it looks like poker is something they miss just a little.

We don’t miss poker at all pic.twitter.com/57AEdrCwHr

“It’s awesome,” he says. “It’s honestly the best thing that’s ever happened to me. My son is really entertaining, to be honest. He’s a showman at only 18 months. The highlight of my day is hanging out with him.” 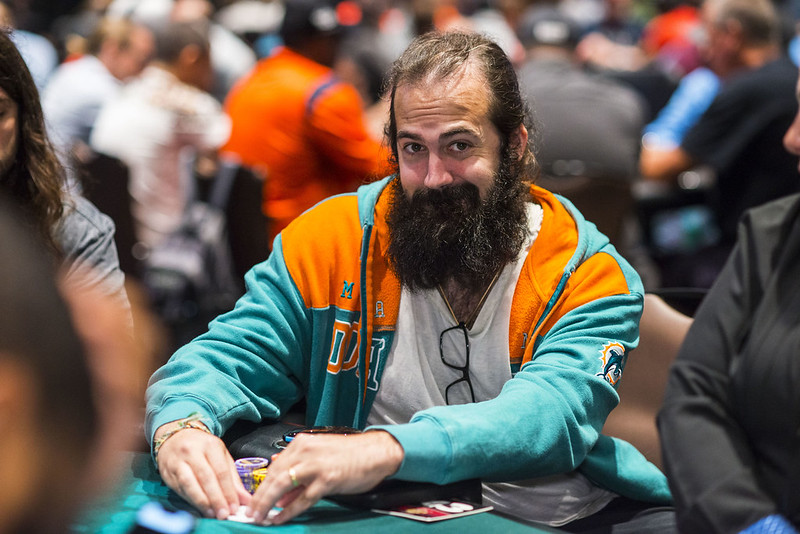