A basketball player finished up top in the evening’s biggest event, a sponsored pro comes close but misses out on cashing not once but twice, and a Brazilian top three. Last night was “just another Thursday, “but the WPT World Online Championships had some significant events in store for poker fans. Read up on who did well.

Ninety-six entries were collected in the WPT 8-Max, all buying in for a little over $1,000.

Niklas Åstedt, one of the world’s best online poker players, was first to bust. Some of his colleagues in Alex Foxen and Jans Arends followed only minutes later, all busting early. All three oft hem bought back in but missed out on cashing.

Austria’s Daniel Rezaei, playing from Malta, finished runner-up for $17,975 while the top honors went to Samy Ouellani. The Frenchman, originally from Tunisia, played from the Netherlands and walked away with $25,125. The basketball player and avid poker grinder walked away with the biggest prize of them all. 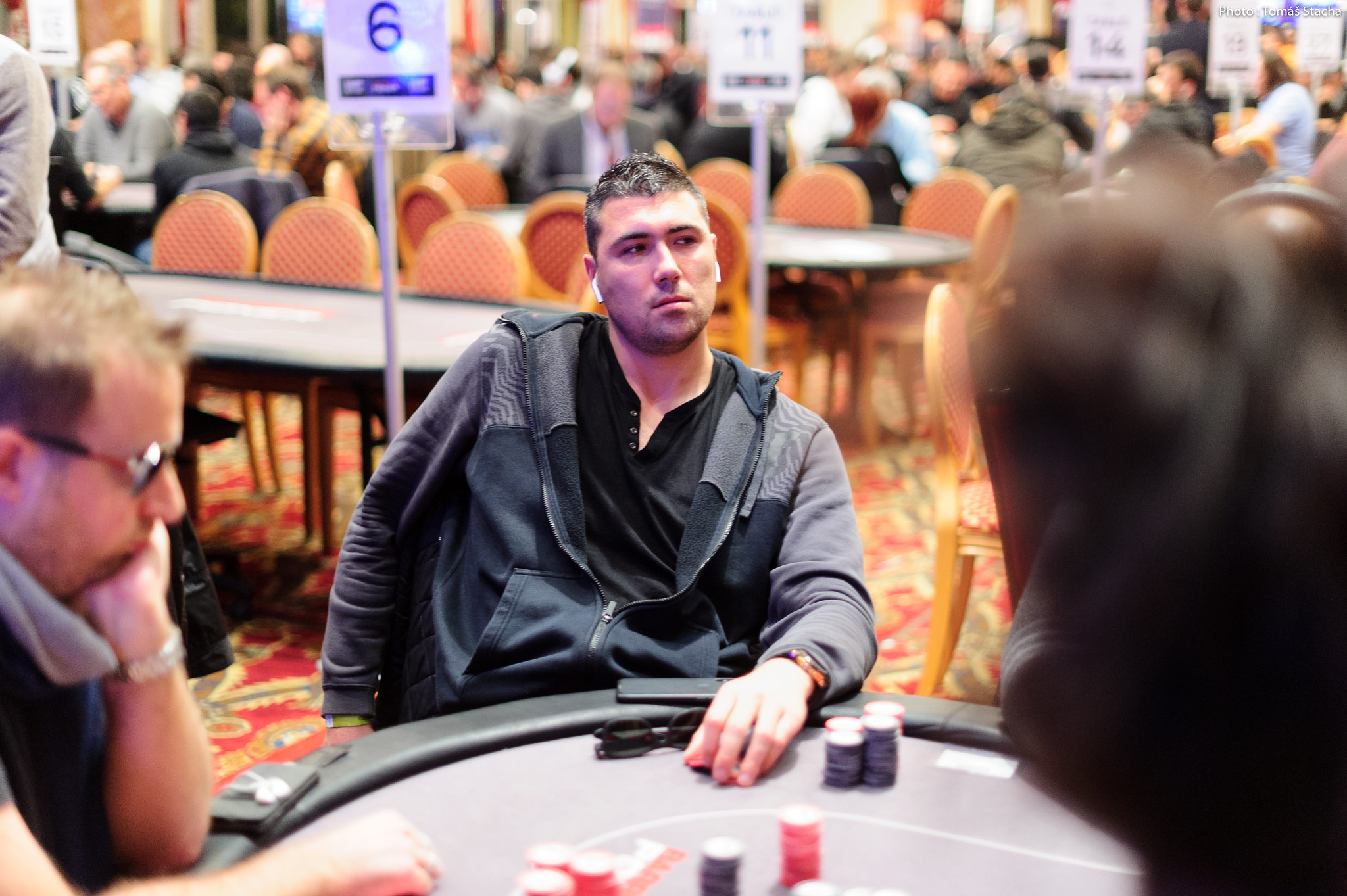 Again, Patrick Leonard came close to cashing but missed out on the money finishing in 46th place where forty were paid. No additional points for the Rising Star leaderboard where Leonard sits in second place. Ludvig Lindström bubbled while Aleksandr Nosov (40th), Julien Perouse (39th), and Karim Maekelberg (33rd) were some of the players min cashing for $429. Manig Loeser (32nd), Josip Simunic (30th), Anton Wigg (28th) laddered up one spot, exiting for $522.

The lobby mentioned ‘Final table deal making possible,’ but no treaty was signed once again. Instead, Arsenii Karmatckii from Russia and Michael Lindner from Austria battled it out like in the good ol’ days without an accord. The difference between first ($10,855) and second ($7,866) was, after all, manageable. In the end, Lindner triumphed while Karmatckii settled for second place.

Fourteen hundred and sixty-three entries were collected into the Mini version of the WPT 8-Max, easily surpassing the $25,000 guarantee.

Brazilian player Marllon Pinto bubbled in 185th place, but some of his countrymen made up for it, finishing first, second, and third.

So it was a Brazilian party as soon as it was three-handed, but no deal was made. While all hailing from the same country sometimes makes for quick negotiations in online poker, the three Brazilians played on with no negotiations. Matheus Cassemiro (3rd, $2,262), Pedro De Carvalho D Amato ($2nd, $3,886), and Sergio Vinícius (1st, $4,477) took home the lion share of the prize money.

Blaž Žerjav, a self-proclaimed poker enthusiast, missed out on the regular payout, finishing in 32nd place. Still, he walked away with a healthy profit for the evening as he collected $1,187.50 in bounties along the way. Alex Foxen, who finished one spot above Žerjav, had to do with just $125 in bounties, to show the contrast. 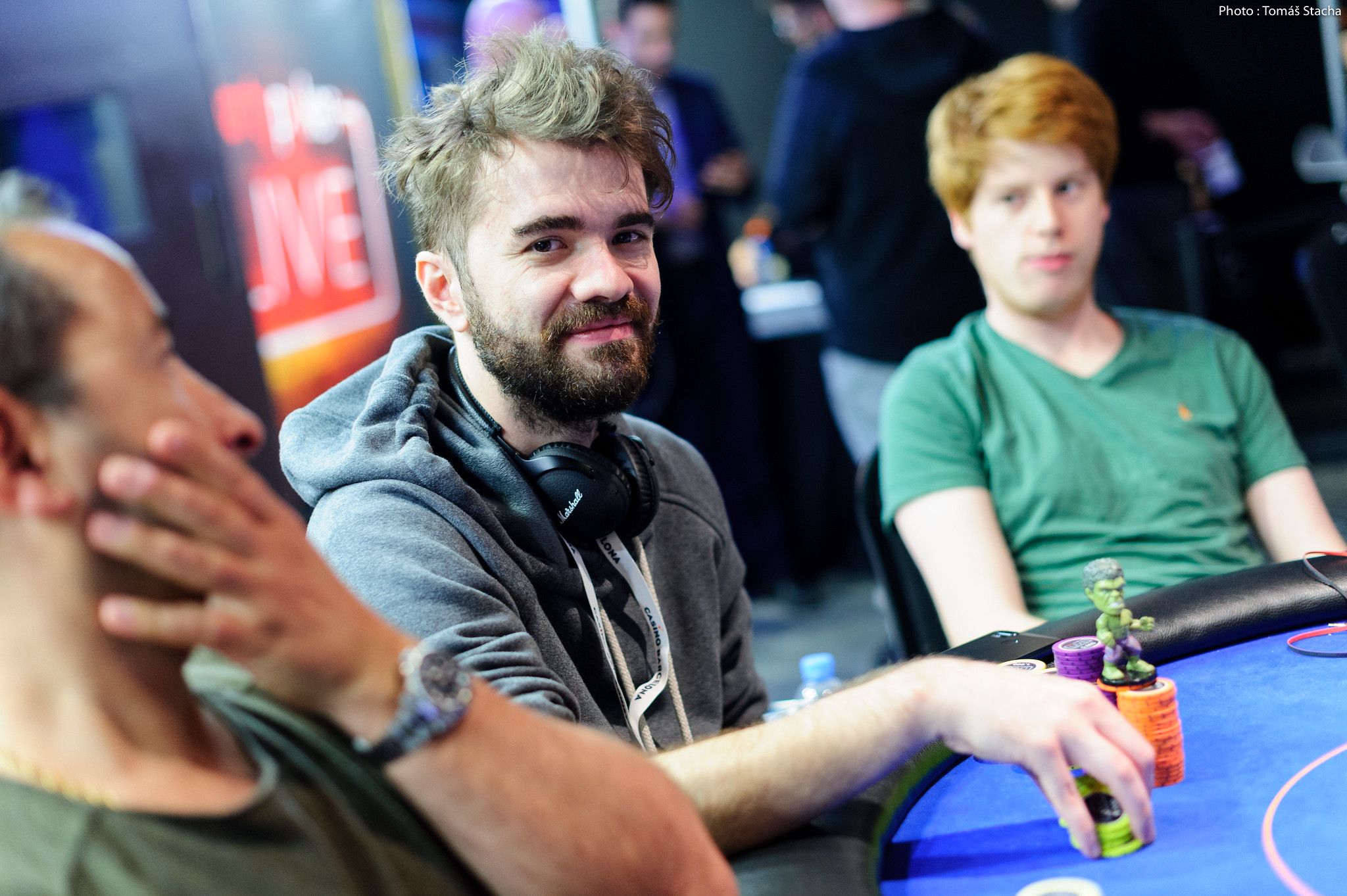 Romanian poker superstar Alexandru Papazian reached the heads-up but had to concede the title to Finland’s Santtu Ojala. Papazian walked away from the tournament with a score of $12,522 ($8,898 + $3,624) while Ojala received more than that in bounties ($14,976) alone. Add to that the $8,908 from the regular prize pool, and Ojala saw his account grow with $23,884!

For what was “just another Thursday night,” there was no shortage of interesting events on partypoker. The World Poker Tour Online Championships had another 6-max knockout in store for bounty fans, this time not just for $530 but for a $109 buy-in as well.

The $75,000 guarantee was surpassed by $500 with $755 entries into the event. You cannot make an omelet without breaking some eggs, and a ton of familiar names busted well before the money. Dayane Kotoviezy, Anthony Spinella, Blaž Žerjav, and Dominik Panka were just some big-name poker players to bust while the reentry period was still open.

Viktor Vladov bubbled in 97th place with no bounty to his name. Plenty of big-name poker pros made it into the money, but the big money was up top – as these things go with poker tournaments.
No one did better than Ludvig Lindström from Sweden; he finished first for $5,098 plus $4,403 in bounties for a score of $9,501 for the night. Not bad for eight and a half hours of work. Lithuania’s Marius Kudzmanas finished runner-up for $6,413 ($5,090 + $1,323).

What started as a full ring event for the first sixteen levels turned into a short-handed affair from level seventeen on. On top of that, players had a bounty of $100 on their heads, and the levels took only seven minutes. From the first hole cards till the last river took a little under five hours last night in the Mix-Max Turbo knockout.

The top thirty finished in the money, meaning Alessandro Siena was one spot shy of cashing when he finished in 31st place. The $75 in bounties he collected along the way was a small plaster on the wound.

João Batista Francisco Maureli from Brazil bubbled in 145th place, with nothing but $5 in bounties to show for his efforts. With bounties getting progressively bigger with every bust out, some players earned more from their scalping than from the regular prize pool.

But the biggest prizes were reserved for the top finishers; both the regular cash as the bounty payments were gigantic once the tournament was down to three. No one did better than Bruno Dell from Brazil, who beat Germany’s Holger Zahn heads-up. Dell earned $1,295 plus $1,184 in bounties ($2,479) while Zahn made $1,292 plus $511 ($1,803).