Another weekend down, another huge turnout for the WPT500 and Super50 on partypoker. And the WPT crowned some new winners in side events, so buckle up and get ready: here’s the lowdown on the WPT action online this weekend.

The WPT500 got underway last week, but this weekend truly culminated into something big. After a relatively calm day on Friday with 171 entries on Day 1F, things spiraled out of control on Saturday (239 players) and Sunday (691 players)! With that action, the guarantee of $1,000,000 is already met. 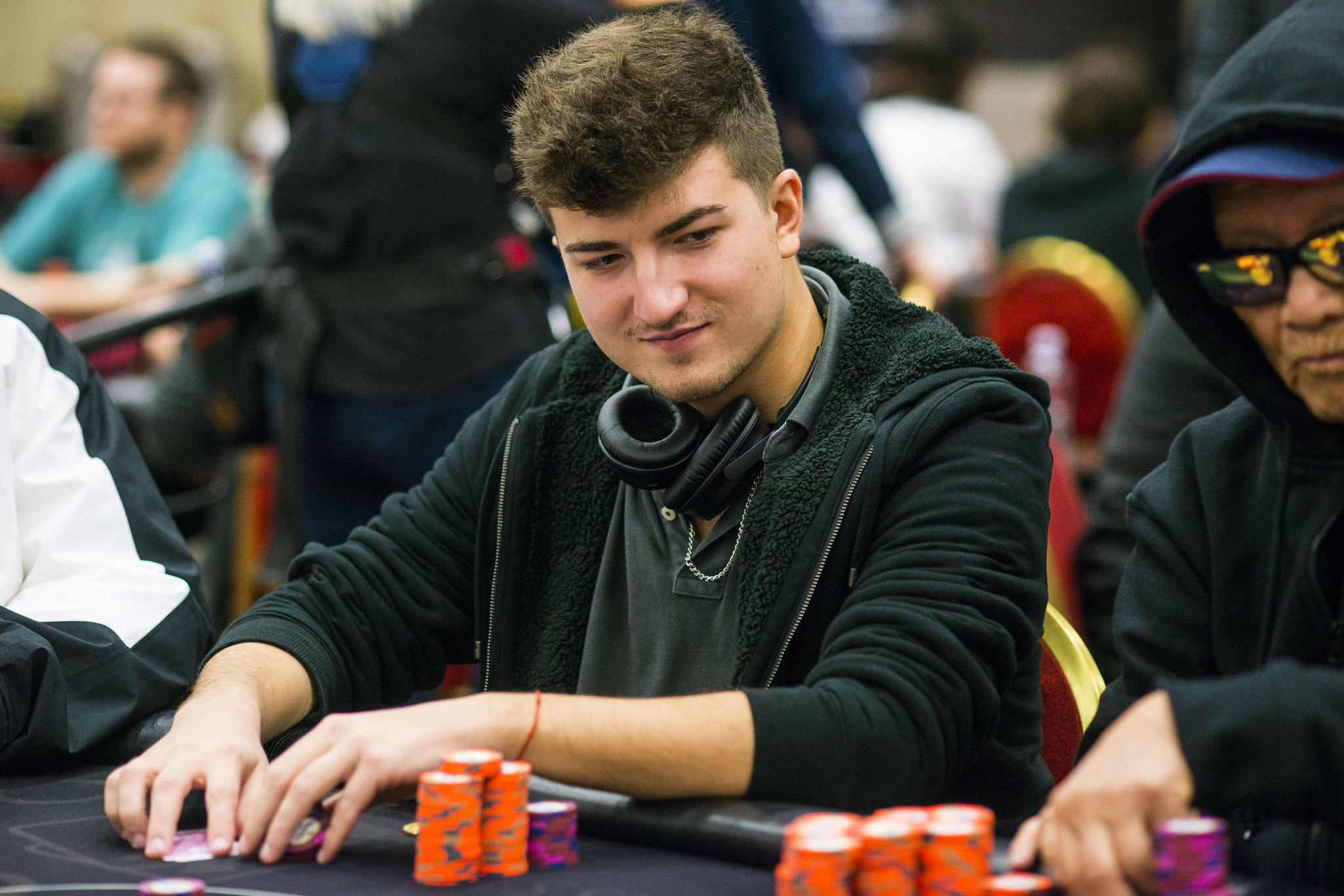 Today, March 15th, there’s one final chance to get into tonight’s Day 2 with the Turbo flight starting at 5:05 pm CET. That means the prize pool is going to grow a bit! Later, when the turbo flight is done, Day 2 of the WPT500 gets underway at 8:05 pm CET playing down to a final table of 9. That final table will be played on Tuesday. There will be a live stream with commentary by James Dempsey and Patrick Leonard. That is, of course, if the latter doesn’t make the final table himself.

Day 1G on Saturday attracted a field of 718, with 108 securing a spot on Day 2. Marius Pavel Balint was the unfortunate bubble. On the other end of the spectrum, Ceri Rees had an incredible day turning 500,000 into a whopping 18,039,588. Nikolay Tulin finished the day second in chips with 14,308,423, and they make up the top two stacks overall as well, with just the turbo flight still to be played.

While last night’s Day 1H had a record turnout of 1,345 players, nobody came even close to Rees’ or Tulin’s stacks. The top contender was Evaldas Aniulis from Lithuania, who ended the flight with 11,298,404. Logi Laxdal from Iceland finished in second place with a commendable stack of 10,965,963.

At 5:05 pm CET, the turbo flight starts with 6-minute levels. At 8:05 pm CET, Day 2 begins with all Day 1 survivors taking their seats for a long grind. Play only stops at the end of level 24, so gear up for some exciting action!

The Mix-Max attracted a field of 127with 23 making the money. Anthony Elliott from the United Kingdom was the bubble though he did make up for some of his loss by getting $206 in bounties. Dave Berry, who exited one spot before Elliott, didn’t knock out a single opponent and was the last player to leave truly empty-handed.

WPT #10 $215 7-Max Turbo: $20K Gtd
While the Mix-Max switched from 8-max to 6-max, the 7-Max turbo was seven-handed all the way through. The event attracted a field of 156 entries, with 27 making the money. Lukáš Timko bubbled, letting the likes of Dylan Glen Rowe and Tom Hall squeeze in the money for a min-cash of $405.

Maekelberg takes down his second title this festival, after winning event #08 6-Max turbo, he proves that one more player at the table doesn’t frighten him.

Andras Nemeth didn’t have the best start either as he busted in 45th place and snap reentered. David Coleman from Canada busted right after Nemeth in 44th and reentered as well.

The final table was a who’s who of online poker with some wildcards sprinkled in. It was Nemeth who won for $107,282, while Coleman took second for $67,920. The bronze went to Sam Vousden, who saw $46,407 added to his bankroll.

Today’s schedule
Today at 5:05 pm CET, the turbo flights for the WPT500 and Super50 get underway. Three hours later, at 8:05 pm CET, Day 2 of the same event starts with the hunt for the final table on the minds of all survivors.