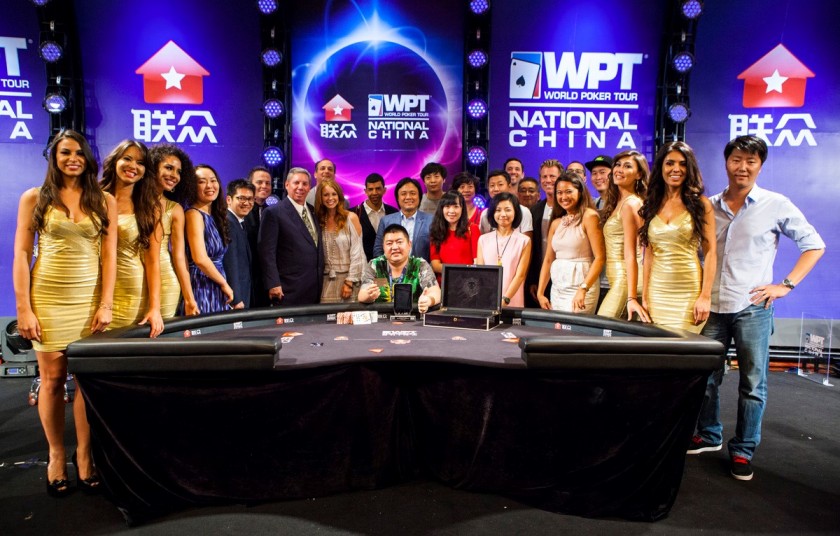 After five days of poker at MGM Grand Sanya, and seven hours of play at the final table, it was Shu Sun who outlasted the 882-player field to become the Season XIV WPT National China Champion. Sun earned RMB 1,540,000 ($242,911) and a one-of-a-kind Aurae Solid Gold MasterCard with $10,000 loaded onto it. Sun was vacationing with friends and family in Sanya when he decided to enter the WPT National China Main Event, and on Monday he was crowned champion, making it the vacation of a lifetime. 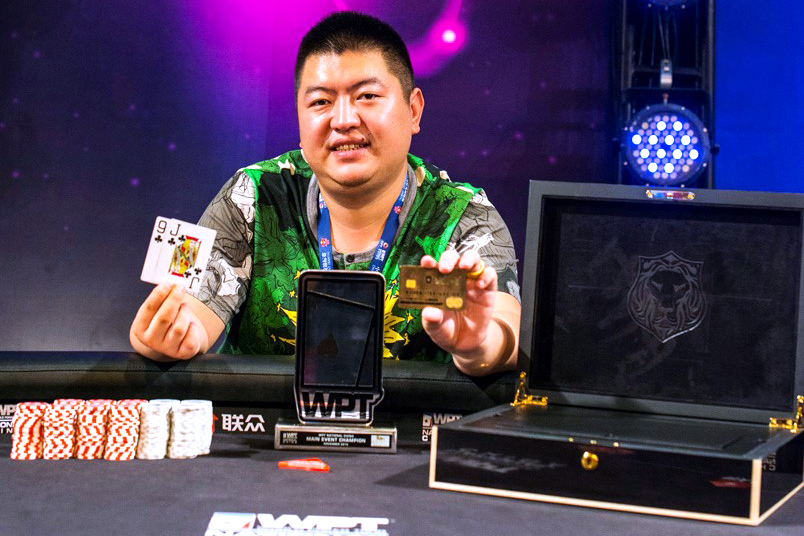 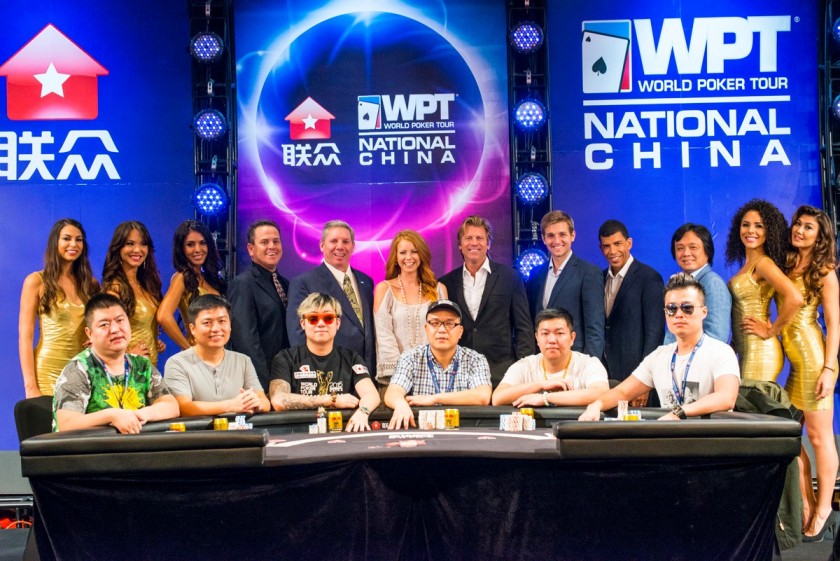 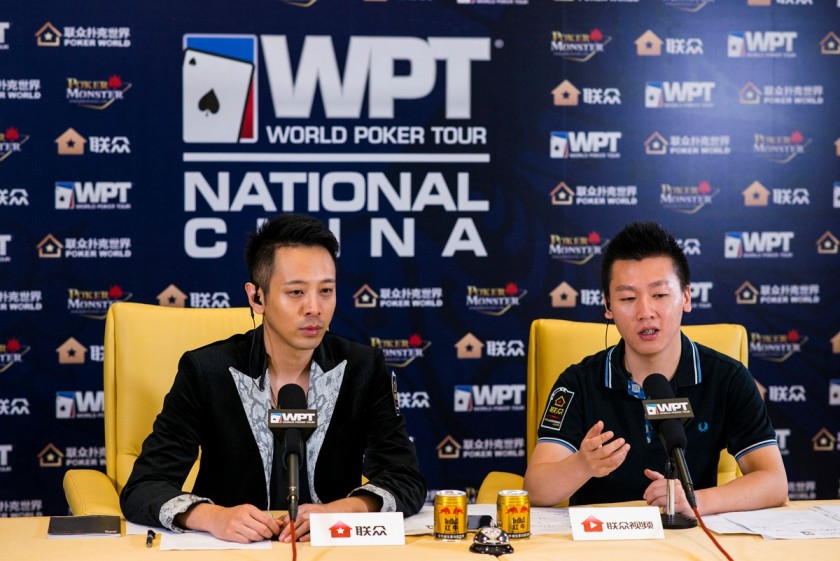 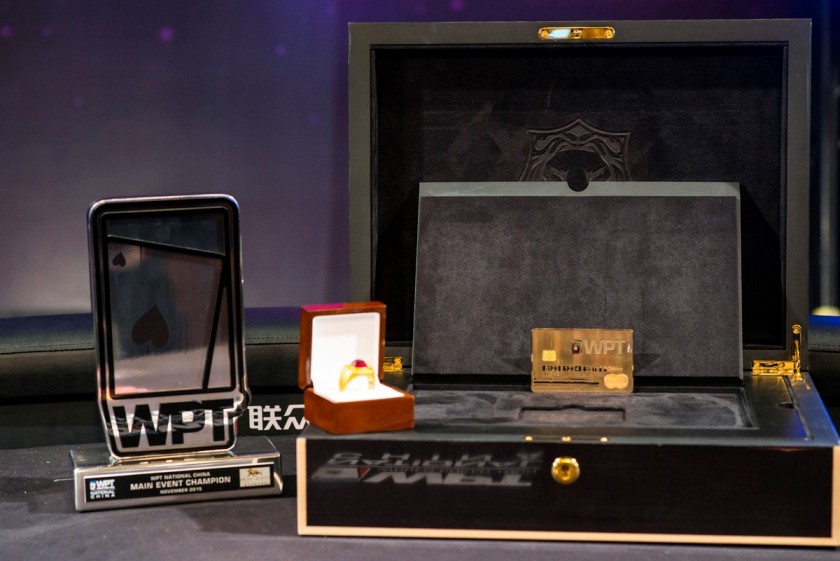