By Sean Chaffin In August 2004, Doyle Brunson viewed himself as anything but a legend. He’d been on a streak of bad luck and believed it might be his first losing year after 50 years of playing poker for a living. With the game’s popularity exploding around the country, the 71-year-old Texan worried his skills might… 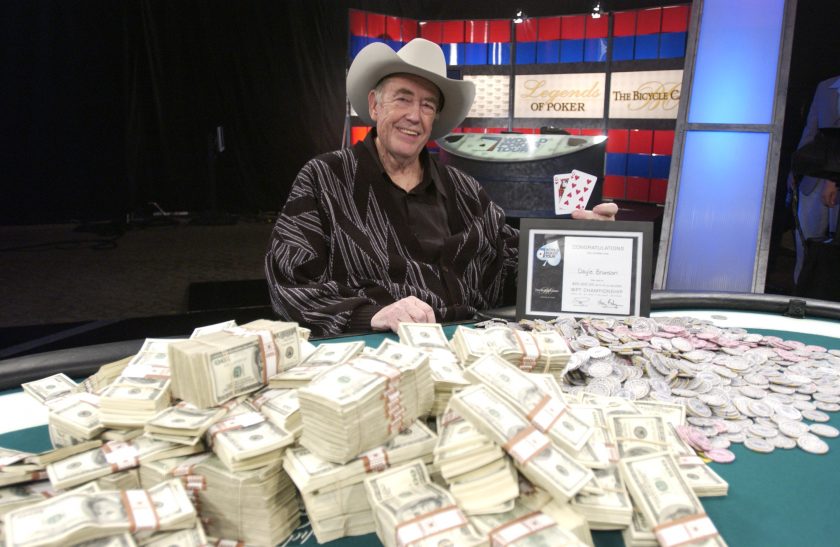 In August 2004, Doyle Brunson viewed himself as anything but a legend. He’d been on a streak of bad luck and believed it might be his first losing year after 50 years of playing poker for a living. With the game’s popularity exploding around the country, the 71-year-old Texan worried his skills might be eroding at a time when his chances of major financial scores were real possibilities.

On top of some bad luck, Brunson didn’t feel he was playing well. After a few months, he’d lost $6 million and considered retirement. He’d always believed a player loses many of his skills after age 50. Maybe he’d just been defying the odds?

“I started losing and the losses kept coming,” he noted in his autobiography, The Godfather of Poker. “It seemed like I couldn’t win no matter what I did.”

With plenty of self-doubts, Brunson arrived at the Bicycle Casino in August 2004 for the WPT Legends of Poker. In its third season, the WPT continued to grow and the event would feature the biggest field so far with 667 players. The old magic seemed to come back, however, and Brunson quickly shook off some nervousness. Each decision seemed to be the right one as he adopted a less aggressive method of play.

Even facing a hefty chip disadvantage at the final table to Lee Watkinson, nothing seemed to derail Brunson’s shot at yet another major poker title. He went on to take down the event for his only tour title. It was fitting to finish for an event labeled as “Legends” and a WPT highlight. He became the oldest player to ever win a WPT title – a record that still stands 15 years later.

“It was my most satisfying win in a long time, probably since my World Series Main Event victories several decades earlier,” he wrote. “It was even more important to me than the $1.2 million first prize, though I didn’t mind that at all, because I replenished my bankroll and shored up my formerly sagging confidence.”

“If I hadn’t done well in that tournament, I might have quit right then and there. But at this crossroads in my life, whatever doubts I had disappeared like the whirling dust devils that blew through my old west Texas prairie.”

With his winning ways restored, Brunson went on to add his 10th WSOP bracelet in 2005 and still plays in some of the biggest cash games in the world at age 86. After a year away from the Main Tour, a chance to become a WPT legend at the Bike begins Aug 31 for the 17th year on the tour.

“It’s a very big deal having Legends of Poker back on the World Poker Tour as it has always been an important part of the tour since Season one,” WPT executive tour director Matt Savage says. 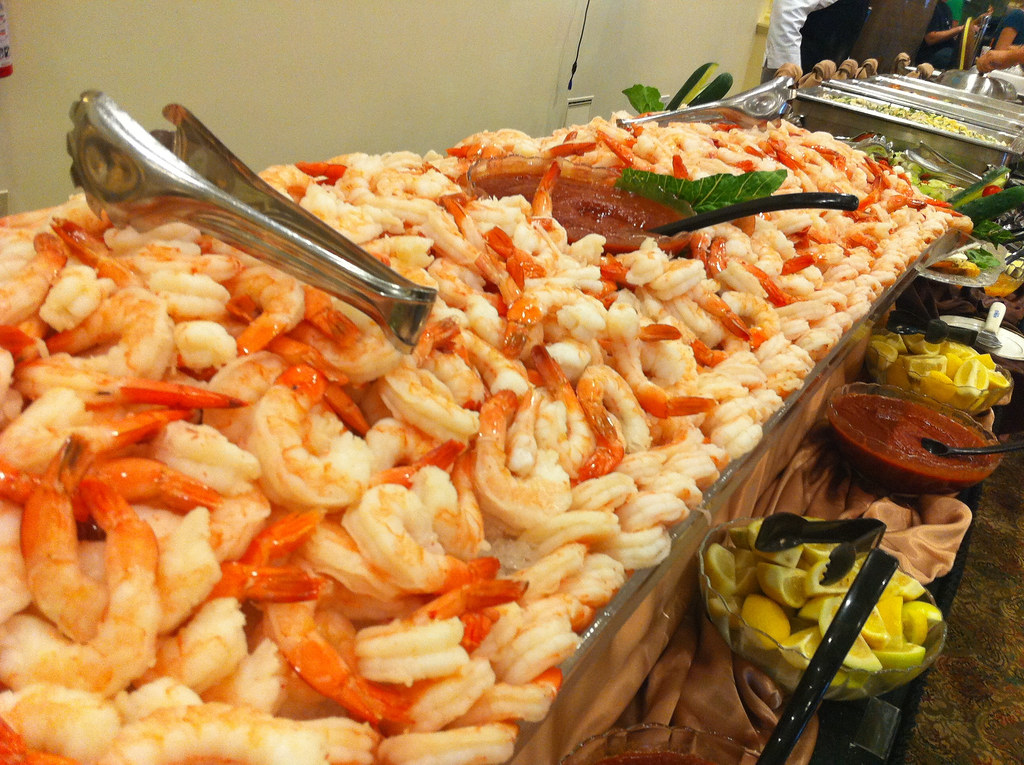 “Tournament director Mo Fathipour and his team try really hard to make the customer experience an excellent one, and of course his world-famous shrimp tower is a show stopper.”

The $5,000 buy-in event offers players a $2 million guaranteed prize pool and a chance to add their name to a nice list of champions. Along with Brunson, some other big names have claimed a WPT Legends of Poker title including

Both Frankenberger and Papazyan went onto to win WPT Player of the Year honors the season of their respective titles.

The final table will be live-streamed online on September 4 as part of the property’s “Live at the Bike” series. Along with the championship event, players can also play in numerous tournaments on the 38-event schedule – with buy-ins for every bankroll as well as numerous satellite opportunities.

“The players can expect the Bike to bring back the WPT to the Los Angeles hotbed of poker where it was sorely missed,” Savage says. “The WPT returns with its big blind ante standard structure and Action Clock to drive and promote exciting action poker.”

“I felt great about my win not only because I became the first WSOP [Main Event] champion to ever win a World Poker Tour title, but also because I started winning again in the cash games, which were very important to me,” Brunson recalled in his autobiography. “At age seventy-one, I was back – if, in fact, I was ever gone.”

For more information on the WPT Legends of Poker, click here. For a complete schedule of events, click here.

All new episodes from WPT Season XII begin airing on FOX Sports Networks this Sunday, February 9, with the WPT Legends of Poker at LA’s Bicycle Casino. This season’s massive event attracted 716 players and generated a total prize pool worth more than $2.4 million, with more than $613,000 going to the winner of the…