This season’s WPT Montreal will be brought to you online, and the virtual format means partypoker and WPT have been able to bring even more events directly to your homes, with a two-week schedule featuring a ton of tournaments to choose from.

Last night kicked off the festival perfectly, as Day 1a of the Main Event got underway on partypoker.com. The four-day event features a $3,200 buy-in and a very attractive $2 million guarantee, and that prize pool is on course to be exceeded after 482 sat down to play yesterday, meaning $1.46 million has already been contributed to the pot.

The field attracted some seriously talented players and several of them finished in the Top 20 by the time the clock was paused, when 72 players had been reached. That took nine hours to happen and at the end of it, Andrei Kriazhev had accumulated the biggest stack. Turning 200,000 chips into 4,739,179, he is in good stead to add another strong WPT cash to his belt, with the Russian collecting $53,230 for his final-table finish in the 6-Max Mini Championship at the WPT WOC in the summer. 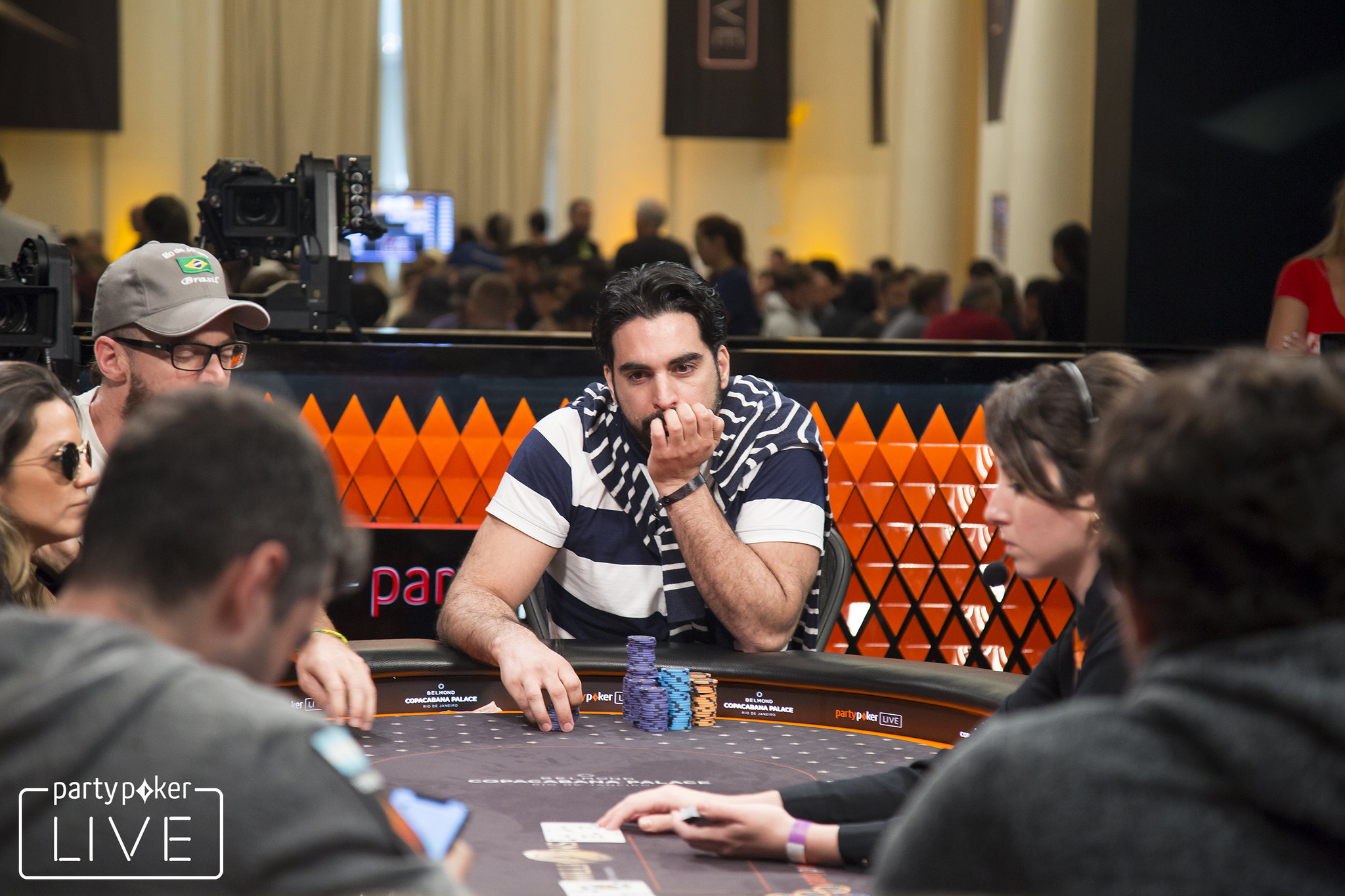 Sperling wasn’t the only pro to miss out on a seat, as Koray Aldemir (77th), Andras Nemeth (78th) and partypoker’s Ike Haxton (83rd) just a few of the notables to come close, and yet so far from progressing. 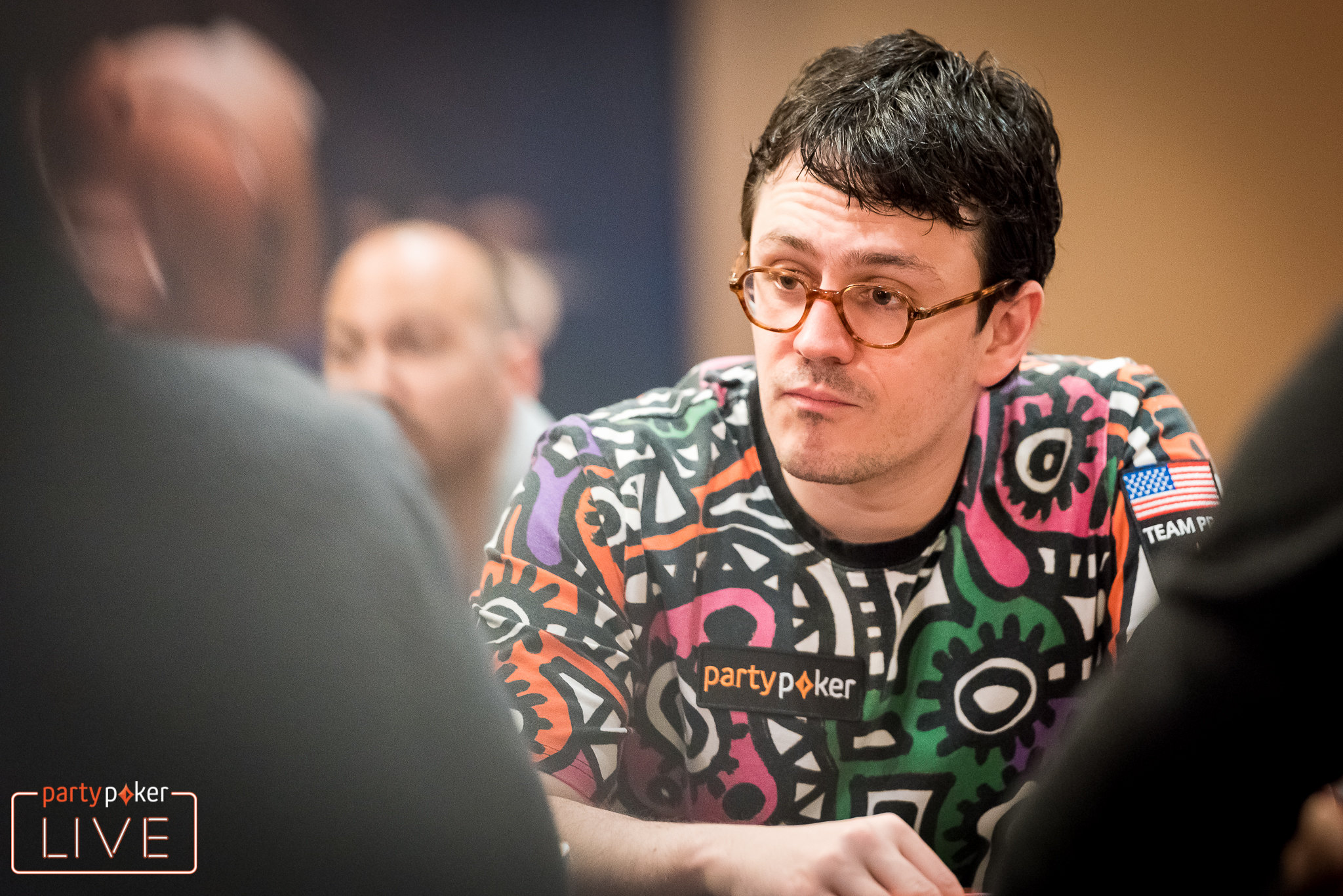 There is one more starting flight, so it isn’t over yet and Day 1b has plenty of satellites feeding into it too. Starting on Sunday, January 24, there is a full week’s worth of chances to qualify, with options for players of all budgets to win a seat.

Phase satellites are running all week for the 50 seats guaranteed Mega Sat this Sunday! You can qualify for as little as $0.01.

With satellites the focus today and tomorrow, the next events of the series will get underway from Wednesday, when Event #2: Omaha Knockout and Event #2: Mini Omaha Knockout, start at 19:05 (GMT). The Main features a $530 buy-in and a $50K guarantee, while the Mini costs $55 to enter with a guaranteed prize pool of $15K.

On Thursday, there will be a further three events for hopefuls to choose from. The first High Roller events of the series will kick off with the most expensive starting at 19:05 (GMT). Event #4: High Roller costs $5,200 to play and at least $250K will be distributed to the players who reach the money stages.

At 21:05 (GMT) Event #4: High Roller Turbo will begin. The $2,100 event features shortened 10-minute blinds ensuring a fast-pace for all who try to win a share of the $100K guaranteed prize pool. One hour later, at 22:05, Event #5: 7-Max Turbo will conclude the night’s tournaments, with the $265 buy-in comp offering at least $30K in prizes. This tournament will play out even faster, with 7-minute blinds on the clock.

Want to read more highlights of WPT Montreal Online? WPT will be back here on Friday, 22 January to give you more details on recent winners, chip leaders and of course, all the big names that have been in action this week.