It’s been great to see some familiar faces across the felt over the last couple of months, and encouraging that live tournaments in the US are seeing booming numbers. But with all changes and cancellations resulting from the pandemic, I can tell there’s some uncertainty amongst our players as to which WPT events are definitely happening this year. Now, with the second half of our season formally announced, I’d like to clear up some of that uncertainty and touch on each event we have upcoming:

1. WPT Venetian from July 2nd through 7th: Our $5,000 buy-in, $3,000,000 guaranteed main event at the Venetian in Las Vegas offers three starting flights, on July 2nd, 3rd, and 4th. All three start a little earlier than usual—at 11:10 am—and have registration open until roughly 8:40pm. Not surprisingly, our spring event at Venetian got a huge turnout back in March (937 entries with over $750k to first), and that was before Vegas dropped all restrictions. I’m looking forward to another big event here and enjoying the home-field advantage that comes with playing on the strip. 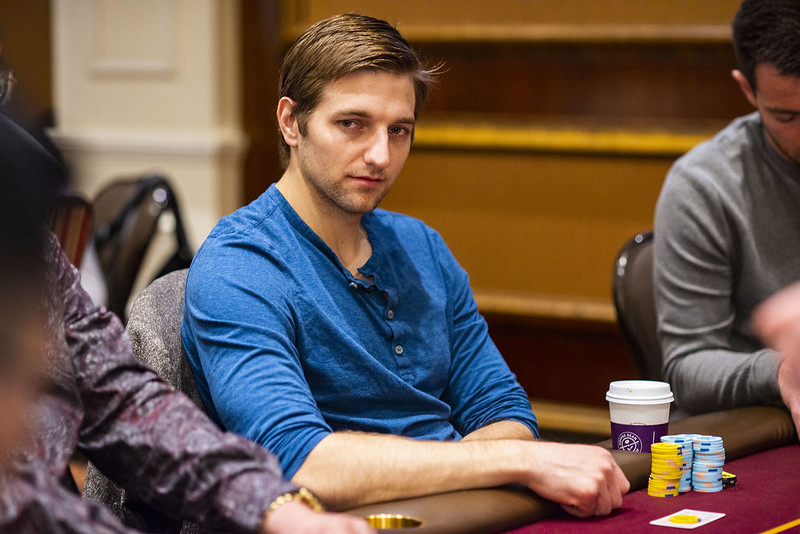 Tony Dunst in action at the Season XVII WPT at Venetian

2. WPT Choctaw from July 23rd through 27th: Our $3,700 buy-in, $1,000,000 guaranteed main event returns to Choctaw in Durant, Oklahoma with two starting flights on July 23rd and 24th. Our last event at Choctaw drew 577 entries back in 2019, and that was before the pent-up demand and pump in poker’s popularity from quarantine. Coupled with the growing poker culture in nearby Texas, I expect we’ll easily surpass that turnout. I’ll be there playing and hosting alongside Vince Van Patten…who might even enter this one, so no lack of dead money. 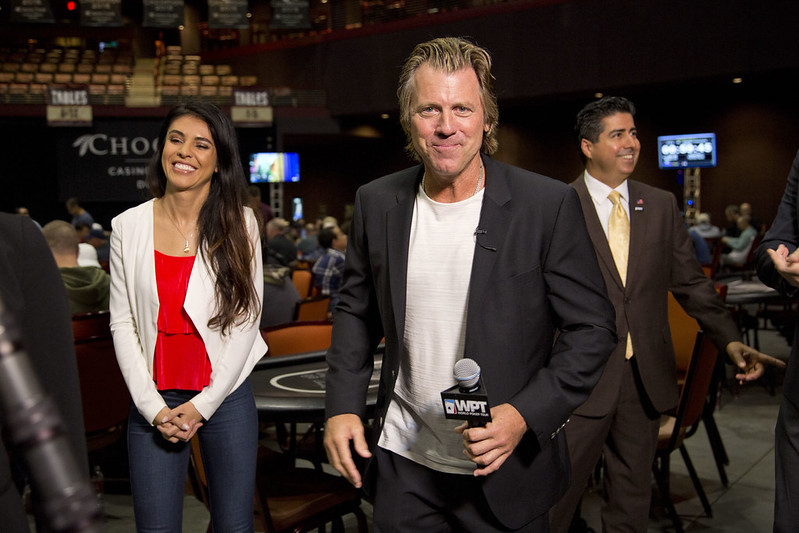 3. WPT bestbet Scramble from August 27th through 31st: Our $5,000 buy-in, $1,000,000 guarantee main event is back at BestBet with two starting flights on August 27th and 28th. The previous bestbet main event in October 2019 was one of our last before the tour went on hiatus, and drew 349 entries. It’s no secret that poker has exploded in Florida over the last six months. Jesse, Deb, and the team at bestbet have a love for the game that always comes through in their player treatment, and we’re happy to be back for our tenth season at bestbet. 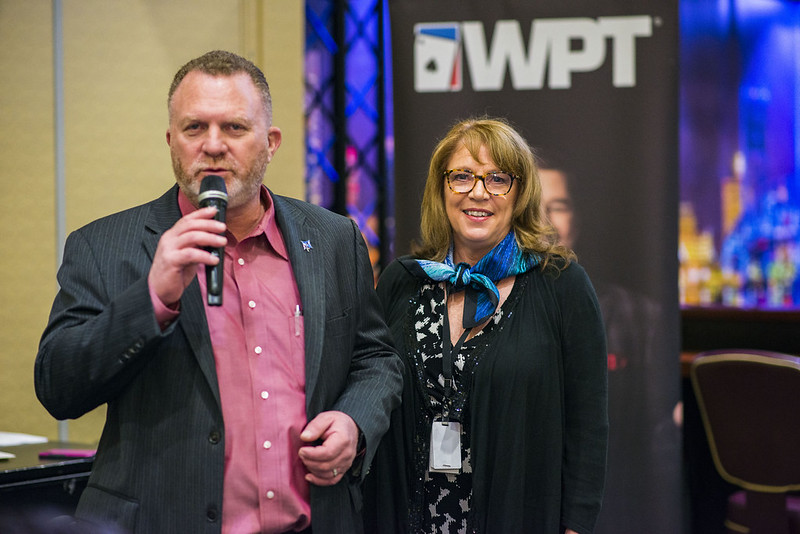 4. WPT Maryland at Live! Casino from September 24th through 28th: Our $3,500 buy-in main event is back at Live! Casino with two starting flights on September 24th and 25th. This will be our first WPT main at Live! Casino since September 2019, when the event attracted 554 players. As far as I know, this will also be the first major event on the East Coast since the country began reopening (outside Florida), and while I’m always bullish it’s a little trickier to project turnout with a dearth of comparisons. If anything, I think the lack of action in the area could create pent-up demand, and the timing is well scheduled to fit between major events running this summer and fall. 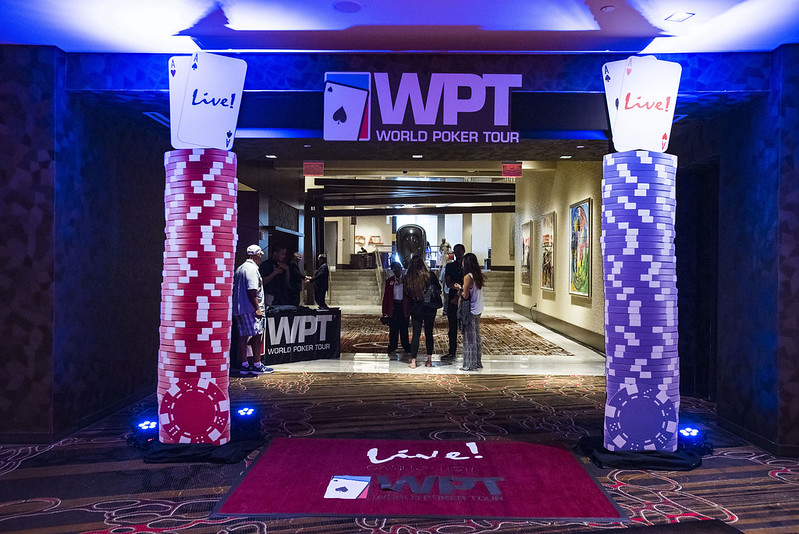 5. WPT Seminole Rock ’N’ Roll Poker Open from November 26th through 30th: Our $3,500 buy-in, $2,000,000 guarantee offers two starting flights on November 26th and 27th. The Hard Rock has been all over the poker headlines the last few months, especially with the record-setting turnout for their events in April. That main event featured the same buy-in and absolutely shattered our previous record for players, totaling 2,482 entries when the dust settled on registration. I hardly have to sell the poker community on a trip to Seminole; as the great property, setting, and team under Jason Heidenthal consistently puts on some of the best events year after year. 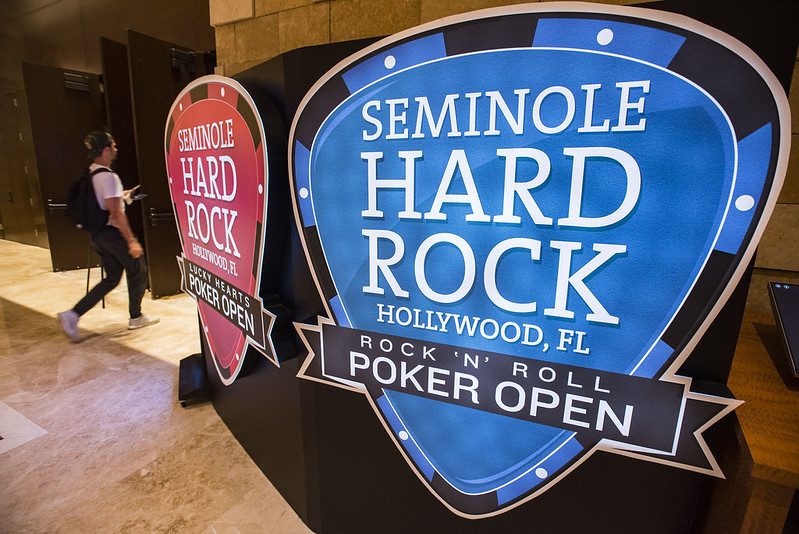 6. WPT Five Diamond from December 15th through 19th: Our $10,400 buy-in main event is back at Bellagio with one starting flight on December 2nd (through registration is usually open until early in Day 2). Every time I think this event can’t possibly get a bigger prize pool it somehow does, and it’s a certainty that at least one player will leave the Bellagio seven-figures richer after the final table on December 19th. The last Five Diamond was held in December 2019 and had 1,035 entries that generated a prize pool close to $10,000,000. Will we surpass that number this year? I don’t want to take anything for granted, but barring a total collapse of Bitcoin’s price, I’m predicting the largest Five Diamond in WPT history. 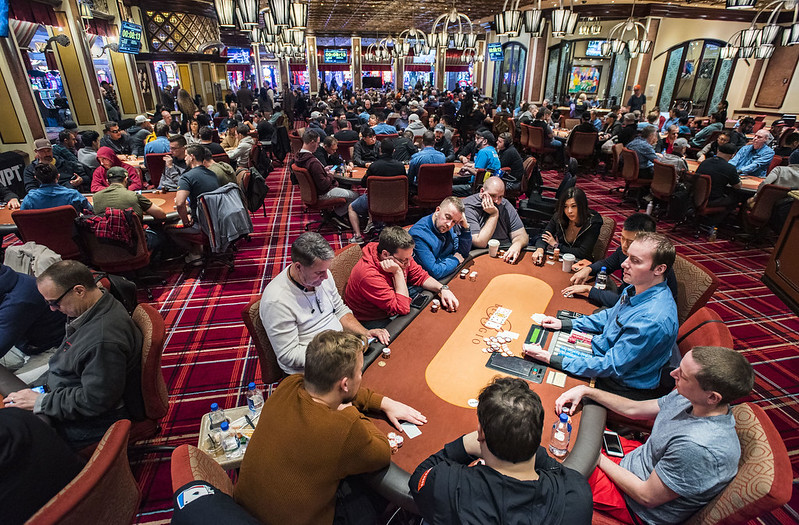