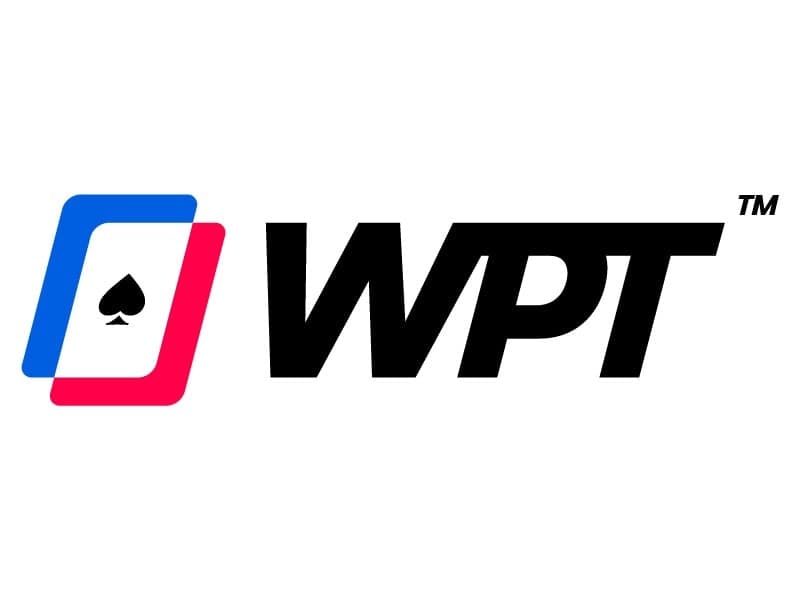 Los Angeles, CA (January 21, 2022) – To coincide with the first event of its historic 20th anniversary season, the World Poker Tour® has launched a new Player of the Year system designed to make every World Poker Tour event around the globe even more prestigious.

Beginning with the Lucky Hearts Poker Open, starting Friday at the Seminole Hard Rock Hotel & Casino in Hollywood, FL, every World Poker Tour event will now count towards the WPT® POY race. This includes every Main Tour event, as well as every WPTDeepStacks™ event.

“From Florida to Amsterdam, and Australia to Las Vegas, every time a player sits down to play a World Poker Tour branded event, they’re going to be competing to become Player of the Year,” said Adam Pliska, WPT CEO. “This is yet another pillar in the 20th anniversary celebration for the WPT and the players.”

Along with the inclusion of all WPT events, the previous scoring system, which takes into account a player’s finishing position and the total prize pool of the event, has been refined to account for the wider range of tournaments involved. All players who finish in the money of any WPT event will earn POY points. A breakdown of the scoring system can be found here.

Players are competing for $30,000 in POY prizes this season. The eventual winner will receive a $15,000 WPT Passport, which can be used in any WPT event around the world. The runner-up and third-place finisher will take home a respective $10,000 and $5,000 WPT Passport.

“We wanted to make sure that our new system gives everybody a chance to put in the work and chase down the POY title,” said Matt Savage, WPT Executive Tour Director. “On top of the honor that comes from winning Player of the Year, we wanted to have a worthy prize attached to it.”

For more information on the World Poker Tour, including news, schedules, and broadcast information, visit WPT.com.

World Poker Tour® (WPT®) is the premier name in internationally televised gaming and entertainment with brand presence in land-based tournaments, television, online, and mobile. Leading innovation in the sport of poker since 2002, WPT ignited the global poker boom with the creation of a unique television show based on a series of high-stakes poker tournaments. WPT has broadcast globally in more than 150 countries and territories, and is currently producing its 19th season, which airs on Bally Sports in the United States. Season XIX of WPT is sponsored by ClubWPT.com. ClubWPT.com is a unique online membership site that offers inside access to the WPT, as well as a sweepstakes-based poker club available in 43 states and territories across the United States, Australia, Canada, France and the United Kingdom. WPT also participates in strategic brand license, partnership, and sponsorship opportunities. For more information, go to WPT.com.