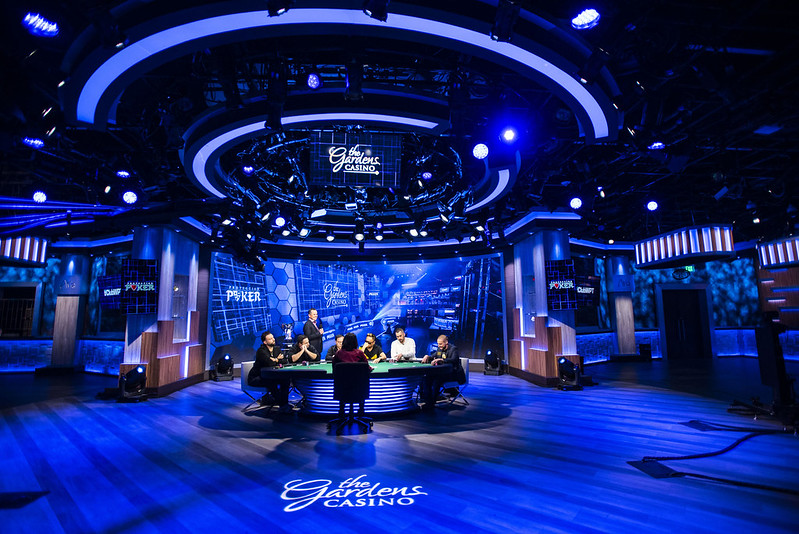 This Sunday, Season XVIII of the World Poker Tour kicks off on Bally Sports with the Gardens Poker Championship final table. Chance Kornuth, Qing Liu, and Markus Gonsalves headline the six players battling for the winner’s share of the $2,467,200 prize pool.

The Gardens Poker Championship began in January 2020 with the final table originally scheduled to be played at the HyperX Esports Arena the following March. The global pandemic forced the delay of final table filming until March 2021.

“Our fans have been very patient waiting for the Season XVIII episodes and we are excited for Sunday night,” said Adam Pliska, CEO of the World Poker Tour. “The action from Season XVIII promises to live up to the expectations of our audience.”

WPT commentators Vince Van Patten and Tony Dunst will be in the booth calling all the action while Lynn Gilmartin returns in her role as WPT anchor.

The Gardens Poker Championship will play out over three hour-long episodes each of the next three Sundays. This marks the first of four final tables that will air between now and December 19. Also included in that list is WPT Borgata, WPT L.A. Poker Classic, and the WPT Seminole Hard Rock Poker Showdown.

Episodes air at 8 pm and 11 pm local time in most markets and re-air throughout the week. Check local listings for all air times.