WPT L.A. Poker Classic: A Look at the Final Table 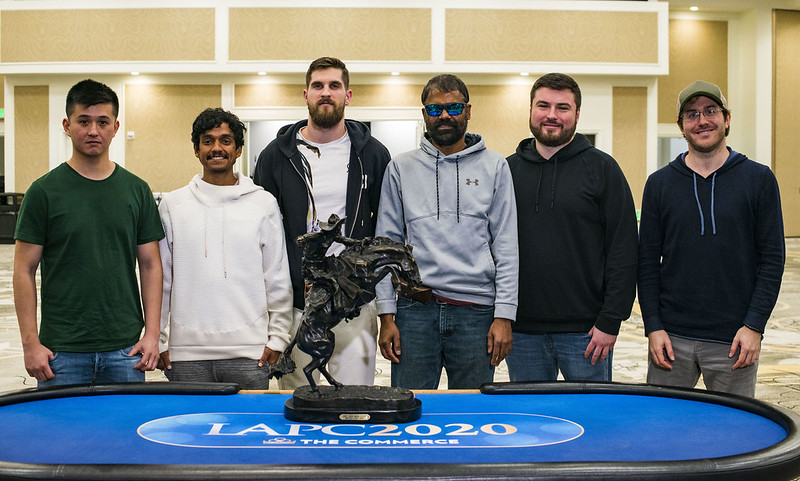 After five days of play, the final table is set in the WPT L.A. Poker Classic, one of the tour’s most prestigious events. Play will now be paused with the final six players returning to the HyperX Esports Arena at Luxor Las Vegas on March 31. They’ll be gunning for the top spot and a cool $1 million payout for first.

That also comes with a $15,000 entry into the season-ending Tournament of Champions presented by Baccarat Crystal as well as 1,400 points in the Hublot Player of the Year race. A few familiar faces remain and some new players are also looking to add their names to the WPT Champions Cup. Here’s a look at the rounders remaining. 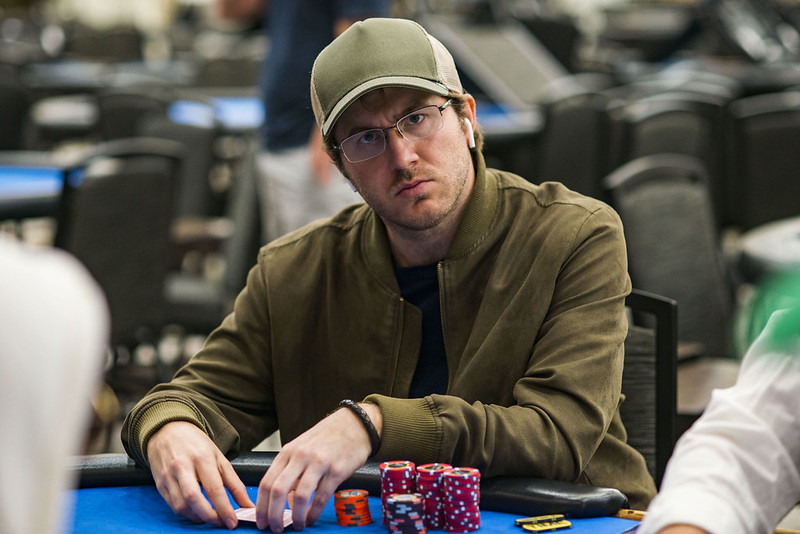 Originally from the Chicago area, this 30-year-old poker pro plays mostly online in Canada. Early on Day 4, he found himself down to 10 blinds several times. He credits his online experience with helping survive and then rebounded to become a chip leader. A key chopped pot with Ace-Queen versus an opponent’s Ace-King helped him stay alive. He decided to take a break from the online tables and head to California to visit some friends and play the LAPC.

In his live tournament career, Hempel has three cashes for more than $31,000. One of those came in 2017, when he cashed in the World Series of Poker Main Event for $20,411. While his live tournament resumé may be a bit thin compared to some of the big names left in the field, Hempel has seen thousands and thousands of hands online. This is already the largest live cash of his career and he’s hoping to make that a new membership in the WPT Champions Club. 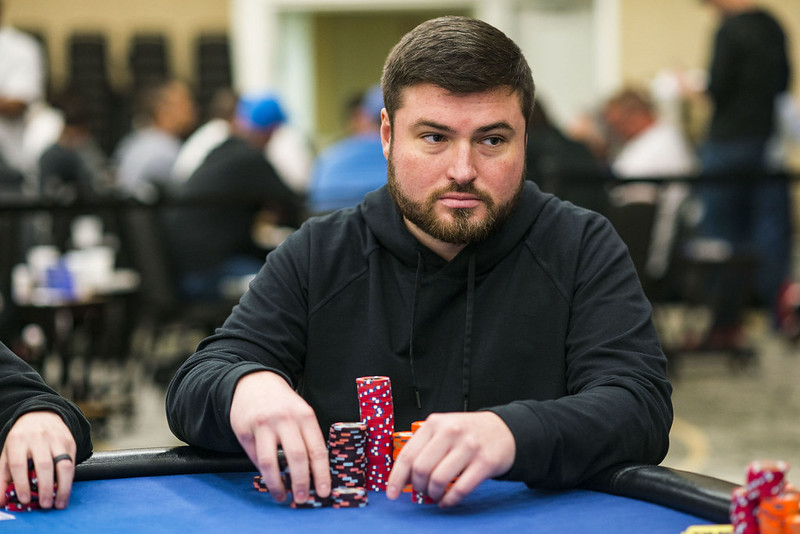 Once again James Carroll is running deep at the LAPC. A seventh-place finish last season was crushing for this longtime WPT regular, but he made up for that by winning his second tour title later in the season. That title came at the WPT Seminole Hard Rock Poker Showdown for $715,175, where he denied Eric Afriat a second title in the same event. The win helped Carroll, 33, finish third in the Hublot WPT Player of the Year standings.

Originally from Boston and now living in Las Vegas, Carroll’s first WPT title came in Season XII at the Bay 101 Shooting Star for $1.3 million. He also took down a $10,000 high roller in December at the Bellagio Five Diamond World Poker Classic for $113,704. Now with career tournament winnings of $4.2 million, he has a chance for his second title at a Vegas final table. Joining the three-time WPT championship club would be nice also. Carroll has the experience and skills to get it done. 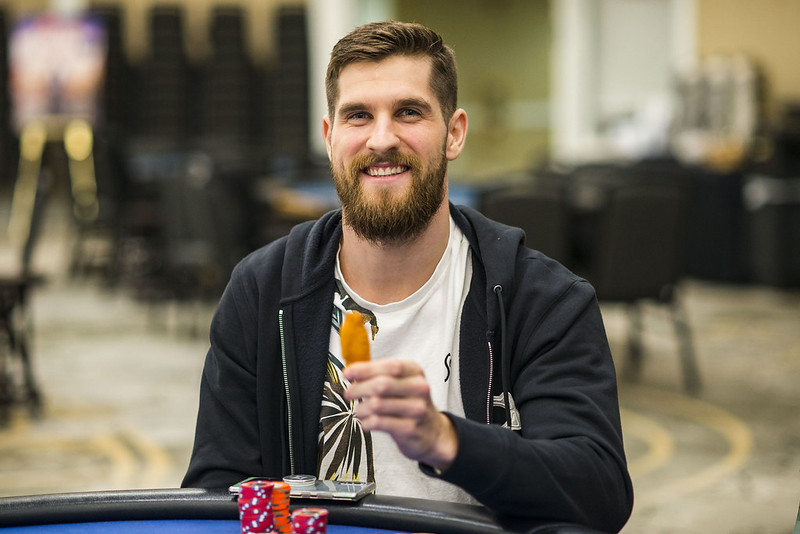 This 26-year-old player from Lithuania, now living in London, is no stranger to success on the WPT felt – including the LAPC. Cimbolas is already a WPT Champions Club member after winning the partypoker WPT UK event in Season XIII for $313,328. He also has two runner-up finishes – including at the LAPC in Season XVIII. He’s now done the herculean task of reaching the final table in Las Vegas again.

In total, Cimbolas has $1.3 million in WPT earnings and $3.7 million in overall lifetime winnings. He was one of the first players ever to battle it out in a WPT final table at HyperX Esports Arena. After a massive performance in the Season XVI WPT Tournament of Champions, he finished runner-up for $265,590. After two big finishes there, he’ll be looking to break through with a win at the HyperX. 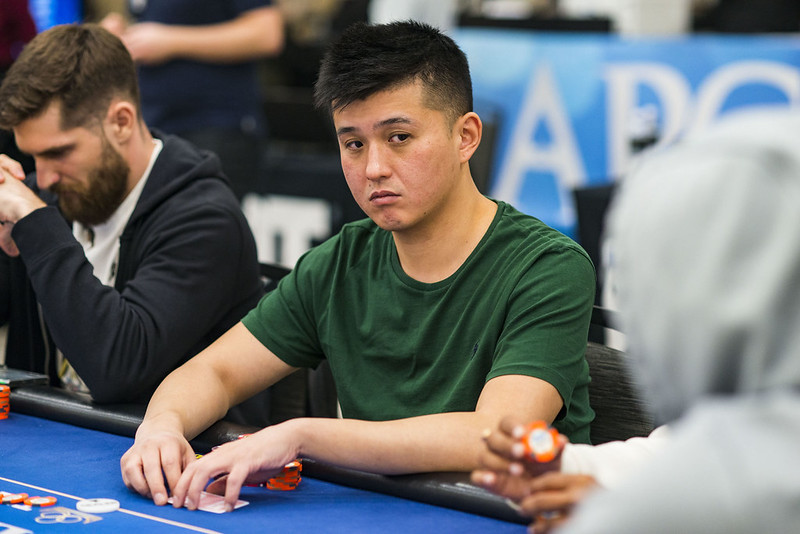 This marks the third WPT cash and first final table for this player originally from Hong Kong and now living in Spain. Lau, 34, has $1.5 million in live tournament winnings with some nice scores at events in Europe and Asia. The biggest cash of his career came in 2013 when he took fourth in a €5,300 EPT Prague Main Event for $388,905.

Lau is also known for his online poker prowess under the screenname “Kaju85.”

Lau has plenty of experience on the felt and has scored in some major events. In 2016, he took down a €10,300 PLO event at EPT Malta for $117,137. He added another title in 2017 at the PokerStars Championship Macau for $122,249. In 2019 he had two final table appearances at the World Series of Poker. A WPT title would be another addition to a nice poker record. 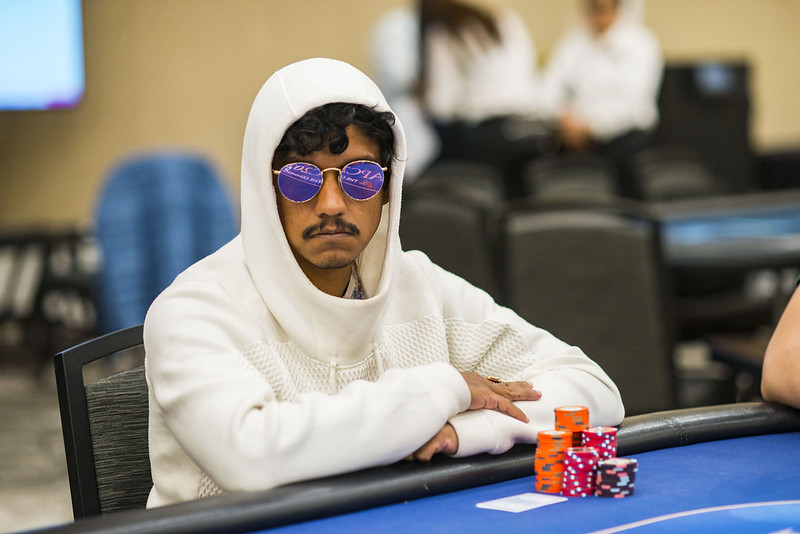 This poker pro from Houston, Texas, has now made his third WPT Main Tour final table appearance and now looking for his first tour title. De Silva, 32, already has a WPTDeepStacks title after winning at Ocean’s Eleven Casino in San Diego in 2017 for $70,675. He now has almost $520,000 in WPT winnings.

De Silva came close to a WPT Main Tour title in Season XV with a third-place finish for $198,720 in WPT Legends of Poker. Last season De Silva also scored a fifth-place finish at WPT Montreal for $175,956. Beyond the WPT, Da Silva has also won three World Series of Poker bracelets. In November he scored a win here at the Commerce Casino in the $1,100 L.A. Poker Open Main Event for $107,000, which he parlayed into his WPT L.A. Poker Classic seat.

In total, De Silva has $2.9 million in live tournament winnings and now has an opportunity for another nice bullet point on his resumé. 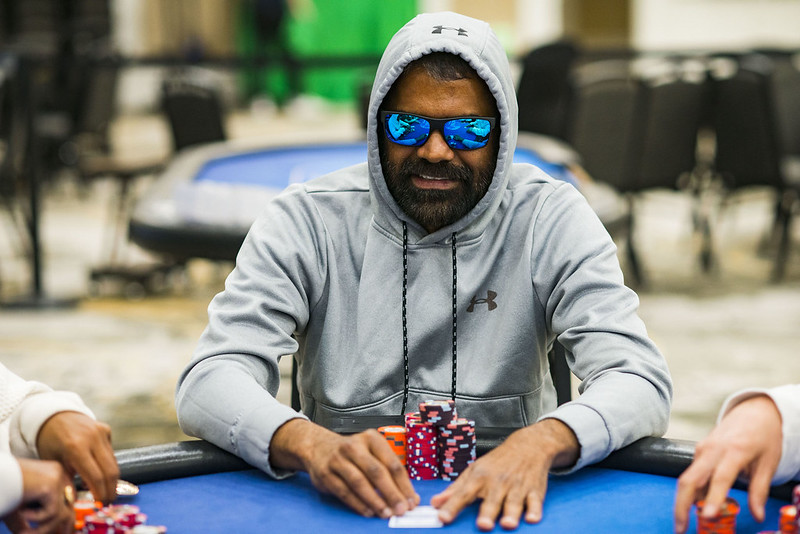 Born in India, this 45-year-old recreational player now calls from Parsippany, New Jersey, home. He claimed the chip lead on Day 3 and continued to run big through the end of Day 5. Married with two children, Patur works as a financial engineer and quantitative analyst for a major bank when he’s not playing poker.

Poker is a part-time profession for Patur, who has almost $220,000 in live tournament winnings. His best finish came in 2019 in the €5,300 EPT Barcelona Main Event, where he took 11th for $113,233. In 2018, Patur also had a nice finish at the WPTDeepStacks Montreal, taking ninth for $17,012. With a nice stack of chips, Patur will be a player to watch when action gets back underway at HyperX.