The WPT Online Series continues to build momentum with many of the calendar’s biggest highlights running last night. The first outing of the WPTDeepStacks took place, as well as the conclusion of the $25k Super High Roller. Plus, a one-day $3,200 Second Chance tournament played out, awarding the second trophy of the evening.

The excitement is also building in the Online Championship. The final two starting flights took place ahead of Day 2, which kicked off at 8 pm* yesterday and Day 3 starts at 7 pm tonight. The action is only going to get hotter from here with the final day concluding the four-day event tomorrow. That day will see someone become a millionaire, in what has become the biggest WPT Main Tour field in its 18-year history!

The first trophy of the night went to Dan Smith after he saw off the opposition to take more than half a million dollars in prize money. The WPT Champion’s Club member did a deal with runner-up Daniel Dvoress following a surprising turn of events in which Dvoress managed to climb his way through the chip counts despite starting the day as the clear underdog with a six-big-blind stack. 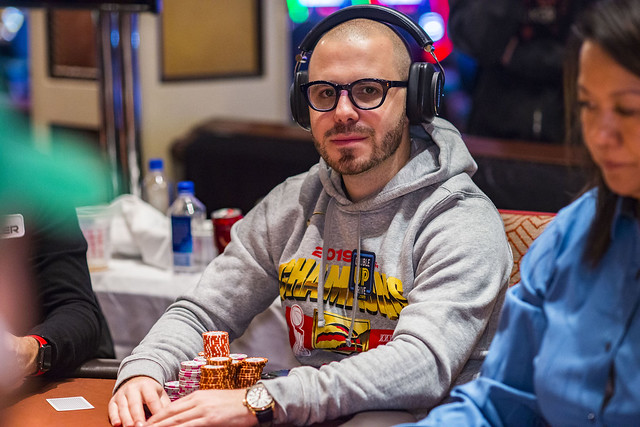 Online high-stakes MTT regular Lucas Reeves got as far as third, ahead of Rob Lipkin and John O Shea in fourth and fifth places. Day 1 chip leader Elias Talvitie had a disappointing night, netting $113,750 for finishing in 6th place, only outlasting Jake Schindler who missed out on a six-figure score and took $91,000 for departing in 7th place.

Not wishing anyone to feel left out, another $3,200 event took place alongside the Main, a Second Chance, featuring shorter eight-minute blinds. 110 runners, including both those who had busted the Main and those who were still in, took part to create a prizepool worth $330,000.

Over the course of four hours, the field was whittled down to a winner after Phillip Mighall defeated Andras Nemeth heads up. It is Mighall’s first win after he came close in the $2,650 Bounty Hunter earlier in the series, netting $39,866 for his fourth-place finish. Hungarian pro Nemeth has also had a fair share of success, reaching third in the $10,300 PLO High Roller for
$144,000. 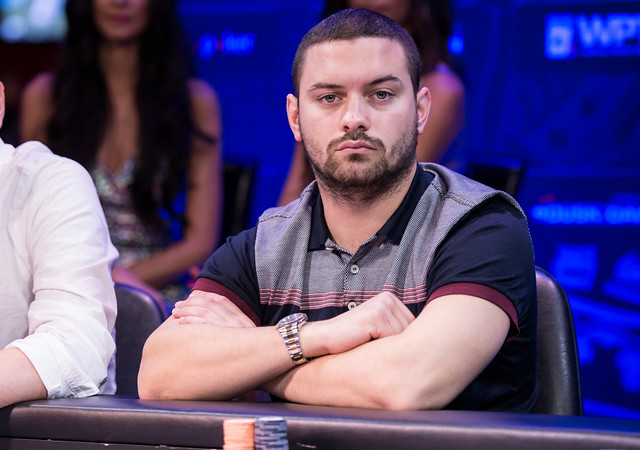 At 8 pm last night, the 398 survivors all returned to play another ten levels, and when the clock was paused there were only 35 still in contention. 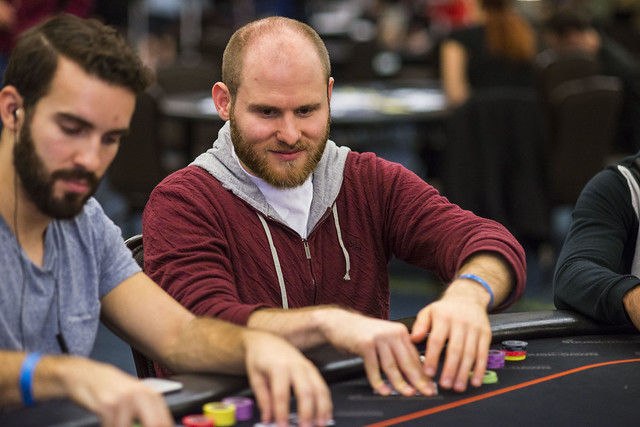 Vicent Bosca Ramon, Amichai Barer, Benny Glaser and Dmitry Yurasov all made the top 20 in the chip counts and Orpen Kisacikoglu, Vlad Darie, Matthias Eibinger, two-time series winner Viktor Ustimov, Ema Zajmovic and Martin Jacobson are all still in too.

Tonight, it all happens again as 35 battle to reach the coveted final day, when play continues at 7 pm.

The first of 10 starting flights in the WPTDS event and its Mini counterpart got off to a start yesterday. Day 1s in both events will run each day until Tuesday, May 26 and both attracted huge crowds to the virtual tables. 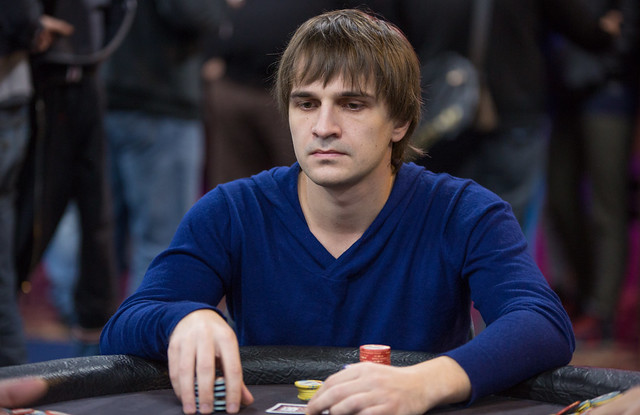 Finally, it’s the turn of the PLO events and Wagner Petry (1,101,492) is the only player of the eight remaining to chip up to more than 1 million. He starts a long way ahead of Luiz Orrico (655,724) and partypoker’s Roberto Romanello (632,778) in second and third positions. 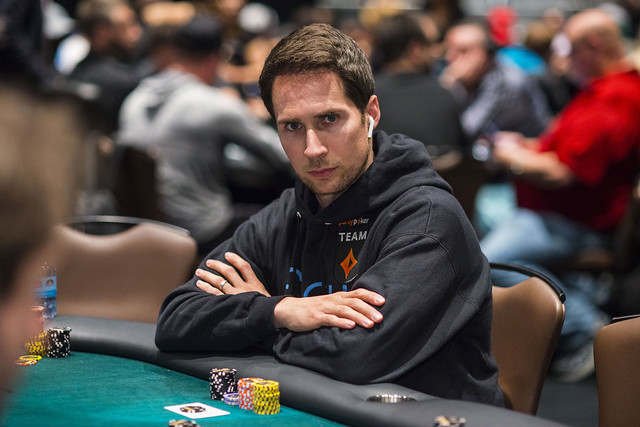 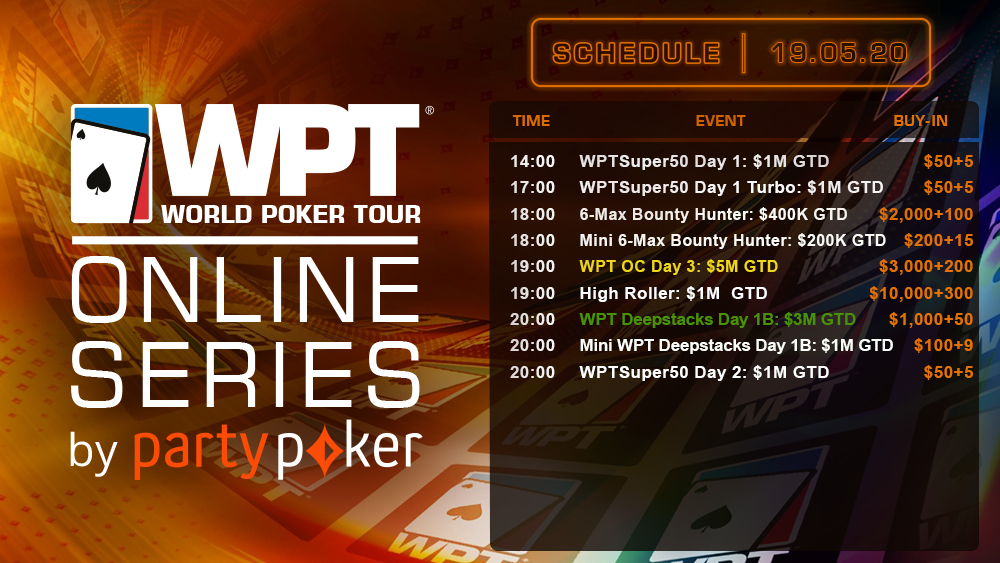 Alongside Day 3 of the WPT Online Championship, the Day 1 flights of the WPTDS continue and the last two opportunities to play the WPT Super 50 take place at 2 pm and a final turbo flight at 5 pm. With a $1,000,000 guarantee, it’s a tournament not to be missed. 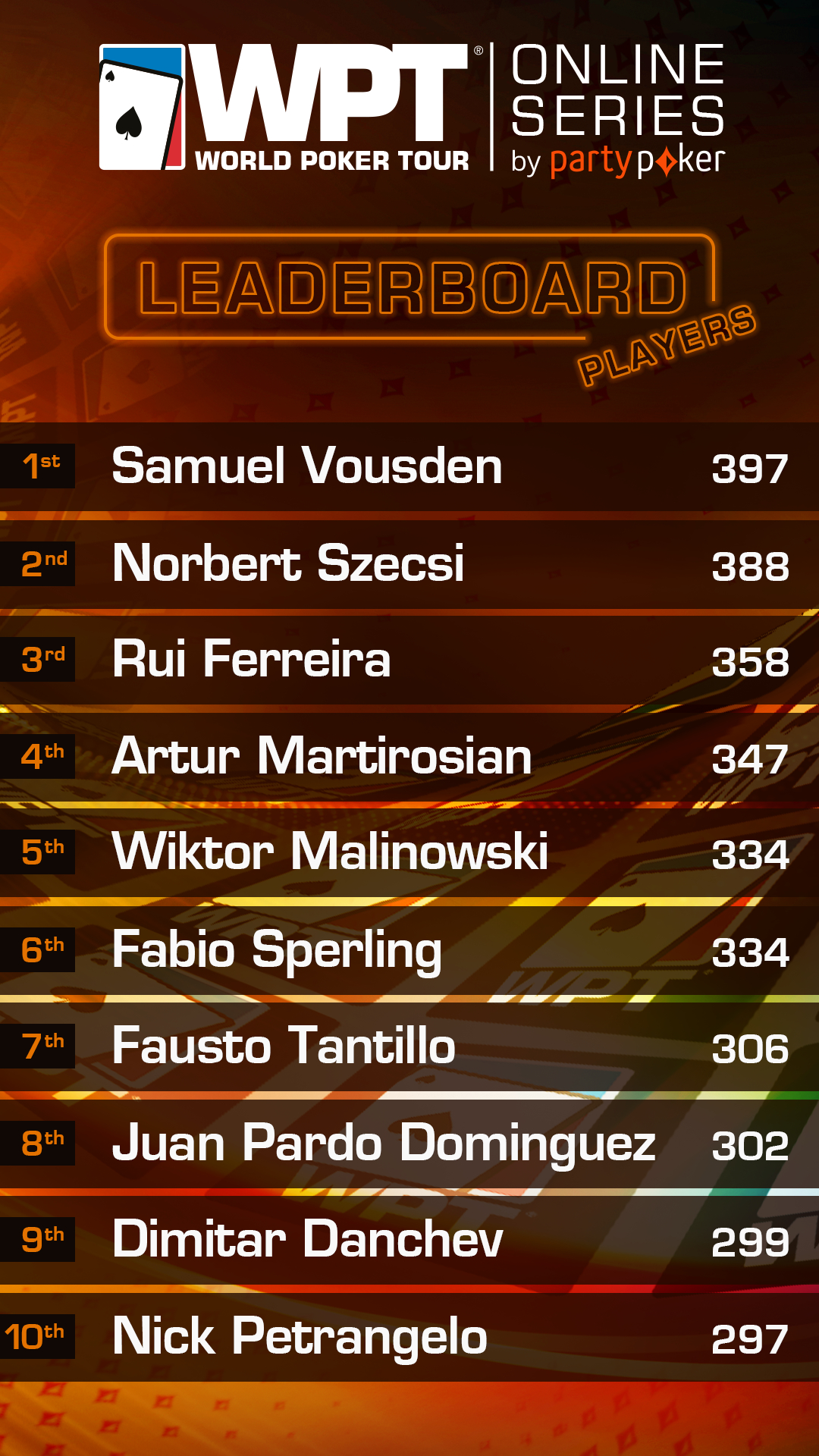