The Season 19 World Poker Tour Online Series has entered the final fray and the pinnacle tournament of the festival is down to the final three tables. Furthermore, the WPT500 has reached the final table with partypoker ambassador Jaime Staples in the mix while the Super50 and Super5 are one step closer to crowning a winner.

But first of all, let’s take a closer look at what happened in the $3,200 Main Event during the past 24 hours.

The flagship tournament of the entire festival is down to the final three tables as the $3,200 Main Event has completed Day 2. Prior to that, players had a final chance to earn their spot in the money and 150 enthusiasts did so in the Turbo Heat on Monday, May 31. Only 23 made the cut and Swedish online legend Simon Mattsson topped the counts with a stack of 2,834,833, ahead of Luigi Shehadeh (2,649,183) and Carlos Chadha (2,347,041).

Thanks to the turbo heat, the Main Event surpassed the $3 million guarantee with a total of 1,065 entries. All 158 Day 1 survivors were guaranteed a slice of the $3,195,000 prize pool and the min-cash was worth $6,746.20. Sergio Aido was the first to fall and partypoker ambassador Joao Simao also bowed out in the first payout step after finishing in 141st place.

Former MILLIONS third-place finisher Blaz Zerjav was the last player to miss out on a pay jump as the field was quickly whittled down on Day 2. Notables such as Joseph Cheong, Brunno Botteon, Ami Barer, Adam Hendrix, and Sam Greenwood came up short of the top 100. partypoker ambassador Mikita Badziakouski suffered the same fate and collected $7,200.34 in 104th place.

Day 1a chip leader Connor Drinan had to settle for 65th place and $9,420.71 while big names such as Martin Mathis, Alex Foxen, Dario Sammartino, Steve O’Dwyer, Elliot Smith, and Michiel Brummelhuis all collected $11,170.64. Turbo heat chip leader Simon Mattsson made it to 31st place and earned $16,434.60 for his efforts. The same payday was awarded to Andras Nemeth, Billy Irvine, and Chanracy Khun. New Zealander Paul Hong was the last to fall in 24th place as Day 2 concluded after ten levels of play.

All 23 remaining hopefuls have $20,778.10 locked up for their efforts but all eyes are set on the top prize of $526,561.51 and becoming the next WPT Online Main Event champion. Day 3 will play down to the nine-handed final table and Colombia’s Sebastian Henao has emerged as a big chip leader. He accumulated 25,199,310 in chips, which is nearly 10 million more than his nearest followers.

Other notables left in contention that will aim to gain spots on the leaderboard and reach the final table are Tomas Jozonis, Day 1b chip leader Stoyan Obreshkov, Martin Mulsow, Brazilian superstar Yuri Dzivielevski, and André Marques. The 2019 WSOP Europe Main Event champion Alexandros Kolonias sits in 18th place with 3,057,937 in chips.

The penultimate day will continue with blinds of 80,000-160,000 and a running ante of 20,000. As of now, all levels will last 40 minutes each and the final table will be streamed on the WPT Twitch channel, the WPT.com team will provide live updates for the showdown on Wednesday. 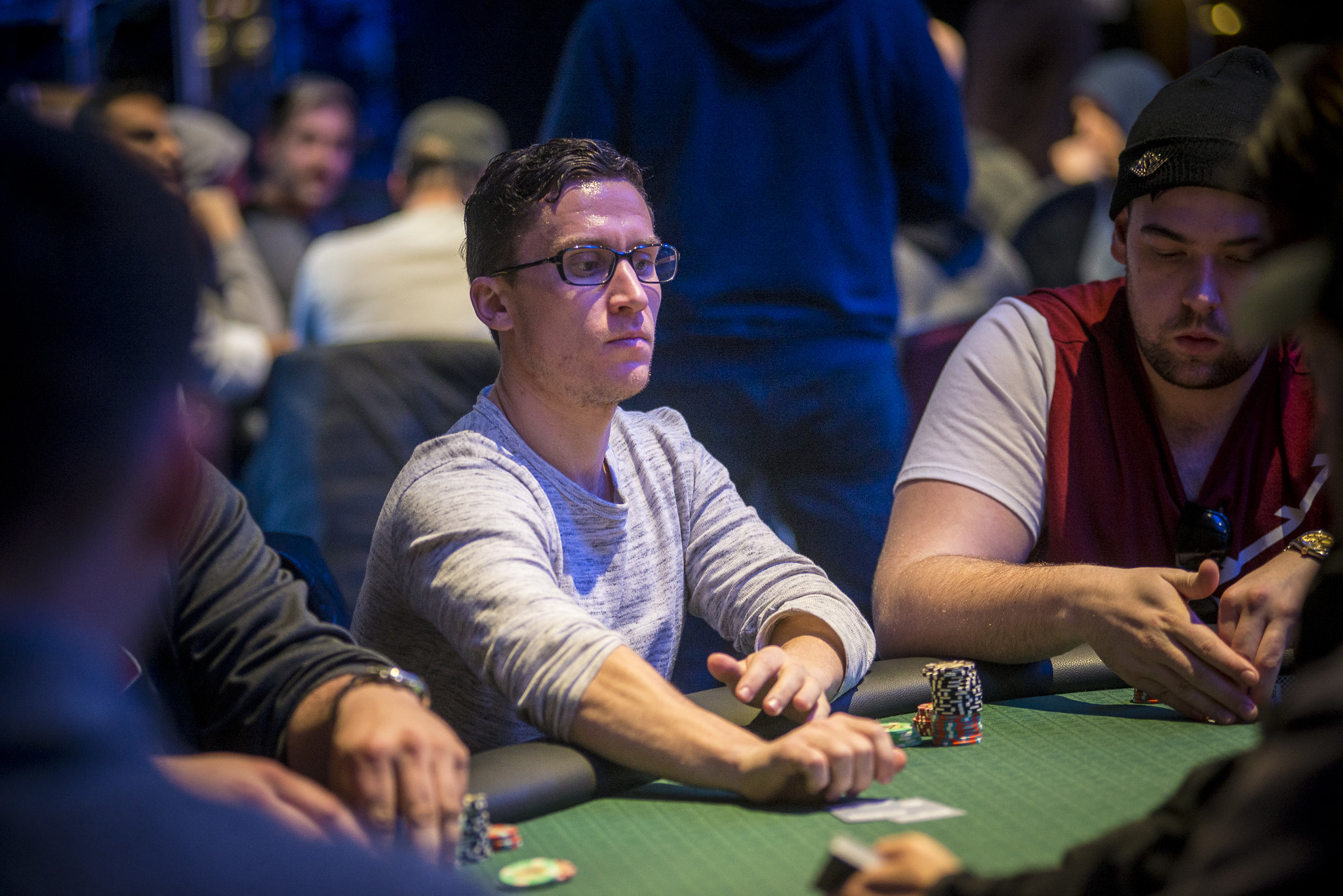 Out of a field of 2,088 entries, only nine players remain in the WPT500 and aim for the lion’s share of the $1,044,000 prize pool. Swedish poker pro Simon Löfberg leads the pack but partypoker Team Online’s Jaime Staples remains in contention for the biggest score of his career so far.

While Staples sits at the bottom of the leaderboard with a stack of 61 million, he is just one double up away from third place. All nine finalists have $12,251.41 locked up and each pay jump becomes significant. The winner is slated to take home $160.210.80, not too shabby for a buy-in of just $530.

Day 2 lasted just shy of six and a half hours so far, during which the 312 players in the money were cut down to the official final table. Inside the top 100 notables such as WPT Champions Club member Andrey Pateychuk, Jakob Miegel, Adam Hendrix, Thomas Boivin, Barry Hutter, Fabian Gumz, Daniel Rezaei, and Juan Pardo Dominguez could be found.

The final table will be live-streamed on the WPT Twitch channel with cards-up coverage and commentary by the partypoker LIVE team. Action will resume at 8.05 pm BST with blinds of 1.5 million / 3 million and a running ante of 375,000. Stay tuned to find out who accumulates all the chips as the WPT.com team will provide updates until the last river card.

Thanks to a strong turnout in the final starting days, the Super50 has surpassed the $300k guarantee. Across all flights, the event attracted 6,267 entries and that created a prize pool of $313,350. The top 925 finishers locked up at least $109.01 for their efforts and returned to the seats for Day 2 soon after the last turbo heat had reached the top 15%. What followed were 20 levels of 16 minutes each, which cut down the number of hopefuls for the final day to just 40 players.

Notables such as Steve O’Dwyer, Daniel Harwood, Ilya Barkov, and Stefan Lehner finished inside the top 100 but bowed out before the end of the night. Stoyan Kitanov leads the pack with nearly 193 million in chips, closely followed by Felipe Da Silva Sena with almost 185 million. Austria’s Leon Storm sits in third place among a trio that is separated by fewer than one big blind. Michael Sklenicka and Mathieu Papineau are well-known players with top 20 stacks at their disposal.

The bargain Super5 came up short of reaching the $50k guarantee as an overall field of 7,165 entries emerged, which caused an overlay of $14,175 and gave all contenders additional value. Each starting day played down to the top 15%, which reduced the overall field for Day 2 to 1,028 hopefuls. They all walked away with at least $15.63 and 22 players remained after 24 levels of 14 minutes each.

All finalists have $206.71 locked up and the nine-handed final table will guarantee a payday of at least $464.04, the winner is slated to take home $6,792.83. Best-positioned to do so is Belorussian player Siahei Hladun with more than 396 million in chips, good enough for 79 big blinds for the restart. Alexandru Bucur follows just one big blind behind and each of the top five has at least 58 big blinds at their disposal.

On May 30, yet another $10,300 High Roller kicked off as part of the extensive Side Event schedule. Day 1 played down to the money bubble as the top 17 spots were paid out of a field of 101 entries. The $1 million guarantee was surpassed by one entry and the min-cash was worth $21,489.77.  Brazil’s Bruno Volkmann, Anatoly Filatov, and Almedim Imsirovic came up just short of the money with the latter ending up as the bubble boy.

All 17 survivors then returned the following day on May 31 to play down to a winner. Among the first to fall inside the money were Joao Vieira, partypoker ambassador Kristen Bicknell, Sosia Jiang, Dario Sammartino, and Enrico Camosci. Serial winner Niklas Astedt, who has been crushing the online poker tables for several years, bowed out in 11th place this time for $26,460.99.

In a field filled with big names from the live and online poker circuit, Sam Greenwood busted just prior to the seven-handed final table. Shawn Daniels and Samuel Vousden made it even further but missed out on a podium spot. Mexico-based American poker pro Elio Fox earned $117,344.83 for his third-place finish and that left Simon Mattsson to battle against Alex Foxen. It was Foxen who prevailed to take home the $252,288.91 top prize while Mattsson padded his bankroll with a consolation prize of $168,093.29. 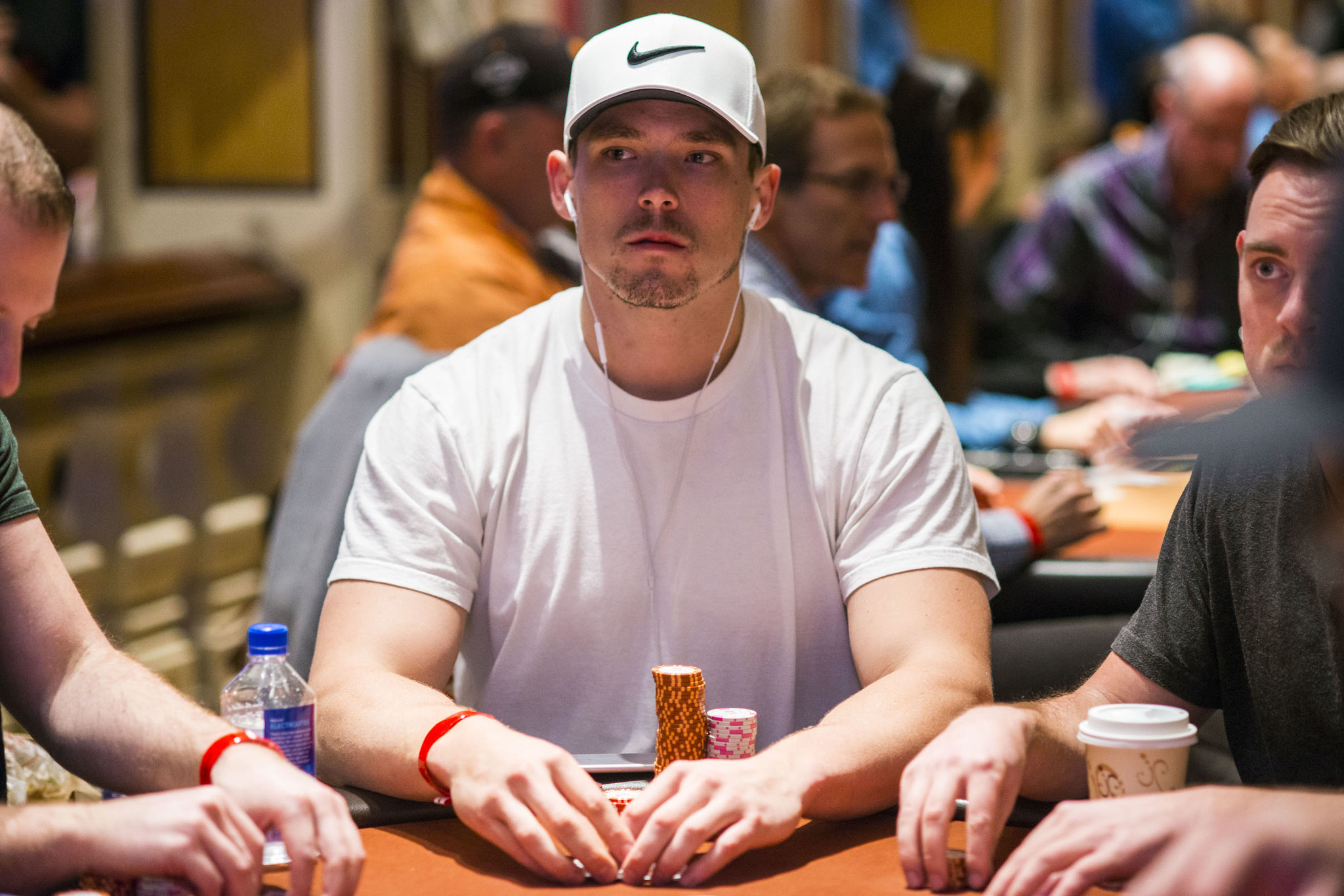 On the final two days of the festival, Side Events such as the 7-Max tournaments, Closer, and Omaha Hi-Lo offer remaining starting days to end the festival on a high note. You can find today’s schedule below. 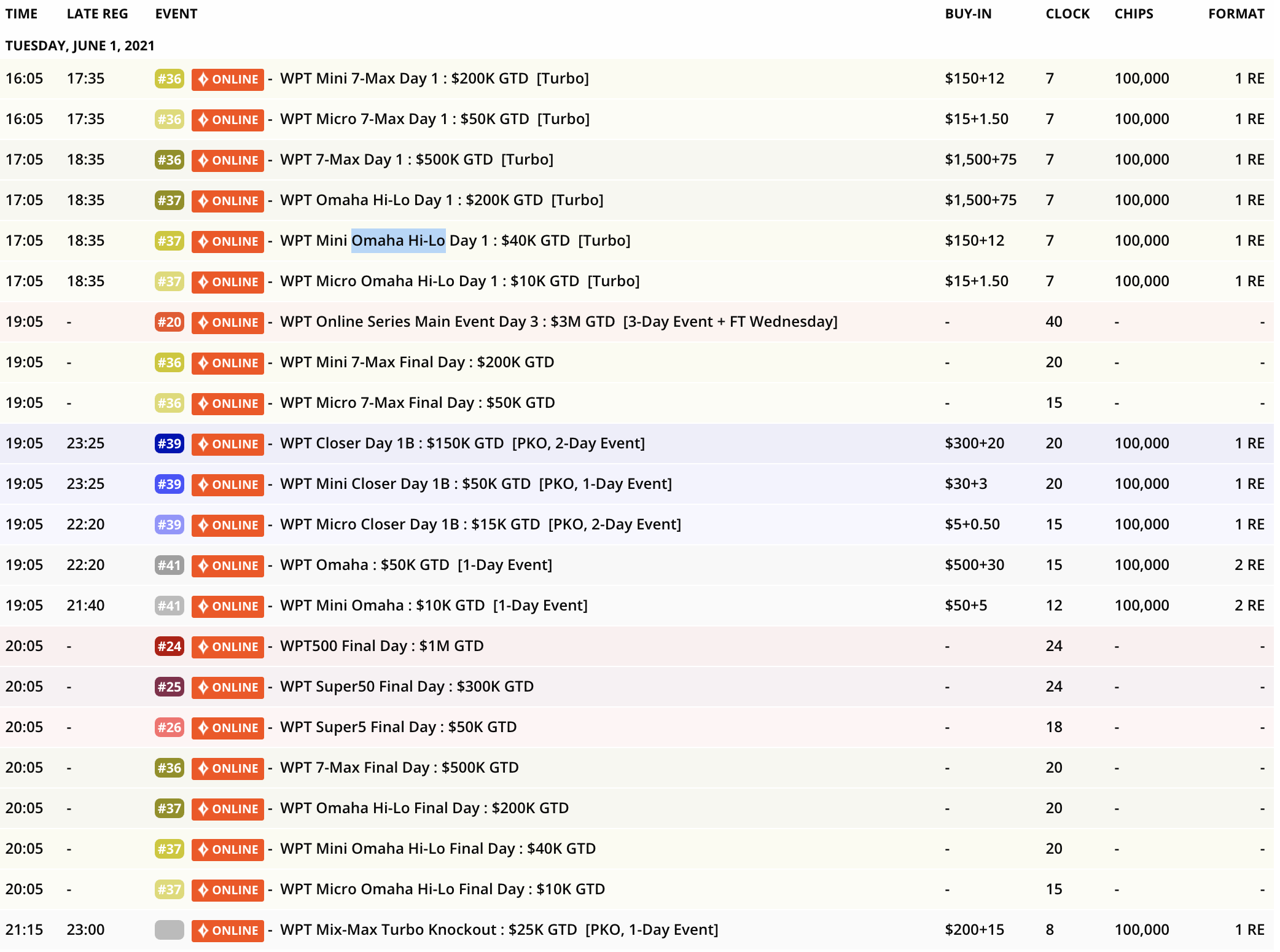