WPT Russia 2021 Main Event Reaches the Money on Day 2; The Closer Kicks Off and Zakharov Wins PLO Side Event

The 2021 World Poker Tour Russia festival approaches the final stages at the stunning Casino Sochi in the mountains of the Krasnaya Polyana region. Only a few minutes away from a ride to the resort which hosted a portion of the Olympic winter games, the venue has become a prime destination for live poker events in Russia and will crown a WPT Champions Club member for the third time.

The WPT team takes a closer look at these three events in the summary below. 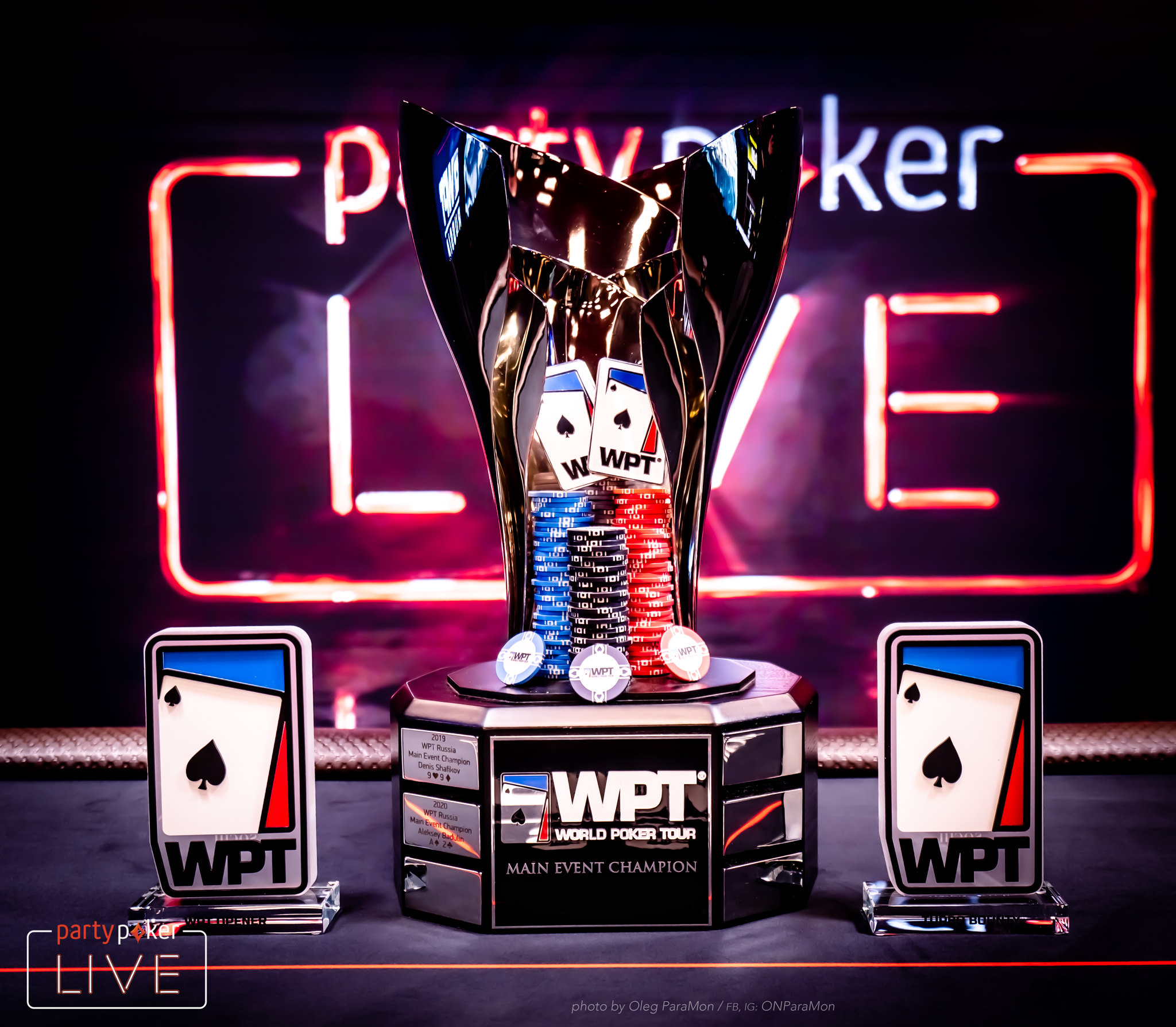 Day 2 of the Main Event commenced with 109 players out of 199 entries remaining. However, four levels of late registration remained and the field was boosted significantly due to new entries and re-entries. Ultimately, a field of 251 entries emerged and the prize pool of ₽54,247,551/$726,832 was determined to be split among the top 32 finishers.

High Roller aficionado and Side Event champion Artur Martirosyan was one of many notable casualties throughout a long day, which eventually lasted 14 hours in real-time. It took nearly 11 and a half levels of 60 minutes each, to let the money bubble burst and secure a payday of ₽429,800/$5,757 for all those that bagged and tagged chips for the night.

The family name Martirosyan would be involved in the final hand of the night but it was Edgar who became the bubble boy. Forced all-in from the big blind, he found a respectable ace-eight suited but there was no stopping to the late hot run of Maksim Pisarenko, who held up with queens to let the bubble burst.

That would send the tournament on break for the night with 32 contenders remaining, consisting almost exclusively of local players. However, three non-Russians made it through as well and 2013 WPT Baden champion Vladimir Bozinovic topped the leaderboard with 890,000 in chips. He was marginally ahead of Maksim Sekretarev (878,000), other big stacks at the end of Day 2 are Alexandr Stepanyuk (761,000) and the aforementioned Pisarenko (731,000)

Another WPT champion to have a shot at a second title is Andrey Kotelnikov. He claimed the maiden title in 2020 during the WPT Online festival on partypoker and advanced with one of the shorter stacks of 122,000. 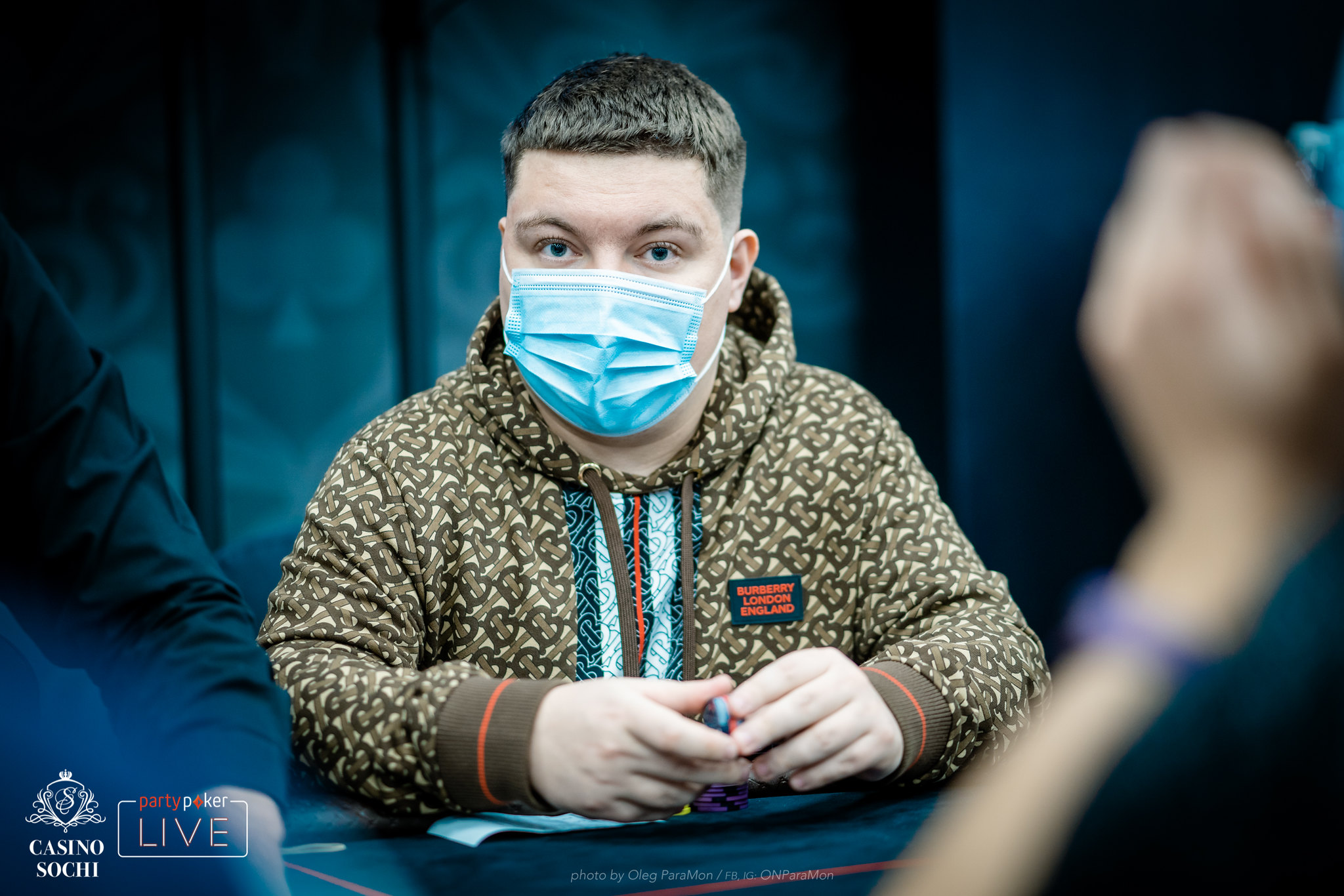 All remaining 32 players will return to their seats at noon with the remaining 36:46 minutes of level 20 to be played, featuring blinds of 4,000-8,000 and a big blind ante of 8,000. The penultimate tournament day is scheduled to reduce the field to the final six hopefuls for tomorrow’s live-streamed final table.

The four-card aficionados had the opportunity to showcase their talents in Event #11 Pot Limit Omaha, which featured a buy-in of ₽30,800/$413. One of the budget tournaments of the festival attracted 32 unique players and five re-entries to create a prize pool of ₽984,200/$13,212.

Some of those that made an appearance were Ilyaz Dosikov, Pavel Izotov, Gleb Tremzin, Serafim Kovalevsky, Stepan Mikhno, Evgeniy Zaytsev, Rinat Enkoy, and Giorgiy Skhulukhiya. They had one thing in common – all busted before the final table was set.

Once the bubble had burst in level 22 with the elimination of Aleksandr Varakin, it only took just over half an hour to determine a champion. Igor Mikhaylov was the first player to collect a cash for the efforts and the next two to bow out within two minutes from each other were Alikhan Ibragimov and Dmitriy Makharov.

Heads-up for the WPT Side Event Trophy featured the duel between Andrey Danilyuk and Andrey Zakharov, which lasted some 16 minutes. Ultimately it was Zakharov who accumulated all the chips to earn the top prize worth ₽369,250/$4,957, while Danilyuk had to settle for the runner-up prize of ₽246,050/$3,303. 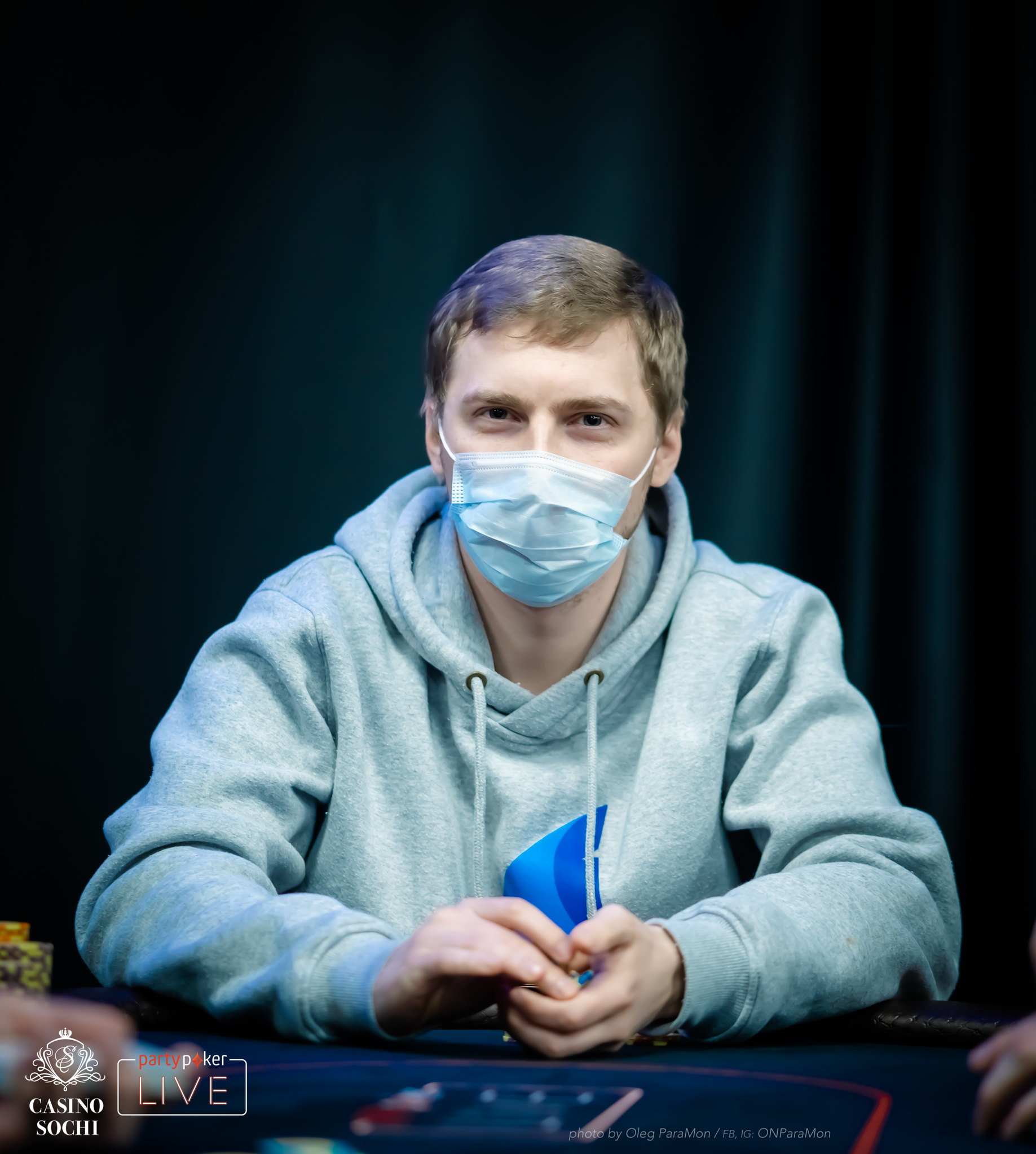 Gleb Tremzin jumped into the lead, having turned his starting stack of 30,000 into more than ten times of that as he claimed 320,500 to his name. Aleksey Samkov followed in second place with 284,000 and there is already a gap to third-placed Valeriy Klimov (231,000). Mikhail Mamonov (185,000) and Konstantin Generalov completed the top five, separated by just a single chip.

Other notables such as Alexandr Shelukhin, Konstantin Lichagin, Yuriy Zaharov and Alexey Vandyshev advanced as well.

Among the well-known casualties of the day were Evgeniy Sboev, Daniil Lukin, Vlada Stojanovic, Artur Martirosyan, Side Event winner Lidiya Belyaeva, Andrey Osipov, and Denis Pisarev. They all have two more chances to make it through on Saturday, February 27.

Top 5 Chip Counts After Day 1a

The penultimate tournament day of the festival will feature another two starting days for the WPT Closer Side Event. Day 1b gets underway at noon local time and the turbo Day 1c is scheduled for