The final table is set in the WPT Seminole Hard Rock Poker Showdown with the remaining six players now set to battle to a winner on May 30 at HyperX Esports Arena at Luxor Hotel and Casino in Las Vegas. A talented group returns to the action, all hoping to bring home a WPT title and adding his or her name to the Champions Cup. The winner takes home the top prize of $715,175, a $15,000 seat in the season-ending Baccarat Crystal WPT Tournament of Champions, and 1,400 points in the Hublot Player of the Year race. Here’s a look at the final players heading to Las Vegas. 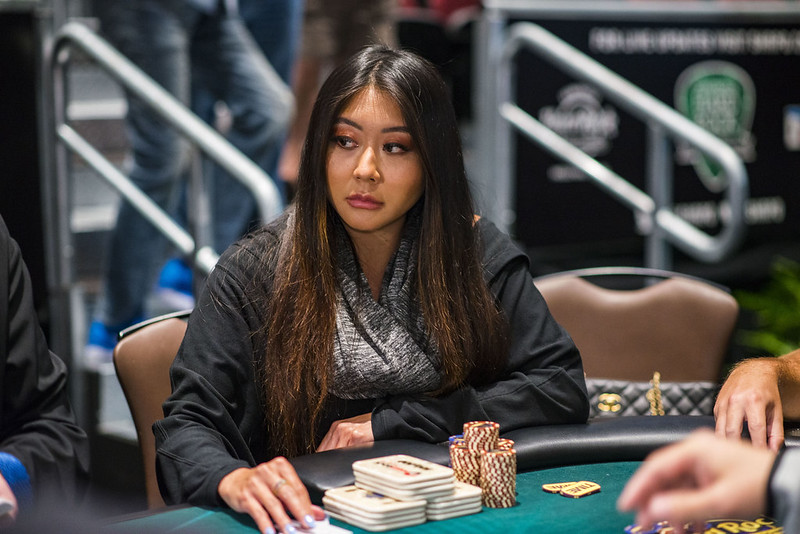 One of the best-known faces in the game both at the poker table and the broadcast booth, Ho brings a wealth of knowledge to this final table. She spoke with WPT.com on Day 3 about wanting to add a career-defining win to her poker resumé. She now has that chance in Las Vegas. Her analysis and broadcast work can be seen on outlets like ESPN and PokerGO, but she has some big winnings as well with career live tournament winnings of $3.3 million. 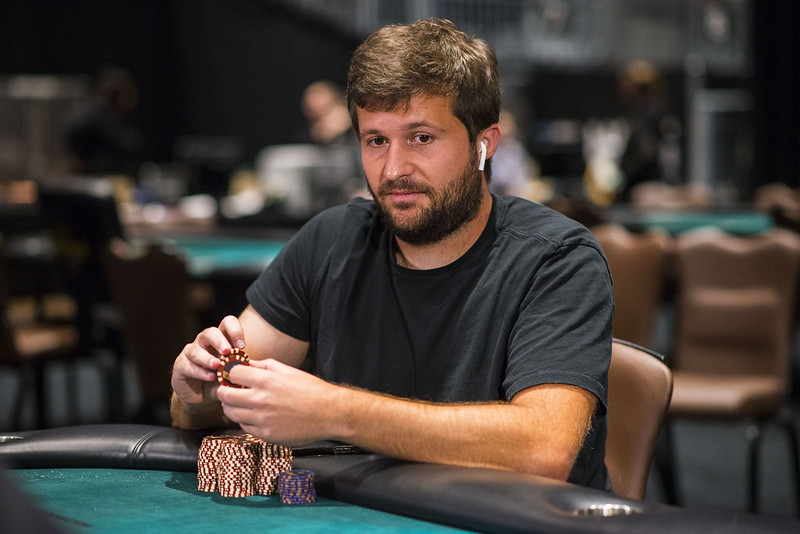 This 27-year-old from South Florida has $1.3 million in live tournament winnings. That includes five WPT cashes for more than $85,000 with his best coming in Season XII (2014) at Rolling Thunder, where he finished eighth for $41,410. He’s now already topped that career total with his first career WPT final table. Even the sixth-place winner takes home $148,380, but he is certainly aiming even higher.

Fresh off a nice win in a $2,500 No Limit Hold’em event in Pompano Beach for $27,945, Eveslage is now hoping to score on an even bigger stage. His biggest cash came in 2014 when he finished 66th in the WSOP Main Event for $103,025. At the Seminole Hard Rock, Eveslage finished Day 3 as the chip leader with almost 11 million in chips but slid a bit on the fourth day of play. He’ll be looking to collect chips early in an effort to get back in it and move back up. 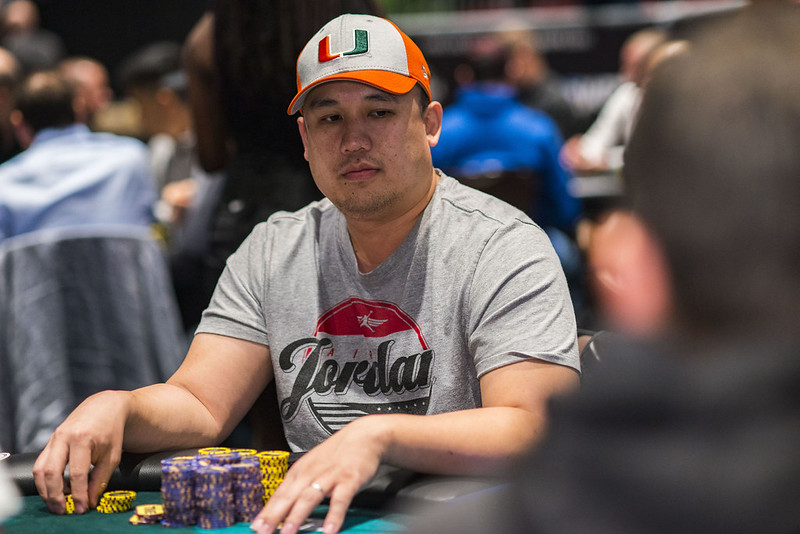 After four previous cashes on the WPT, Jerry Wong has now not only added another to his reumé but also his first final table appearance. While he may only have a bit over $62,000 in tour winnings, Wong has quite a stellar career with $3.7 million in live tournament winnings.

When it comes to playing in front of TV cameras in Las Vegas, this South Florida resident has plenty of experience. As a WSOP Main Event November Niner in 2016, he finished eighth for $1.1 million. He will now be the first to take part in delayed final tables on the WSOP and WPT. The 37-year-old has other skins on the wall as well. In 2013, he finished third in the $10,300 PCA Main Event for $725,000. Last summer he again came close to a WSOP bracelet, finishing fourth in a $10,000 Pot Limit Omaha event for $303,491. He has several nice five- and six-figure scores, and with tons of experience, he’ll definitely be a player to keep an eye on. 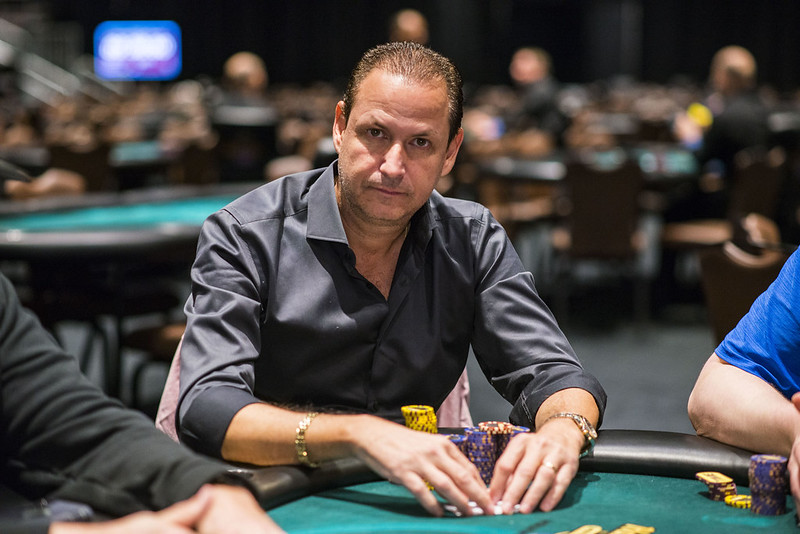 Certainly no stranger to WPT fans, Eric Afriat is looking for his second Showdown title after winning this event in Season XII for more than $1 million. He added his name to the Champions Cup again in Season XII when he won the WPT Borgata Winter Poker Open for $651,928. Afriat, 49, has more than $2.3 million in winnings on the tour including 15 cashes, and five previous final table appearances.

Overall, Afriat has $2.8 million in live tournament winnings including a couple of other nice six-figure scores. One of those came in the $1,500 Closer last summer at the WSOP, where he took fifth for $154,660. A part-time player who works as a real estate developer, he splits time between his hometown of Montreal and South Florida. For 25 years, he worked in the clothing import and export business for and also worked as a clothing designer. He’s looking for another championship and definitely shouldn’t be counted out. 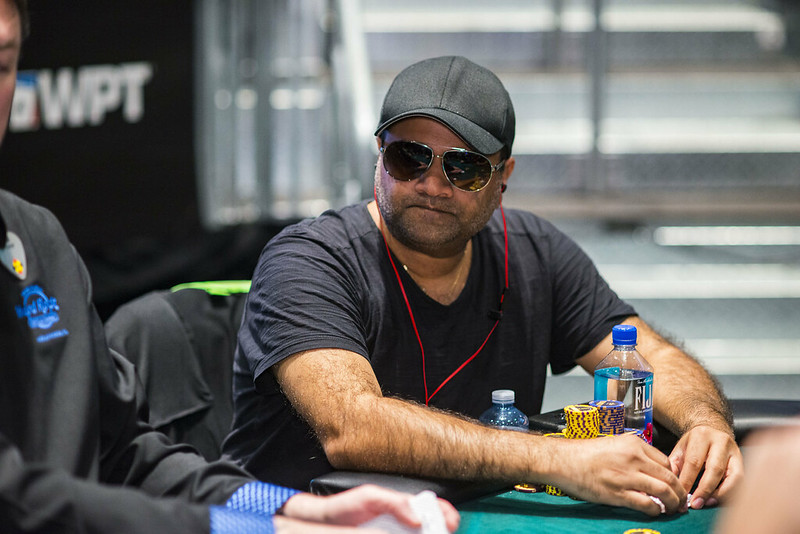 This player from Montreal enters the field in a good spot sitting third in chips. Alibay has $486,000 in live tournament winnings and has played in numerous Canadian and international tournaments since 2009. His best finish came in 2014 in the $10,400 Canadian Cup where he took runner-up for $72,859.

On the WPT, Alibay has five WPT cashes for $94,622 and this marks his first final table appearance. His best tour finish came this season at WPT Venetian, where he finished 11th for $33,270. Bringing home the title in Las Vegas won’t be easy. But if he can keep the momentum going from Day 4, big things may be ahead. 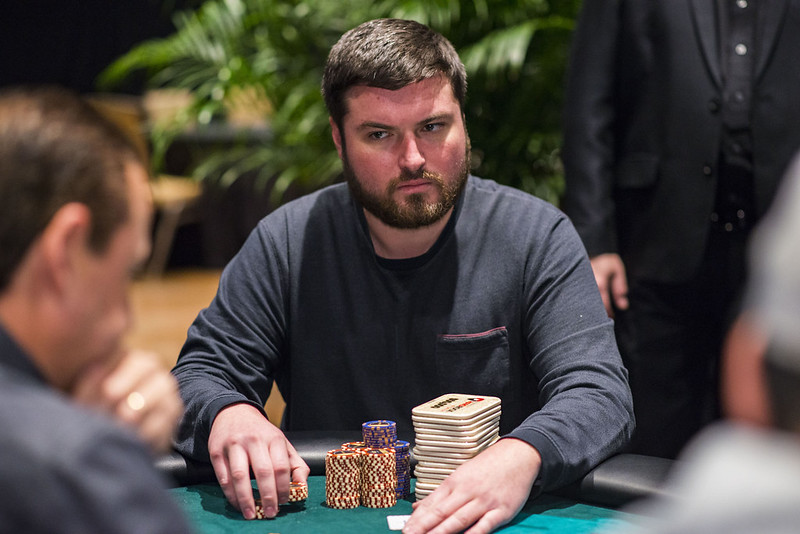 This 33-year-old originally returns with a second deep run in Season XVII after finishing seventh at the WPT L.A. Poker Classic for $155,900. The Champions Club winner almost added his first WSOP bracelet last summer, finishing runner-up in the $1,500 Monster Stack for $641,000. In February, he took second in the $1,600 Deepstack Extravaganza at Venetian for $184,707.

With more than $3 million in live tournament winnings, Carroll is a strong player who brings some big skills to the table. His WPT win came at the Bay 101 Shooting Star in Season XII (2014) for $1.3 million. In 2012, Carroll also won a $5,180 No Limit Hold’em preliminary event at the WPT World Championship for $53,350, and followed that up the same year with a Heartland Poker Tour title for $104,253. He now has $1.6 million in WPT winnings and $3.2 million overall. Adding his name to the Cup for a second time is in sight, and he has the skills to do it.