Artsiom Prostak took second to Nick Petrangelo in the WPT World Online Championships 6-Max event last week on partypoker. Prostak turned his $320 satellite entry into $368,250 and made the most of his unique journey to the podium. In his own words, Prostak breaks down his WPT run, travels from Belarus to the Ukraine, and his future plans for the rest of the series.

As told to Dmitry Shakhov 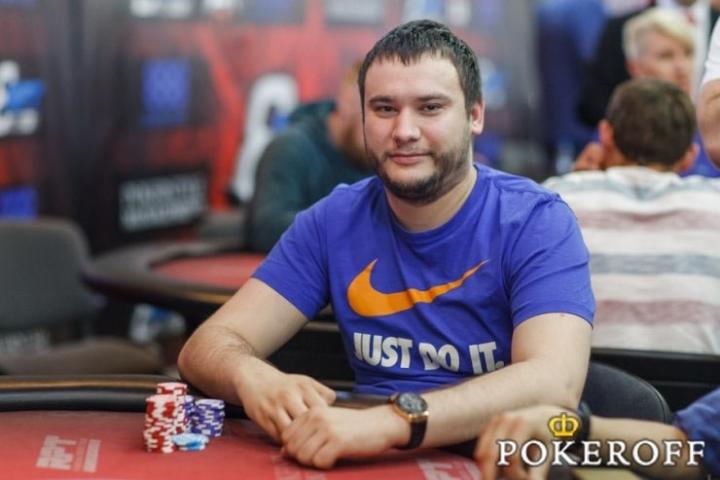 I qualified originally during the first week. I was trying to get a seat at Omaha Hi-Lo Championship event, but I won it too late, so I was offered to use it a different week and pick this one. I played 6-max Day 1A, had a stack around average in Day 2. On Sunday I started to get issues with the internet. [The] whole country [Belarus] had no internet during election day and it was not getting back. Morning of Day 2, still no internet I started to look for options.

A few hours before Day 2 we decided to go to Kiev. We didn’t even were sure that there were tickets available. We barely managed to get to the flight. I arrived to Kiev 30 minutes before the Day 2 start. But with no internet in Minsk, we had no options to book anything. While my girlfriend was looking for a place to stay for us I was playing Day 2 on my phone. In 1.5 hours we checked in to the hotel and I played the rest of the Day 2 and Day 3 from my hotel room.

I was lucky in the end of Day 2. I won important hands vs Chris Hunichen and managed to stay at the top of the chip count.

I don’t know how long my heads-up was vs Nick. I was really focused on my game, didn’t pay attention to the time. I did a very nice bluff against him, where he folded top pair on the river. But the key hand was the one, when he bluffed on 4 diamond board when I had 3rd nuts. I was very close to the call, but decided to fold. If only I played check-call turn, then it would be easy to call on the river, but I lead on the turn and was raised.

Hold’em is my specialization, but I play a lot of Omaha. And when I play Omaha I play higher stakes in tournaments and cash games. For example, in Hold’em I play ABI 150-200, in Omaha, it will be 500+.

Second place in some form is a big motivation to keep grinding. It is a great result, but it also leaves me hungry, cause I missed some good extra prizes – ticket, watch and etc. So I want to play more. But I prefer to play satellites. The value there is just too good to miss them, it makes more sense to try satellites.